The Next Dark Pictures Anthology Revealed: House of Ashes coming 2021. 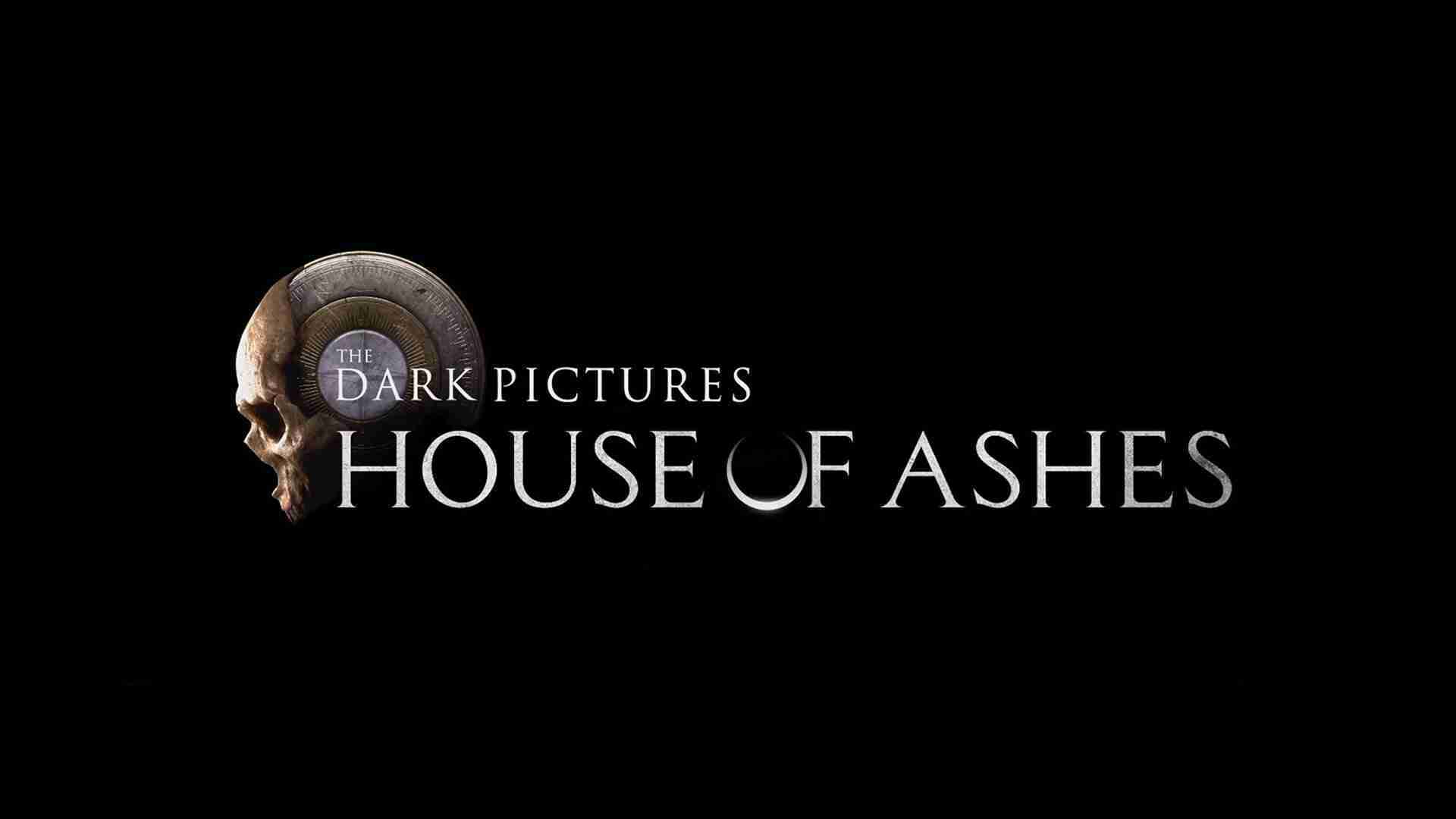 Supermassive Games has made a splash with their Dark Pictures Anthology series. After the success of the Playstation 4 exclusive Until Dawn, they have made a name as an interactive movie horror team. After working with Sony they partnered with Bandai Namco on their Dark Pictures Anthology series. A collection of short horror stories done within 5 to 6 hours; They had massive success with Man of Medan, the first title in the series, back in 2019.

At the end of Man of Medan, there was a special in-game item you could find that will give a tease to the next game with a “Premonition”, an in-game mechanic, but after the final cutscene, it gives a short trailer of the next title. At the end of Man of Medan, we got the trailer for Little Hope. And staying true to their form, the team at Supermassive did it again with Little Hope. In the final scene the Curator, the narrator of the games, gives a tease of seeing the players in the Arabian Desert. That was stated just before the trailer plays to show the next game: House of Ashes.

With a launch window of 2021, it is safe to say the game will release in the Fall of that year just like its fellow anthology members. You can see the short teaser trailer for the next entry down below.

The Dark Pictures Anthology: Little Hope, Launched on October 30th, and is currently out for the Xbox, Playstation and PC. You can get it digitally and physically along with Man of Medan.

Look for our review of Little Hope out soon.