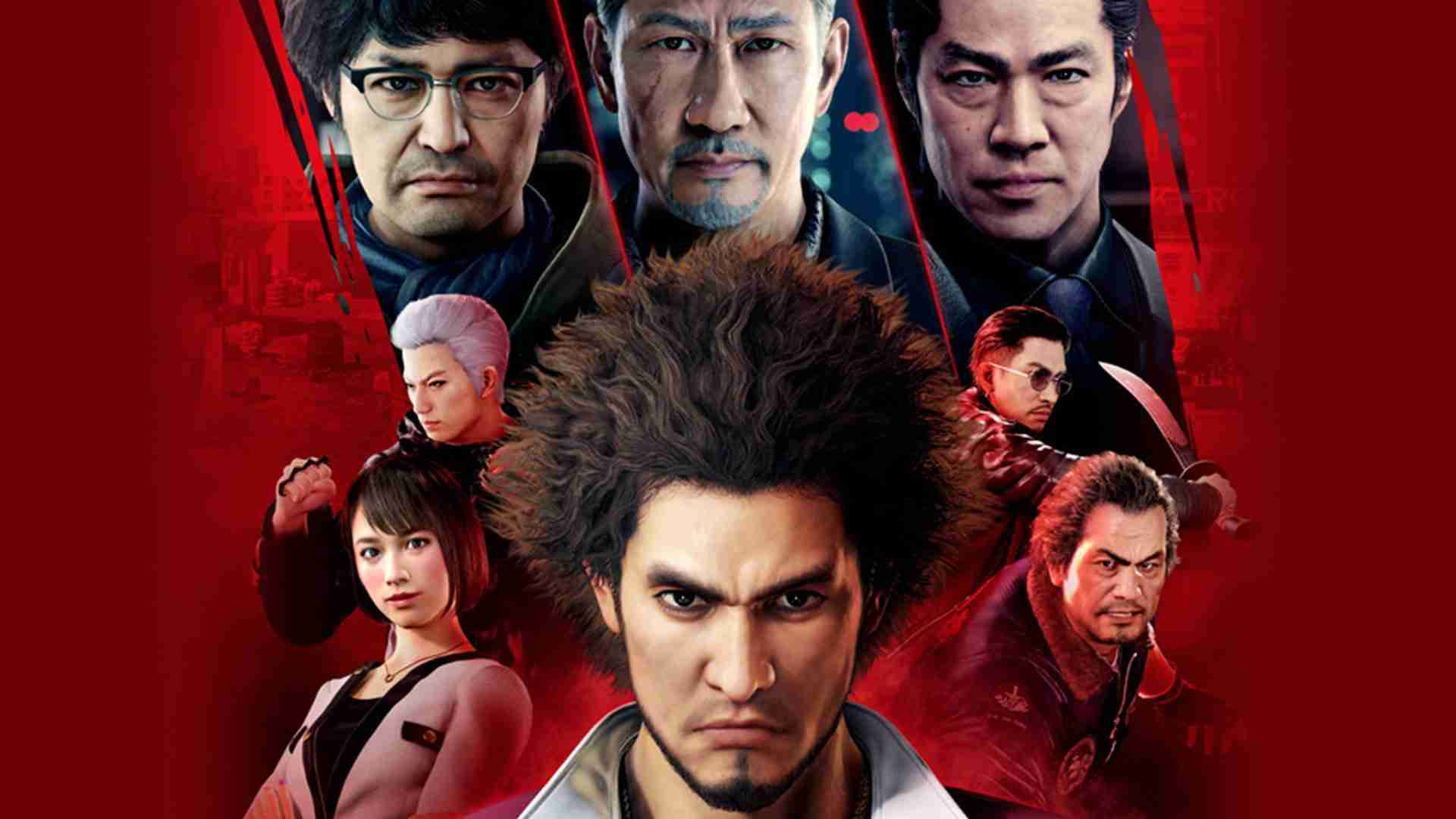 New Yakuza: Like a Dragon details were revealed during IGN’s Summer of Gaming event. This continued the month-long E3 replacement event from IGN. And it brought some new interesting details from Sega’s Long-Running Yakuza franchise. The now chronologically 8th game in the series takes everything we know about the franchise and flips it. In an interview with Sega of America’ Senior Localization Producer, Scott Strichar.

As he goes into the setting for the new game, explaining that after the events of Yakuza 6: Song of Life, Kiryu’s story has reached its end. The new game will center around a new character Ichiban Kasuga. Starting in a very similar manner as Yakuza Kiwami, the remake of the first game, Ichiban is asked to take the fall for a murder for his Patriarch and willing to do anything for his family he is sent to jail. However, upon his release, the world is different and his family has completely abandoned him. Set to rise and overcome the betrayal of his former yakuza family we see him come up from nothing.

Some of the biggest changes in the newest entry is the game plays more as a team-based JRPG more akin to more recent styles of Final Fantasy 7 Remake or Final Fantasy 15. Despite this Active turn-based RPG style it still maintains the signature over the top side stories, and especially combat you’d expect of the Yakuza franchise.

Along with a new style of gameplay tied to Ichiban’s love of retro games as a video game otaku, explained in the story slightly. The location is also in a new city that has not been explored yet. Where Kamarucho is based around Tokyo Prefecture and Sotenbori is based in Osaka; The new one is based on their in-game version of Yokohama, a port-based city south of Tokyo.

With returning mini-games, outlandish substories, and a business mini-plot around Ichiban becoming a top confectionery business, similar to the Real Estate Royale or the Cabaret Club Czar of Yakuza 0, there is plenty to do in the game. You can find the full link to the interview down below:

Yakuza 7: Like a Dragon has been out in Japan for some time already. However, during an Interview, Strichar confirms it will be launching day and date with the Xbox Series X. Be looking forward to that potential date during Xbox’s July Showcase.

The synopsis for Yakuza 7 is stated below:

“Ichiban Kasuga, a low-ranking footman of a low-ranking yakuza family in Tokyo, faces an 18-year prison sentence after incurring blame for a crime he didn’t commit. Never losing faith, he loyally serves his time and returns to the society to discover that no one was waiting for him on the outside, and his clan has been destroyed by the man he respected most. Confused and alone, he embarks on a mission to discover the truth behind his family’s betrayal and take his life back, becoming an unlikely hero for the city’s outcasts on his journey.”

The Ambassador: Fractured Timelines Out Now