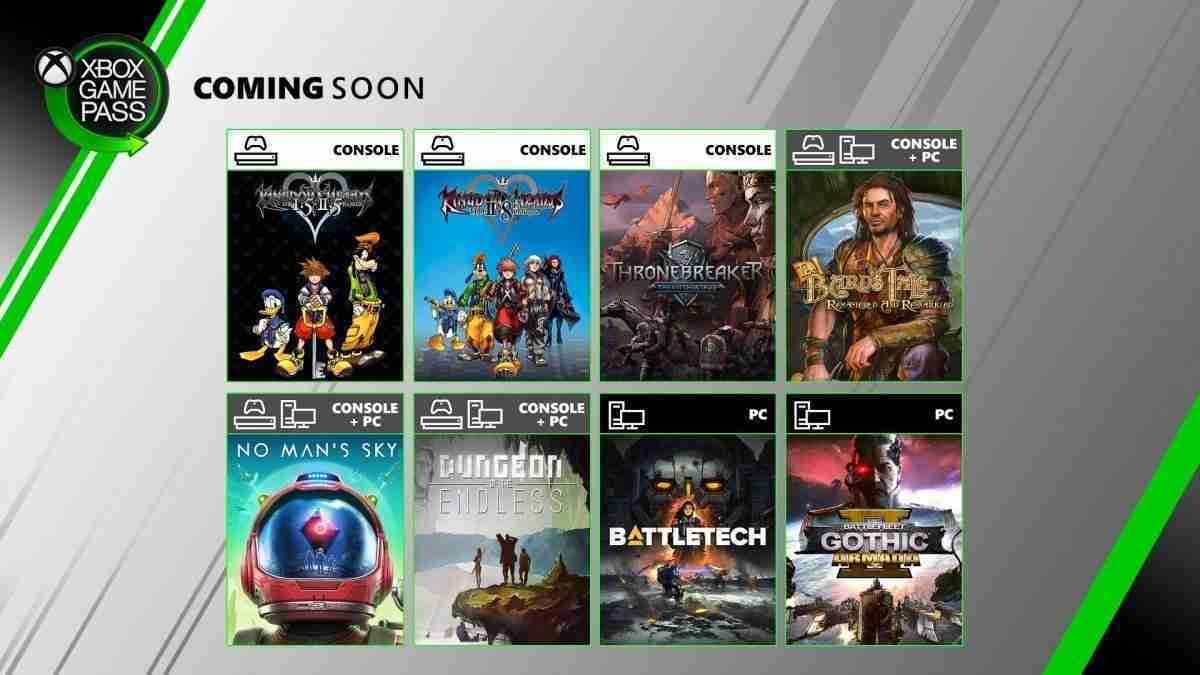 Another month means another batch of games for those who are Xbox Game Pass members. Both Console and PC players receive a new mix of games and DLC.