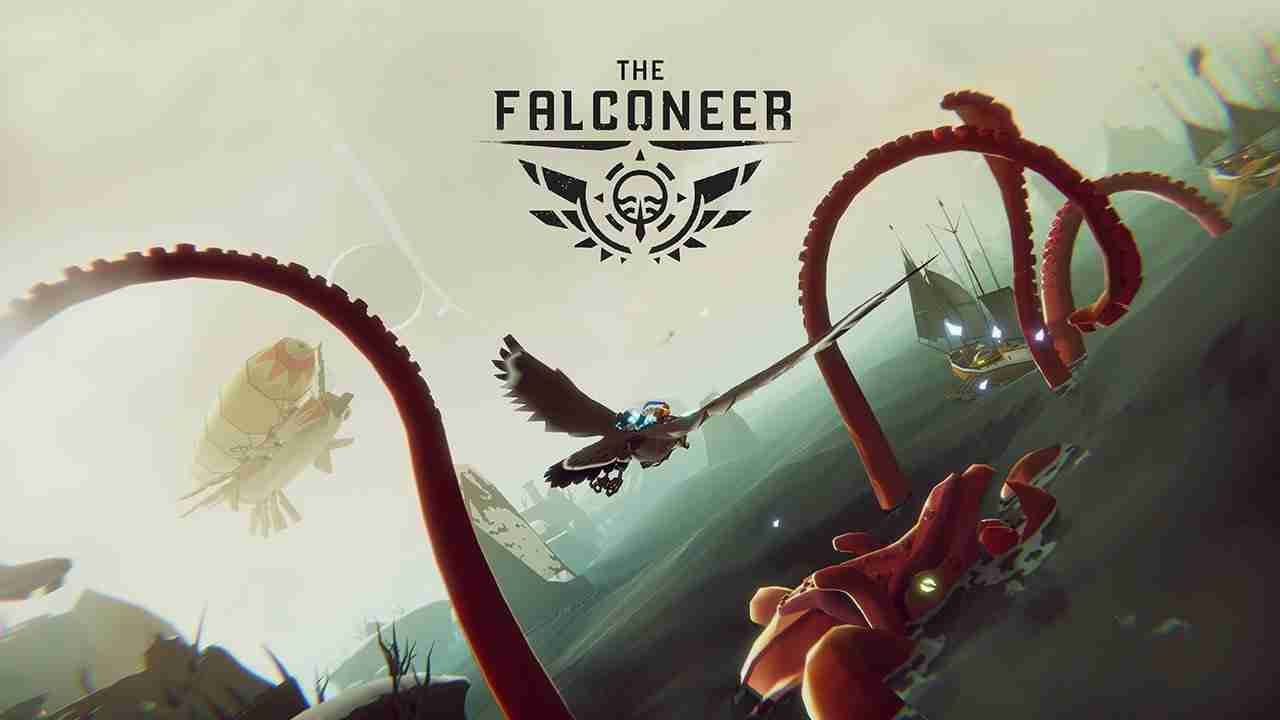 Wired Productions and independent developer Tomas Sala today revealed the rival forces of open-world air combat game The Falconeer in the new The Free & The Fallengameplay trailer. Prepare yourself to indulge in intense dog-fighting and acrobatic aerial combat.

The Great Ursee is a near-infinite body of water and home to the competing factions of The Falconeer. In the skies the rich and the powerful safeguard their assets aboard airships defended by mercenary Falconeers, while revolution and dissent brews among the downtrodden and poor on the waters below. Players will support their chosen faction from the back of a mighty warbird, flying missions that will shape the fate of The Great Ursee.

Tomas Sala, Developer of The Falconeer, issued the following:

I wanted the world of the Ursee to feel tangible, not just visually but with history and conflict you get to experience. It’s never immediately clear who is a ‘good guy’ or a ‘bad guy’. I hope players get to experience The Falconeer as a journey of discovery, unlocking the secrets of The Great Ursee and its people as they play.

What are your thoughts on this new The Falconeer trailer? Let us know in the comments.