New Super Lucky’s Tale Out Now For Ps4 & Xbox One 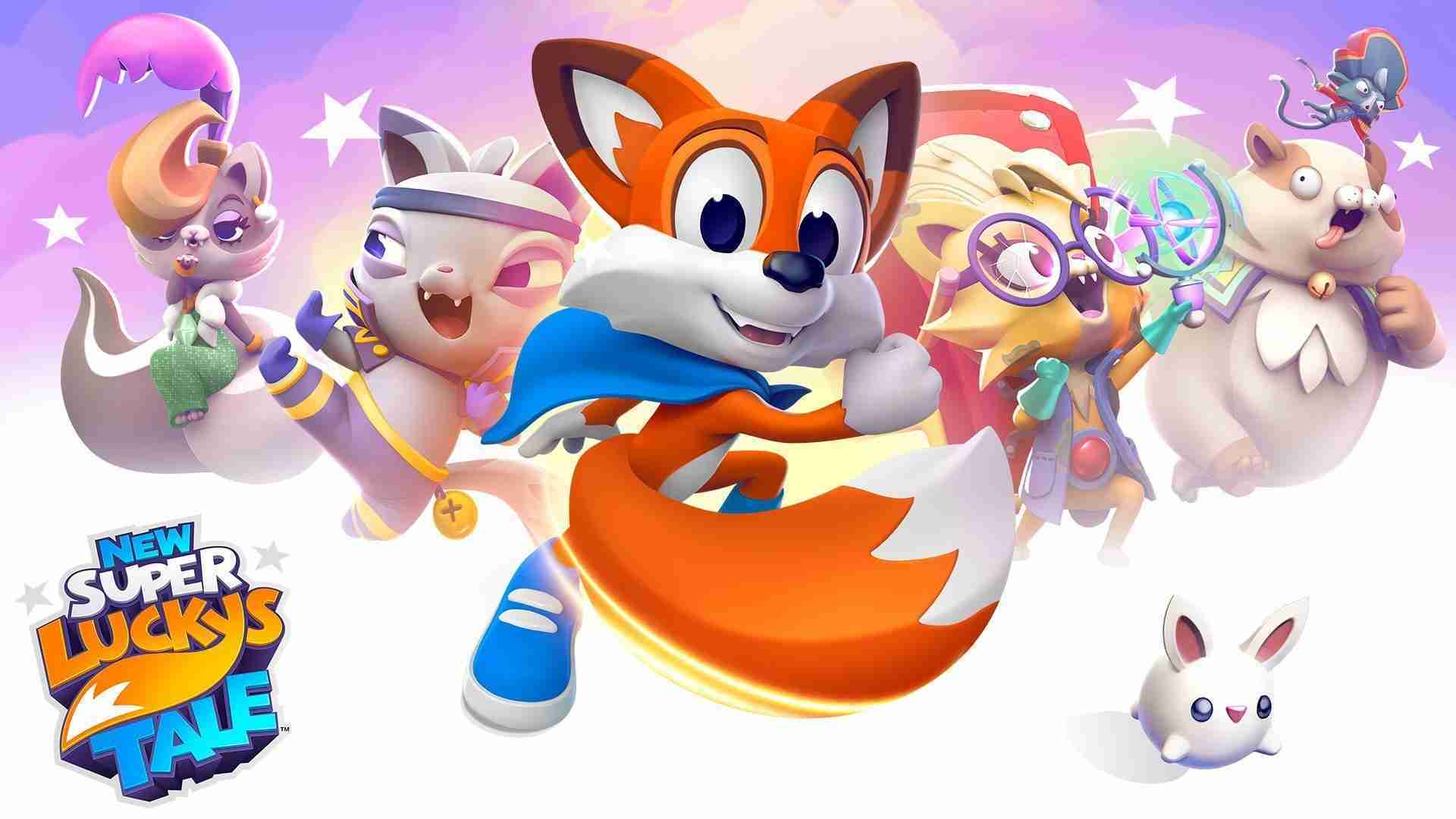 Playful Studios and PQube released today New Super Lucky’s Tale for PlayStation 4 and Xbox One! For the most part, Xbox fans will recognize this as the same title released back in November 2017. However, there are a few changes to the world, how the camera works, and lighting amongst other things. Additionally, this is the same New Super Lucky’s Tale that released in 2019 for the Nintendo Switch.

Those who enjoyed the original game released on Oculus and Xbox One should enjoy the enhancements made for this new game. What do you guys think about these improvements? Let us know in the comment section below.