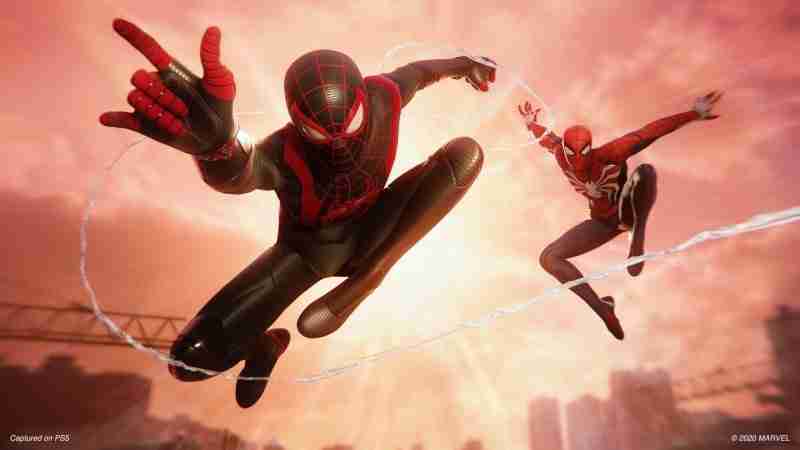 The new gameplay clips show Miles Morales, swinging through a winter blanketed version of New York City. Also present, we can see Miles taking on various henchman belonging to the Prowler. We’d gotten a glimpse of this in September but some of Miles’ fancy takedown moves, echoes a style and flourish that Peter Parker lacked in the 2018 game. Which helps to differentiate the two heroes.

Obviously this isn’t the first gameplay we’ve gotten of the game, Sony did reveal a lengthy demo back in September. But having a month of coverage and new information, will definitely build even more excitement for the title. We all desire to have more information after all.

Gameinformer also promises developer interviews, some will specifically talk about how the power of the PS5 comes into play. We’ll also learn more information about new suits, skill tree abilities and the beginning of the story. The clip below also shows off Miles’ venom abilities, for instance the ability to become invisible. A drastic difference to 2018’s game which really relied on gadgets and Spider-Man’s acrobatics to dispatch his enemies.

With the PlayStation 5 less than a month away, we should expect to learn more about their upcoming launch titles. The Pathless just received a launch date. Both Astro’s Playroom and Godfall received hands on time with Japanese YouTubers. Even Sackboy A Big Adventure had it’s traditional PlayStation story trailer, come just recently. While we continue to crawl to launch, it looks as if PlayStation finally has the ball rolling on information. It took some time, but we’re getting there.

Just recently, Insomniac Games announced that Spider-Man: Miles Morales had gone gold. The follow up to 2018’s Marvel’s Spider-Man will compare in length to 2017’s Uncharted The Lost Legacy. Spider-Man Miles Morales will launch for both the PlayStation 4 and PlayStation 5 on November 12th, 2020.