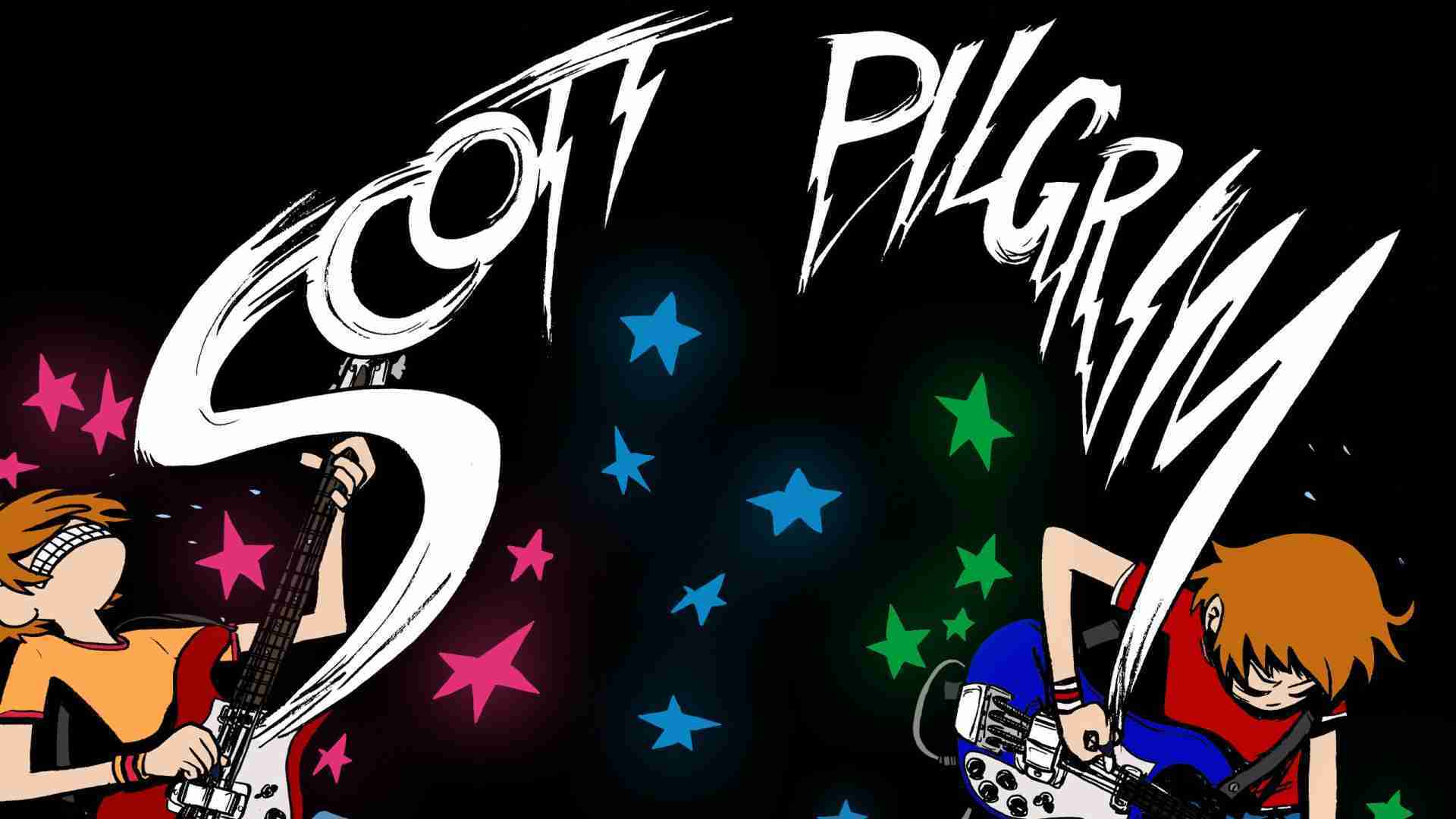 Fans of the cult classic will be excited to hear that there is a potential new Scott Pilgrim project in discussions. Most people will know the name of the rather iconic and fan loved film Scott Pilgrim Vs. The World. Based on the graphic novels written by Bryan Lee’O Malley, the film premiered almost a decade ago back in 2010 and was more than ahead of its time.

Scott Pilgrim has been loved by fans of the graphic novels and fans of the movie as well. Director Edgar Wright was directing the film in tandem as Bryan worked on the finale 6th book of the series. While not having been a massive Blockbuster hit with having only made 48 Million dollars, against a budget of 85 Million it was praised for being on of the most endearing, enjoyable and visually entertaining with its obvious Video game tropes inspirations, and the amazing portrayals of the characters.

Recently in an interview with Entertainment Weekly Edgar Wright, on the 10 year anniversary of the film, said this:

“There’s some plans — and there’s nothing official yet — but there are some plans to revisit the material in an animation way. We’ve been talking with Bryan and with Jared for a while [about]: What if we did something with the books in anime form? It’s being discussed as we speak,” Wright said.

If you haven’t read the graphic novels, there was a test animation done back on Adult Swim just before the launch of the original movie. Taking a small scene out of the 1st book, it showed what a potential animated series could be like. You can watch the 4 minute clip below:

With a successful game that captured the magic of the novels, introducing people to the 8-bit chip-tune band Anamanaguchi, and still loved in retrospective to this day. Now is the best time to revisit this beloved universe and explore more of Scott Pilgrim crew and the stories that were never shown.

What are your guys thoughts? Would you love to see a return of the beloved Canadian slacker in a new Scott Pilgrim project as an animation?