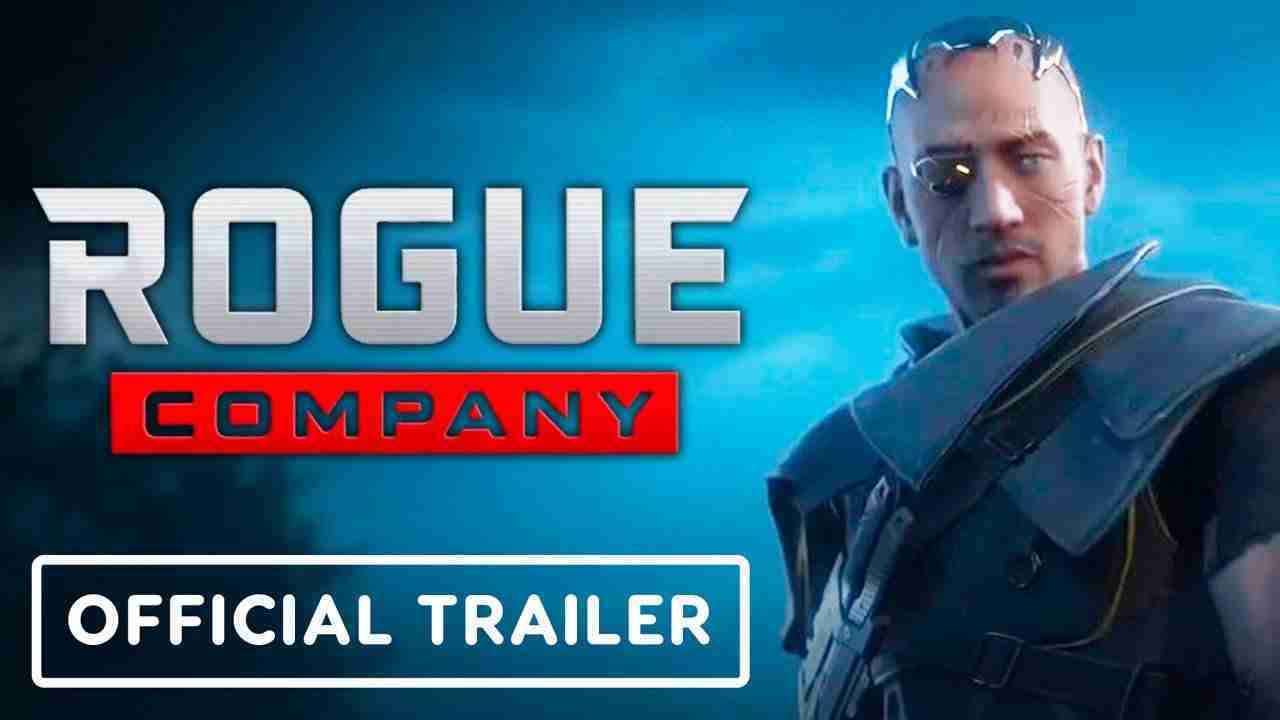 Umbra backstory is that he was presumed dead after a mission went awry. He was reborn, more zealous and committed than before, thanks to numerous cybernetic implants. He may still be half-human, but everything about him screams “killing machine.”

Will Fitzgerald, Senior Game Designer behind the new Rogue had the following to say about the addition:

“We’re expanding our roster with our first key character from the Jackal Organization, Umbra .He is our latest Duelist bringing a high risk, high reward playstyle. The terrifying sound effects of Umbra’s ability, which releases his remote control spider ‘a-RC-nid’, are among my favorite elements of his design. Keep an eye and an ear out for both Umbra and his lethal drone!”

The latest Limited-Time Mode ‘Battle Zone’ refreshes Rogue Company’s 4v4 action-tactical gameplay with a twist inspired by Battle Royale. Drop in, loot your weapon, and be the last team standing as the fog approaches.

Will you be giving the New Rogue Umbra a try? Let us know what you think of the new character.