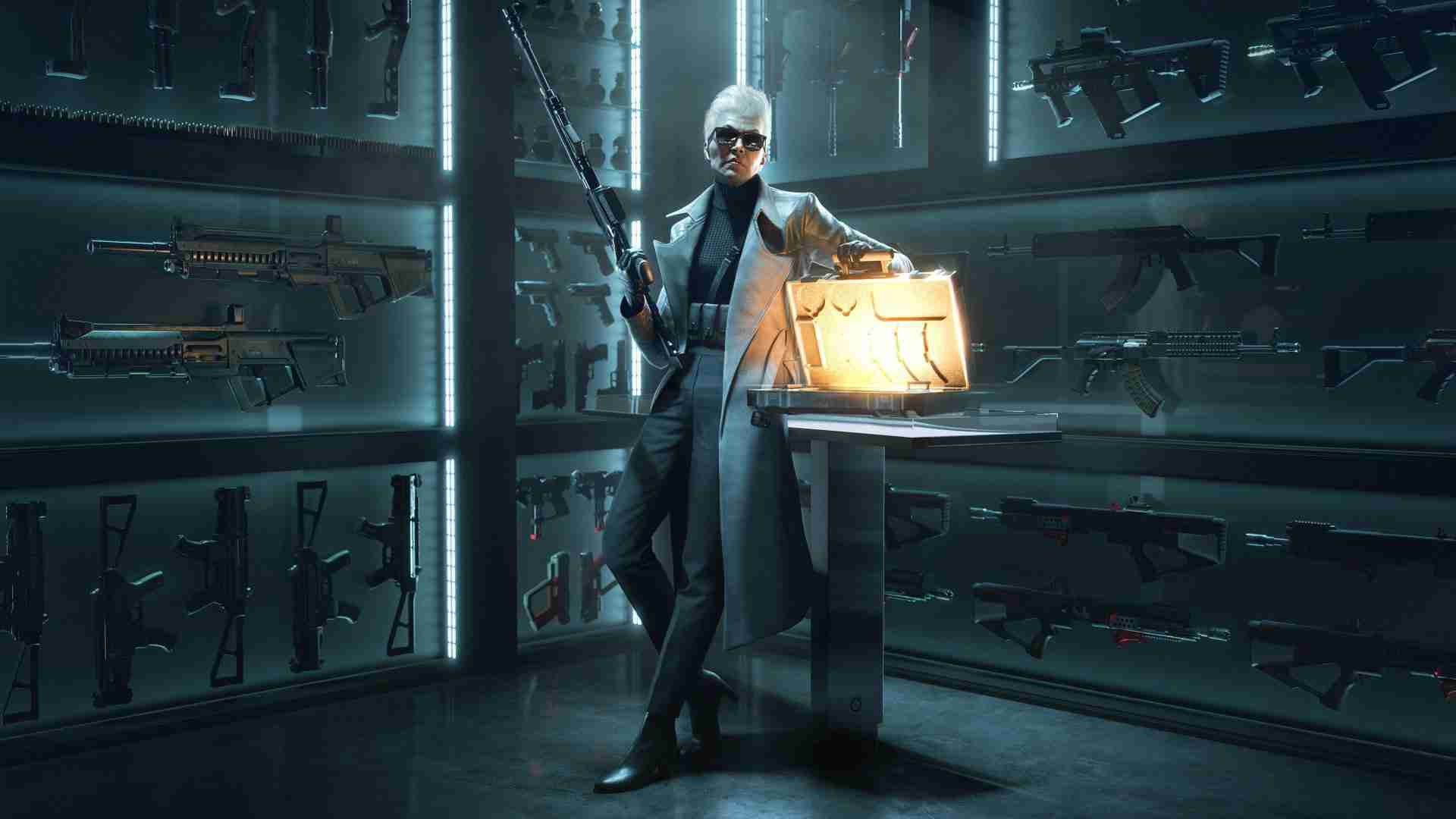 New Rogue Company “Runaway” character is set to make her debut soon for the free-to-play 3rd person shooter. This was confirmed today by Hi-Rez Studios. Just like all playable characters, she can be unlocked for free just by playing matches or you can spend some hard-earned cash to instantly unlock her.

Check out the cinematic teaser trailer below.

Lead Designer Scott ‘Gandhi’ Lussier had the following to say about the upcoming character:

“Runway was one of, if not the most, exciting Rogue to bring to life,” Since our cinematic trailer debuted, both the Rogue Company development team and the community have been asking, ‘When can we add the Arms Dealer from the cinematic into the game? She’d be an incredible addition!’ At the beginning of 2021, we locked that direction in.

He goes on to say:

“We had two major goals for Runway. First, she had to feel like an Arms Dealer. Second, her release had to change the way players experience the game forever. With Runway comes our new Weapon Mastery system. It allows players to progress their favorite weapons, unlock free Weapon Wraps, and use weapons on other Rogues that handle the same type.”

The Picturesque World of Toem!