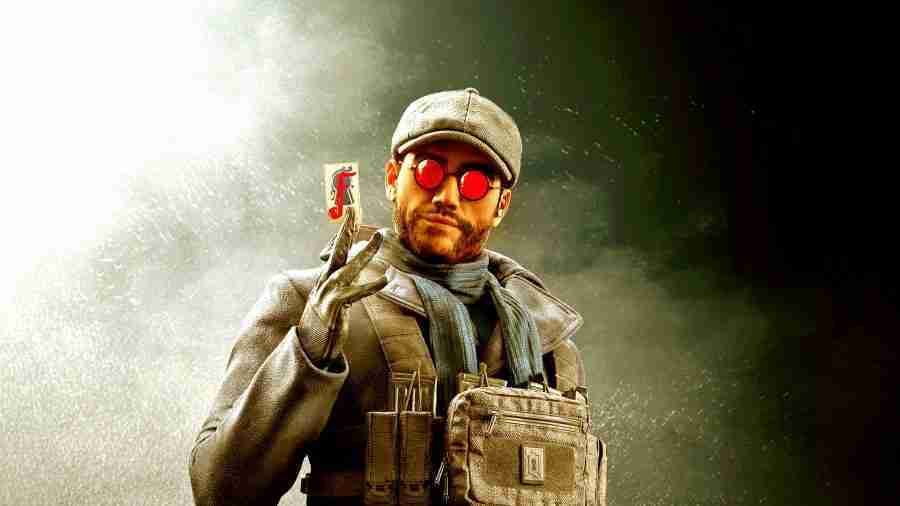 As mentioned previously, Rainbow Six Siege is gearing up for its new year. Year 6 is about to arrive and Season 1 will be entitled Crimson Heist.

What we know is Year 6 Season 1 Crimson Heist update will launch on consoles and PC on March 16th. It has been on their test server for 3 weeks. This is common for previous seasons. The times per platform are as follows with 1 hour of downtime prior to the update going live.

Ubisoft has also posted more information on their website, so a full list of changes is listed. As we mentioned previously some very significant changes to the core Rainbow Six gameplay can change the meta of the gameplay considerably. We also get the debut of the new operator Flores and a rework for one of the existing maps in Border.

If you’re new to Rainbow Six Siege, don’t worry as Ubisoft has also provided a newcomers guide. This may be useful as the title is available at no extra cost on the Xbox game pass service.

What this means is that using the DualSense, you can simulate the trigger pull effect across your weapons.