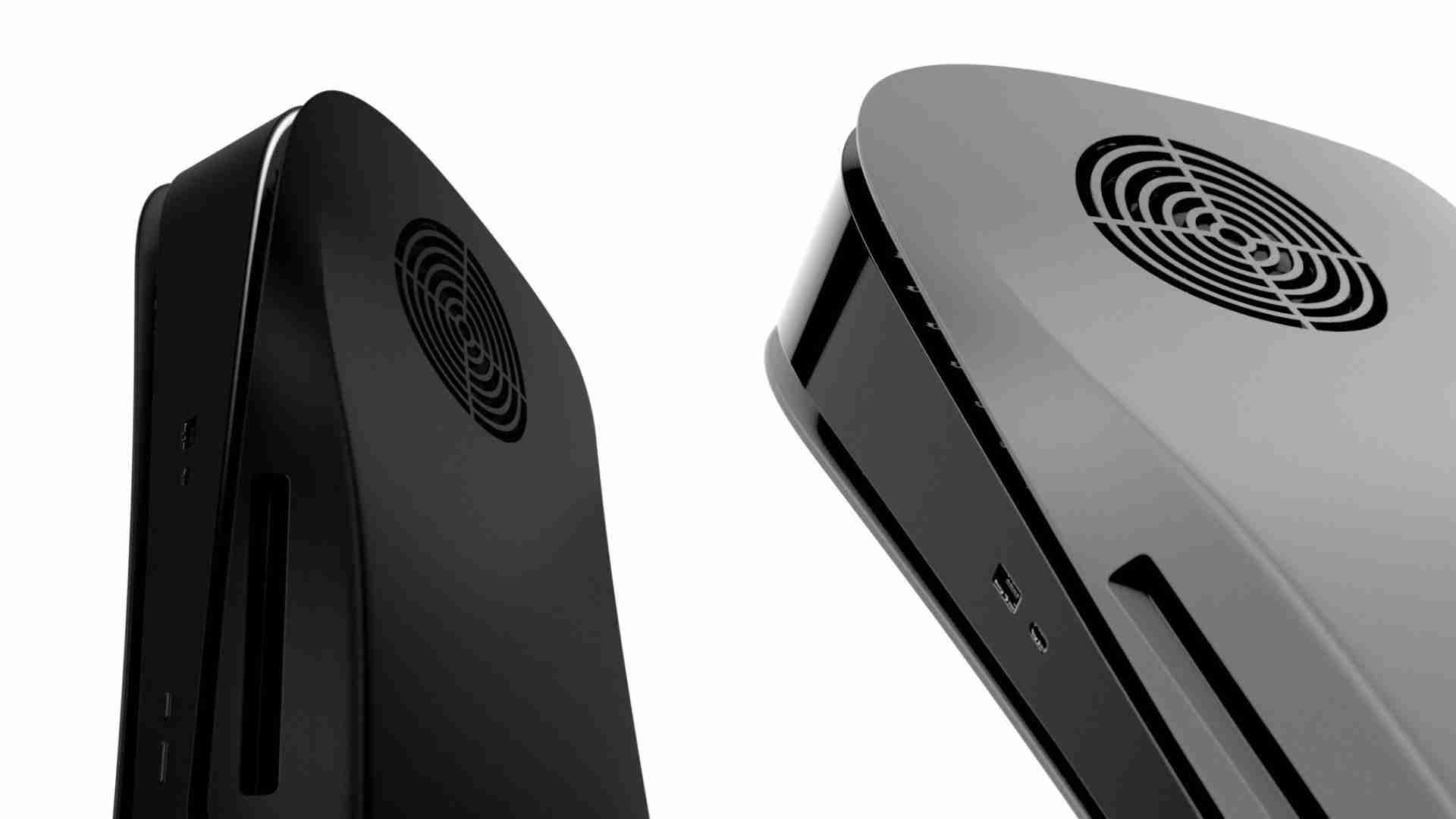 Dbrand has revealed all-new PS5 Darkplates 2.0 that changes the console’s appearance and enhances the thermals using vents. Sony has recently threatened legal action against Dbrand, a manufacturer selling replaceable side plates for the PlayStation 5 called “Darkplates.”

The claim by Sony is that the original PS5 Darkplates infringed on their intellectual properties. The manufacturer challenged Sony with a simple response, “Sue us, Sony.” Dbrand revealed on a Reddit post proof of the cease & desist from Sony.

The dispute is over the PS5 side plates design pattern, which initially did not have a registered design patent. However, Sony Interactive Entertainment Inc. has since registered said patent. The patent left Dbrand with only two options, engage in expensive, lengthy legal battles or scrap the original plates and start over.

Dbrand offers three dark plate color options, Matte Black, Retro Gray, and Classic White. Also, options to purchase middle skin designs and a variety of light strips colors are available at checkout. As of now, PS5 Darkplates 2.0 are only available for preorder. However, Wave 1 and 2 are sold out and wave three ships in January 2022.