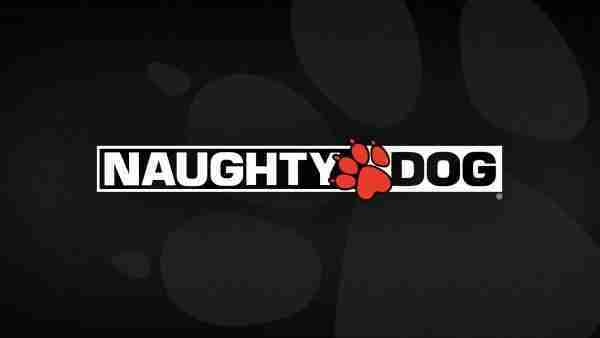 Naughty Dog are a well known studio but it’s been a while since we’ve heard anything new. We have the Uncharted Legacy of Thieves collection for PlayStation 5. However this is a remaster of the two recent Uncharted games. We’ve heard rumours of a remake for The Last of Us but nothing since. We have heard they have three titles in the works. This has also been teased by Neil Druckmann on Twitter.

One of these is expected to the Factions multiplayer title. Another could be the rumoured remake of The Last of Us. However we know nothing on this third title. So a leak on Twitter providing potential news is interesting reading indeed. This is from a user called OopsLeaks, so like all rumours, take lightly. So this is what they said.

Where Naughty Dog Could Go Next

It’s as we see a new IP and also single player.  And unlike previous games, Neil Druckmann isn’t involved. Also this new IP is in full production. He has been working on the HBO series of The Last of Us so could that be why? And finally the game is apparently using a fantasy based setting.

Though saying a fantasy setting is hard to guess what to expect. Are we getting a Forspoken type game or a Game of Thrones type world for example. So hopefully as the year progresses Neil Druckmann and Naughty Dog reveal something about what could come. That and the other projects they have lined up. Si what do you think about this news? As always we’d love to hear from you and hear your thoughts.