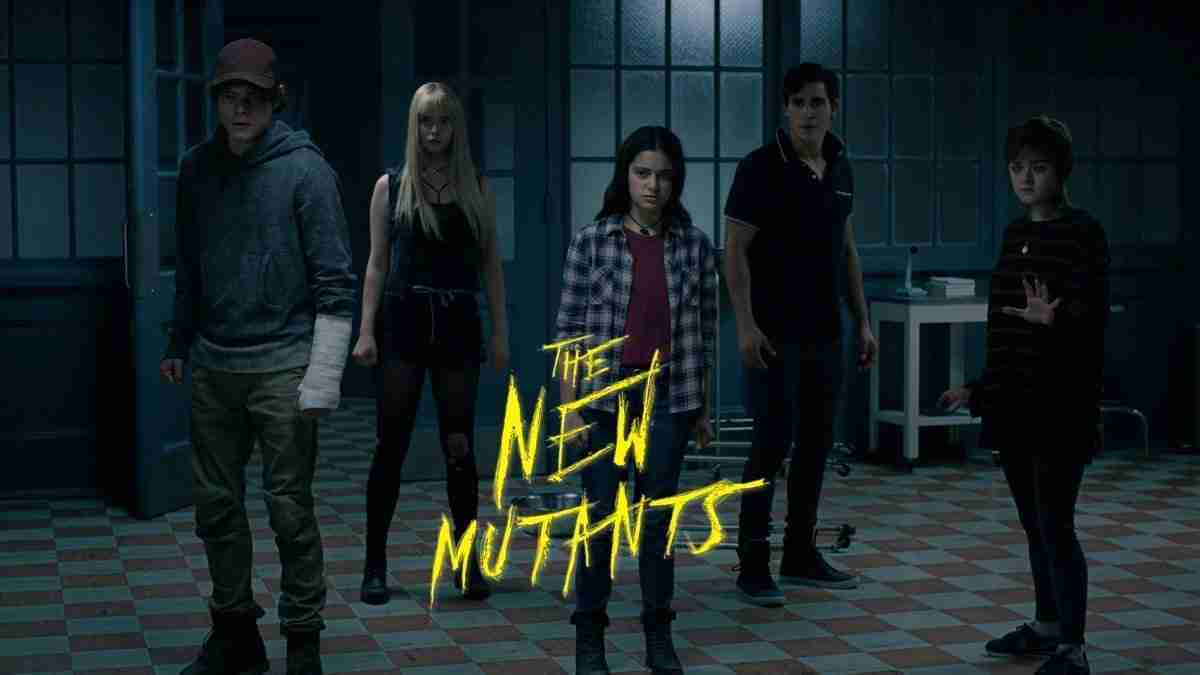 Plenty of movies have been pushed back or released on VOD. One of those movies that are stuck in limbo is The New Mutants. The movie was originally supposed to be released back in 2018 and has one hell of a time trying to be released.

Last week it seemed that the movie was finally going to be released. Amazon had the movie listed as available to pre-order digitally. It was immediately removed once the internet caught wind of what was going on. Now sources are saying that the movie will be coming to theaters at some point. At this point, it just seems like a waste of time to hold on to the movie. No one really knows how long everything we be the way it is in regards to theaters. It seems like Disney should just make some money off New Mutants by releasing the movie digitally.

I’ve been following this story very closely. So when the date and time that New Mutants will be released I will let you guys know. Did you see that a release date has been set for Spider-Man: Into the Spider-Verse 2? We have that news covered for you.

Welcome to Lv1gaming.com. We are launching with an exciting amount of articles that cover everything from gaming, entertainment, to lifestyle. Bookmark our site and stay tuned, we have plenty more in store for you.