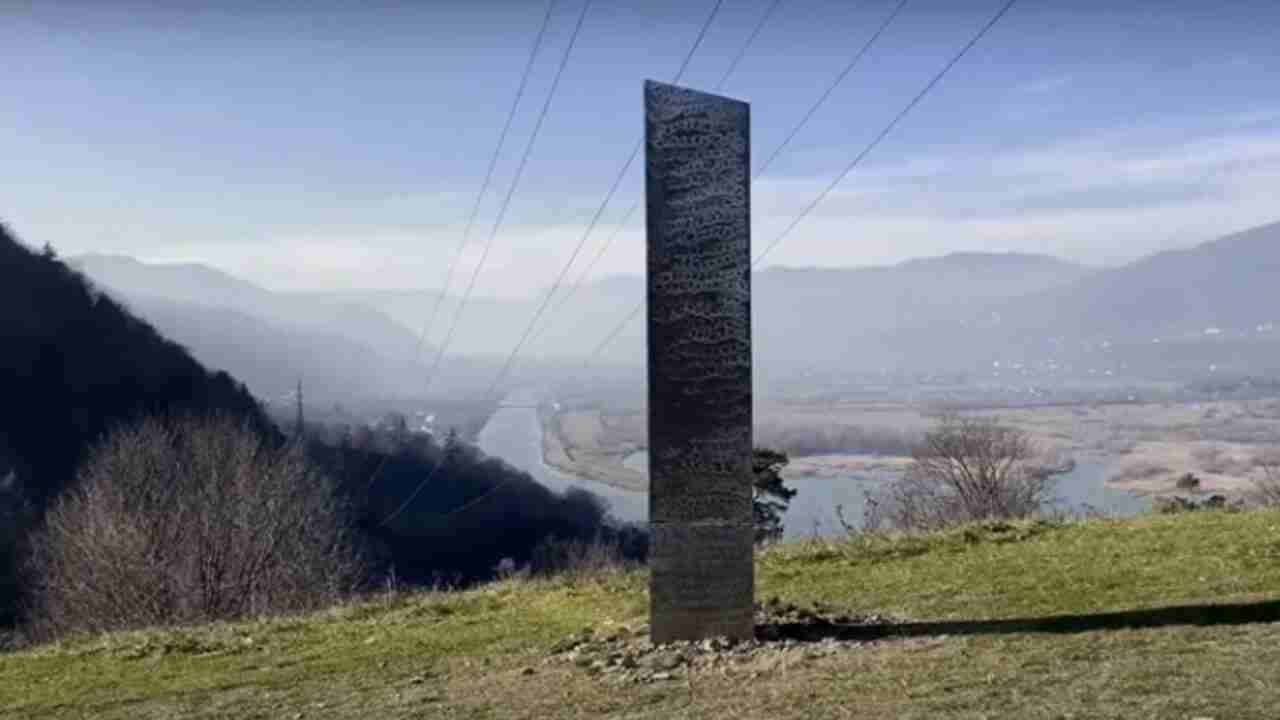 Last week Park Rangers in Utah discovered a strange metal monolith. This structure was in the middle of nowhere and. It recently disappeared and another one has shown up on the other side of the world. Romania now has it’s own strange monolith.

The year 2020 has become something of a joke when it comes to what will happen next. It has felt like we have lived through at least five years in a short time span. With the recent discovery of the Utah monolith, it seemed very normal. That one has now disappeared and another one has shown up in another country.

New York Post is one of the many news organizations that has covered this story. This monolith was discovered in whats known as Petrodava Dacian Fortress, an ancient landmark outside the city of Piatra. The pillar sits at 13 ft tall and faces Mount Ceahlau also known as the Holy Mountain. If this is some work of some artist they are doing it in private land. To get this done properly it would have to go through many different channels. It seems like this could just be another weird hoax that has taken over the internet.

The Utah monolith apparently showed up at some point between 2015 and 2016. You can see it in this Google Image. With a planet as large as ours, it can only be a matter of time before another structure is found. At this point, it could be aliens and no one would really seem to care. I’ll keep everyone at Lv1gaming.com up to date on what happens to this monolith.