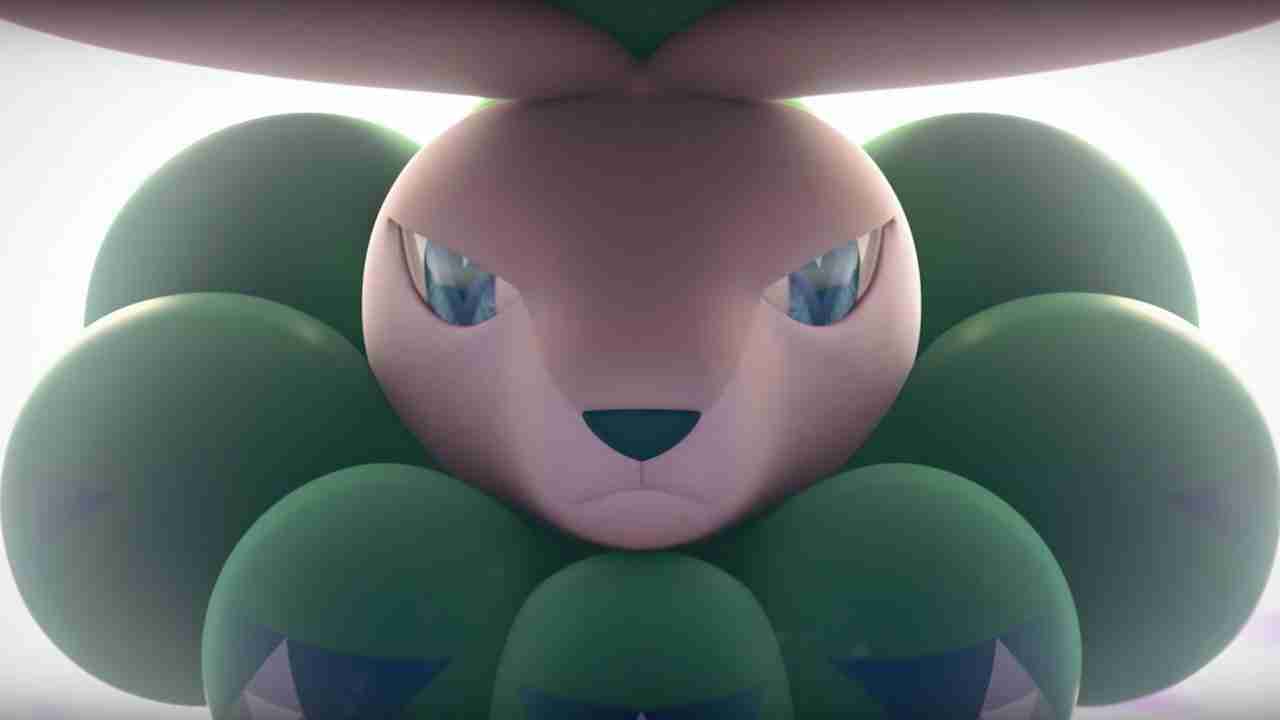 Glastrier generates intense cold air within its body and emits that cold from its nose and hooves. This cold air covers its face and legs in unyielding ice, giving its attacks extraordinary destructive power. Nimble movements are not Glastrier’s strong suit, but it can use the cold exuded from its hooves to freeze the ground, letting it shoot off sliding across the ice to close distances in a flash during battle. Glastrier’s Ability, Chilling Neigh, is a new Ability introduced with the Pokémon Sword Expansion Pass and Pokémon Shield Expansion Pass. When a Pokémon with this Ability knocks out a target, its Attack stat is boosted.

This Pokémon craves silence and solitude and tends to be active at night when its energy is heightened. Its nocturnal habits have left its eyesight weak, but Spectrier’s other four senses are keenly sharpened, and they give it an accurate sense of the terrain and the locations of living things. Spectrier’s Ability, Grim Neigh, is a new Ability introduced with the Pokémon Sword Expansion Pass and Pokémon Shield Expansion Pass. When a Pokémon with this Ability knocks out a target, its Sp. Atk stat is boosted.

Glastrier’s powers are heightened by Calyrex’s psychic energy. The cold Glastrier emits can reach five hundred degrees below zero. It also has the endurance to run for seven days and nights on end, no matter how rough the road, by instantly freezing and smashing through any obstacles in its path. Glastrier’s intense cold has brought out the full potential of Calyrex’s psychic powers as well. This lets Calyrex manifest its powers over a radius of more than 30 miles.

Spectrier’s skills have been heightened by Calyrex’s psychic energy. It is swift enough to run thousands of miles in a single day, and its spectral powers have gained strength. Moreover, Spectrier’s unearthly might has unlocked the full potential of Calyrex’s psychic power. This lets Calyrex see all events from past to future. The regal Pokémon can manifest this power over a radius of more than 30 miles.