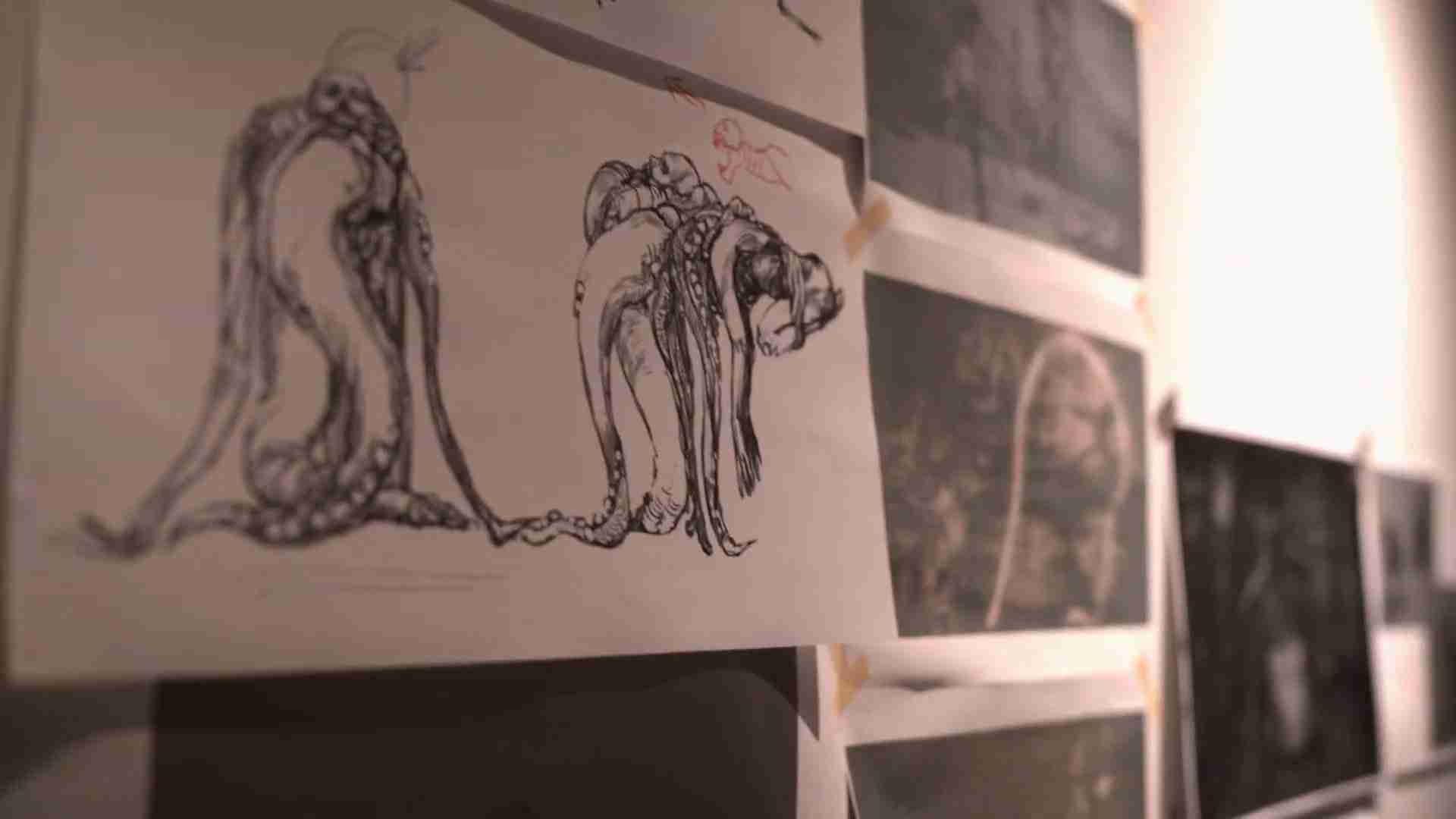 Gravity Rush, Silent Hill, and Siren creator Keiichiro Toyama in an interview with IGN, stated that Bokeh Game Studios‘ debut game will be a horror action-adventure.

Bokeh Game Studios is a most recently established studio by Keiichiro Toyama, Kazunobu Sato, lead designer for who worked on The Last Guardian; and Junya Okura, lead designer on the Gravity Rush series. It was founded on August 13 and declared publicly during December.

If “hardcore” horror is not your cup of tea, do not fret, since Toyama went and further clarified what kind of game they are developing when pressed during the interview.

Toyama said that he is working on “an action-adventure game that will appeal to fans of my previous work” and that it will feature “battles and story elements.”

If anything, this will be more of a horror-oriented game. But we will focus on making this a broader entertainment experience, rather than a hardcore horror game. We are developing with PC as the lead platform, but we hope to release the game on as many console platforms as possible.

It is Still in its Early Stages

Considering the studio was founded recently, they are still in the early stages, and it was confirmed by Kazunobu Sato. He did comment on how the game is still in its early stages and has estimated the target release date to be 2023. However, the new title is being created by a “fairly large” team.

We’re just entering prototype development, and development will probably take nearly three years. So we hope to get this game into your hands in about three years from now.

Silent Hill, and Gravity Rush creator, Toyama used to be a first-party developer and is now seemingly going for a multiplatform release, which does create the possibility of his work on previous games translating spiritually into his future projects, allowing for more players to enjoy the essence of his previous projects through the new ones.

In the words of Toyama:

“I want to enjoy creating from now on. Many people we’ve worked within the past are joining us too. I’m convinced that we’ll be able to deliver something everyone will enjoy.

To which he elaborated with the following:

When you work at a major studio like Japan Studio, there is a limit to what you can share publicly, so now that we are free from those restraints, we’d like to take the opportunity to share as much as we can so that the audience can see how the game comes together over time. We hope it might help people to not forget about us.

It is always delightful to see how veterans of the industry get together and share their passion of video games, and this is one such situation. Toyama, Sato, and Okura are part of what make this industry so engaging and ever changing.

Combining years of experience and creating brand new experiences, with not just any veterans, but with minds that worked on titles such as Silent Hill, Gravity Rush, and The Last Guardian; games that were heartfelt, and memorable.