New Game Pass, Who This? 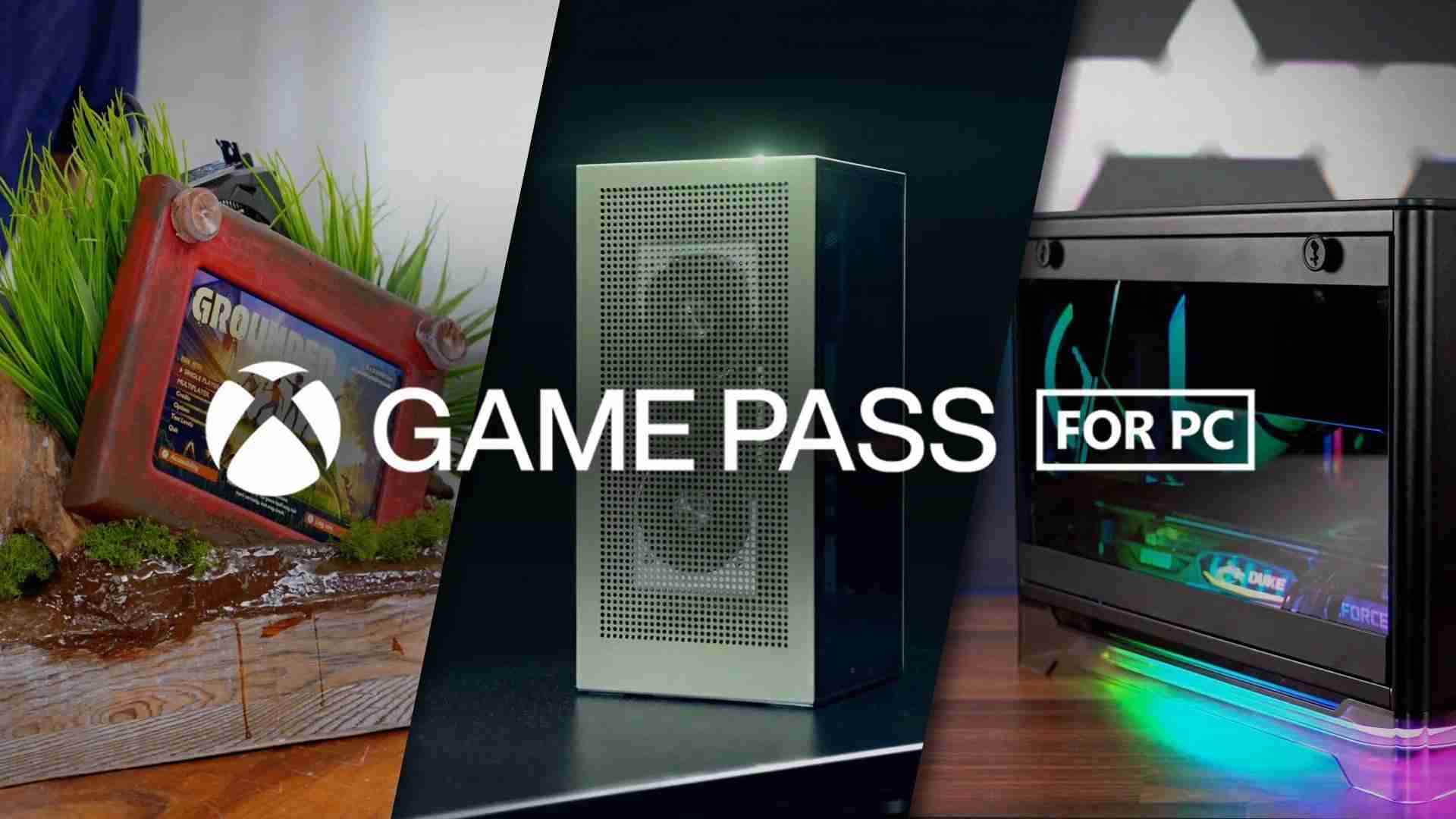 So, it would appear some sinister things are afoot at Microsoft. They’ve only gone and done the unthinkable regarding its baby, Game Pass.

Yes, you heard me correctly, Xbox Game Pass has undergone a change over at Xbox, and some gamers aren’t entirely pleased, so to speak. Just to bring you up to speed, up until recently, we have gotten used to the title Xbox Game Pass, or Xbox Game Pass for PC. This, for those unaware, helped tie the service to the Xbox brand to a blunter effect, and it would retrospectively seem some fans were appreciative of this.

Trying out a new look

The joys of social media

One thing these big brand social media accounts have gotten better at is humor, and delivery of otherwise big deal news items that we’d normally get from press releases and such. With that being said, this tweet was to the point, and definitely kicked up enough of a fuss to have elements of the gaming community split on the direction of Xbox Game Pass.

On one side, we have those that understand that branding changes happen it’s normal. Businesses evolve, they change how their logos look. It’s all a part of the process so they just vibe with whatever it is these companies are doing, be it Xbox or PlayStation. On the other hand, we have folks who are intensely skeptical, thinking if the dropping of the “Xbox” from the title of service means that Game Pass is headed to other platforms, perhaps even PlayStation.

Let me be completely transparent here, I fall unapologetically into the first category, easily. For me personally, I care about how much value I’m getting from the services I’m subscribed to, not so much what their logos are looking like. With that being said though, I do personally dig the new look. It’s sleek, simplified, and it still plugs the Xbox brand that some people are so worried about this change signals they are moving away from.

Something to note and remember is that Game Pass as a service has 2 variants, Console and PC. Rather than Xbox Game Pass for PC, it’s simply Game Pass PC, making it less of a mouthful. Again, and I repeat this, it’s not a big deal, at all. I do think it makes a sexy headline to say this is a signal Xbox is officially winding down, but with the arrival of their most powerful console with all the R&D that comes with it, I think that’s highly unlikely. Whether you’re a diehard Xbox fan or just a skeptical gamer, you can rest easy.

So, what are y’all’s thoughts on this new look for Game Pass? Which side that I mentioned earlier would you say you fall on? Be sure to get into some good, civil discussions below and on twitter, and keep it locked to Lv1 for all the gaming, tech, and entertainment news your eager eyes can consume.