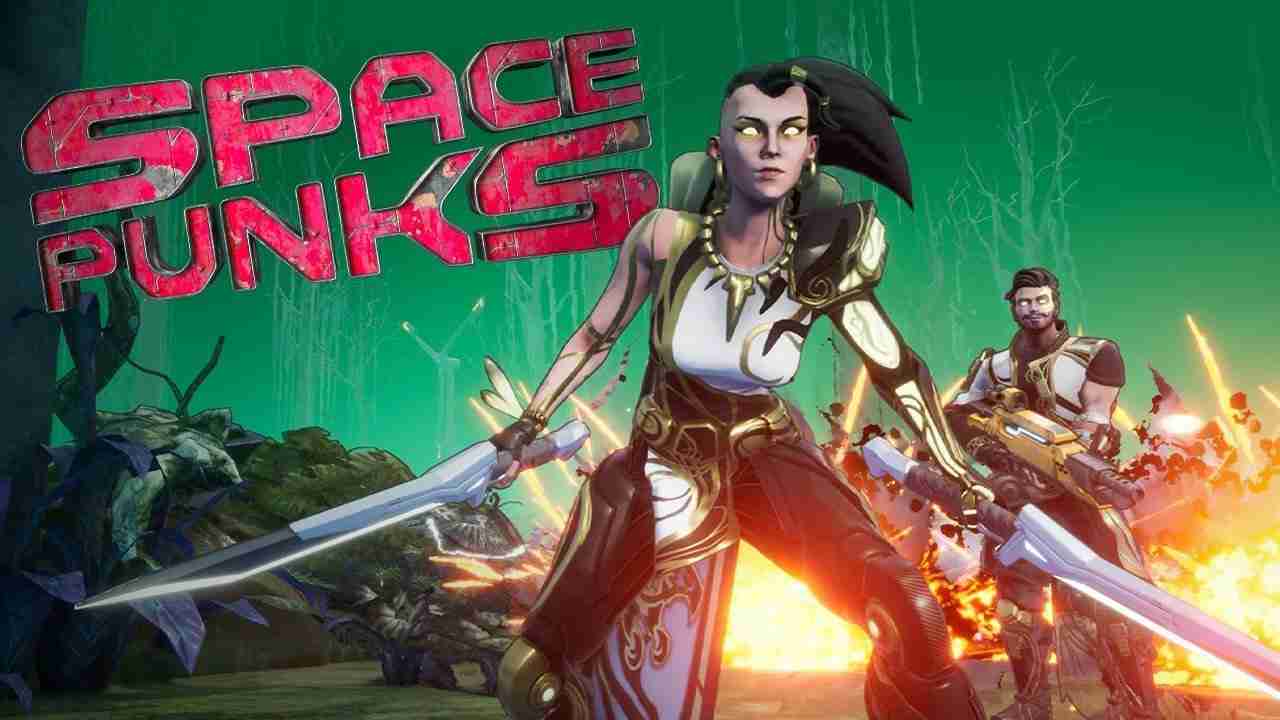 Players looking to jump into the action can do so by purchasing the founder’s pack which guarantees early access. These packs come in two varieties:

Additionally, Space Punks will go into Beta later this year, with a console launch slated for sometime in 2020

Check out the Founder’s Pack trailer below.

Season 6 is Here in Fortnite Chapter 2