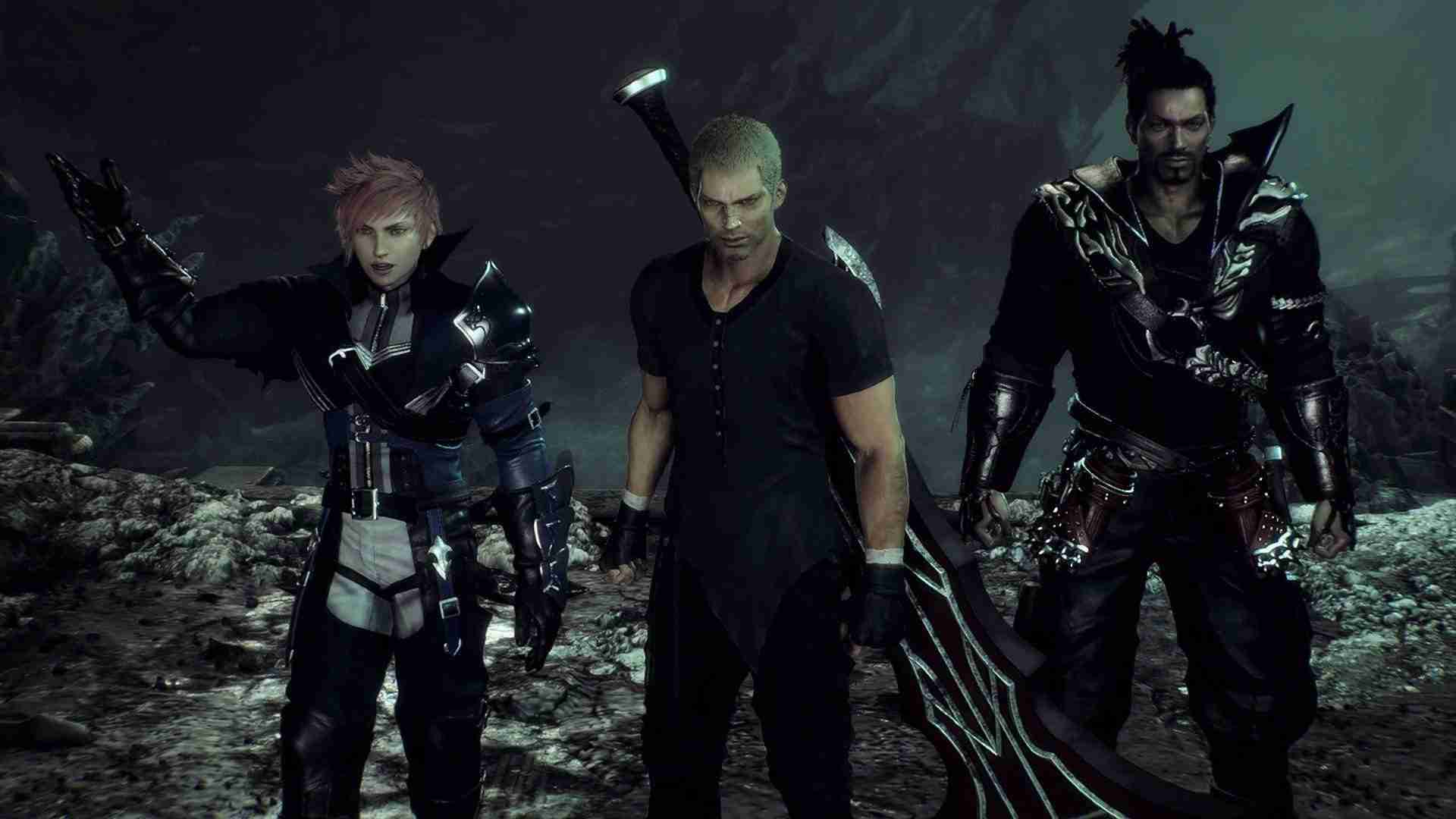 Chaos, Chaos, and more chaos during the Final Fantasy Anniversary celebration new gameplay and cutscenes premiered. The gameplay was a recreation of the legendary northern bridge scene from Final Fantasy. Stranger of Paradise Final Fantasy Origin will provide a new perspective on the classic title. Giving more details on the evil origins of Garland through the eyes of Jack and his party.

“The story of FF Origin is told through the eyes of Garland. It’s quite exciting to see this story depicted through the villain’s perspective. I’m interested to see what kind of emotional impact that the story of this game might have on players this time around.“

Final Fantasy since 1987 has been a top-tier RPG franchise that has consistently pushed the envelope. The original showcase of Stranger Of Paradise Final Fantasy Origin had the word “Chaos” said a hilariously absurd amount of times. Also, to be completely honest that showcase had me worried. Hopefully, with the success of Final Fantasy VII Remake, they build off of the back of that title. Also, the love of nostalgia and the fandom of the series will give this title a solid chance to be a hit.

Moreover, Strangers Of Paradise Final Fantasy Origin is an action RPG that has a release window in 2022. With a Mature rating, this title will release on current and previous-gen consoles as well as PC.