New Expansion Announced For The Falconeer 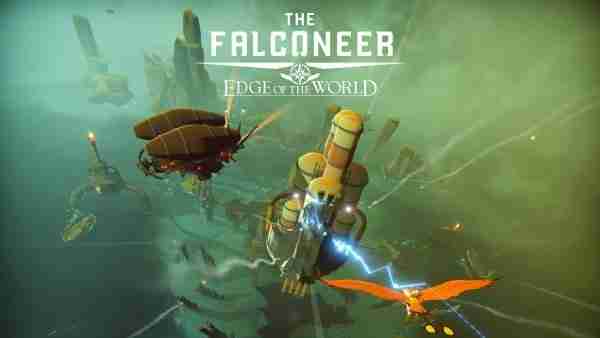 The 2020 aerial combat RPG, The Falconeer is now getting a new expansion, Edge Of The World. The Falconeer, developed by Tomas Sala and published by Wired Productions released in October 2020. Also, this BAFTA-nominated title is coming to Nintendo Switch and the PlayStation family. Moreover, this new expansion will launch on August 5th, 2021 along with the switch and PlayStation versions.

“I’ve dreamed of having The Falconeer on both PlayStation and Nintendo Switch for a long time. On August 5th, DREAMS COME TRUE.”

Tomas Sala, Developer of The Falconeer

Edge Of The World expansion will add three new mini-campaigns. It will also include nine new missions as well as 2 legendary Ace classes and mounts. The exotic Mongress Mawsprings, an area filled with archaic evil and ancient installations. Find out the fate of long-lost expedition teams and help an eccentric client recover an ancient relic in this expansion. The new expansion on top of adding new classes and mounts is also raising the level cap to 24. this can be achieved by finding ancient items that are throughout the Great Ursee.

“On August 5th, there is something available for everyone. Players will be delighted with the Edge of the World expansion, with a whole host of new campaigns and locations to explore. Edge of the World promises to be a truly mesmerizing experience.”