New Action-Packed FPS Scathe Forces You To Fight Like Hell 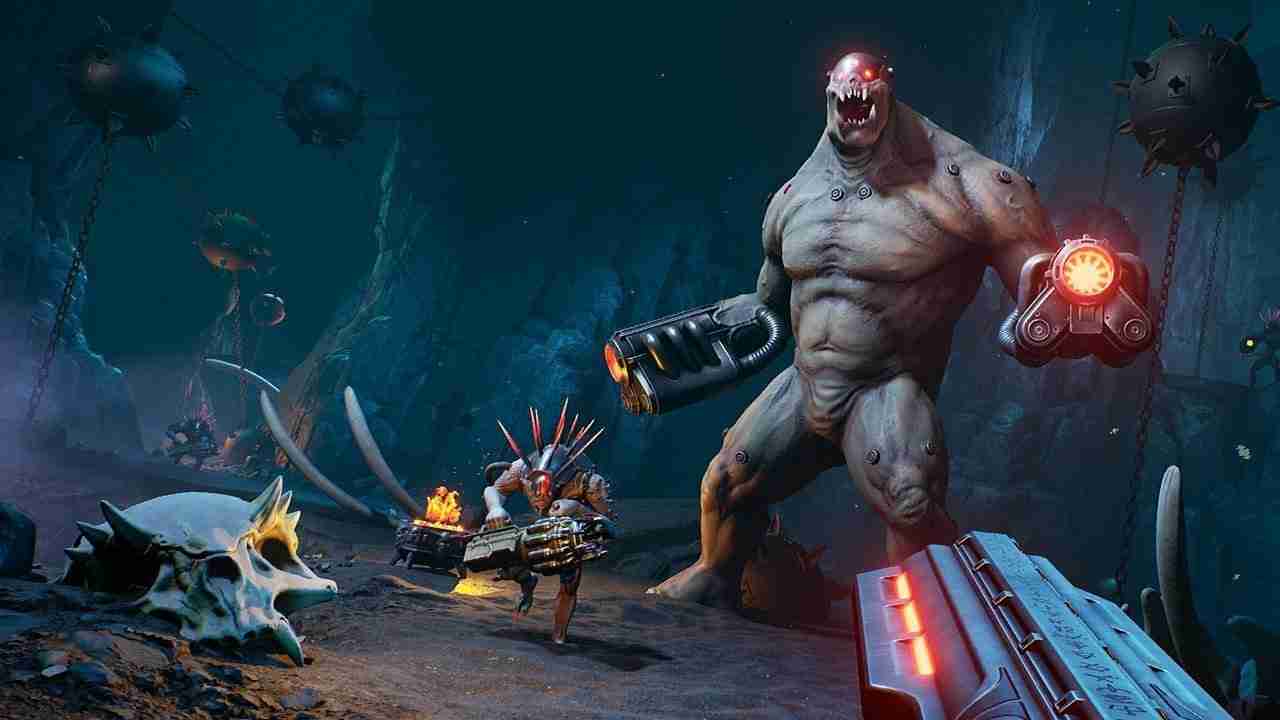 Scathe is a first-person shooter with large guns and even bigger demons. Scathe, the Enforcer of Hell’s Legions, was fashioned from the earth by the Divine Creator. And, like your fallen kin before you, you’ll have to show your worth by traversing a deviously constructed maze teeming with demonic horror at every step.

Three-person developer Damage State plans to release the action-packed game in 2022 on PlayStation 4 and 5, Xbox One, Xbox Series S/X, and PC via Steam and Epic Games Store. Additionally, publisher Kwalee has confirmed that a free limited-time trial for Scathe will be available during the Steam Next Fest festival from February 21 to 28.

February’s PS Plus Free Games Have Been Announced