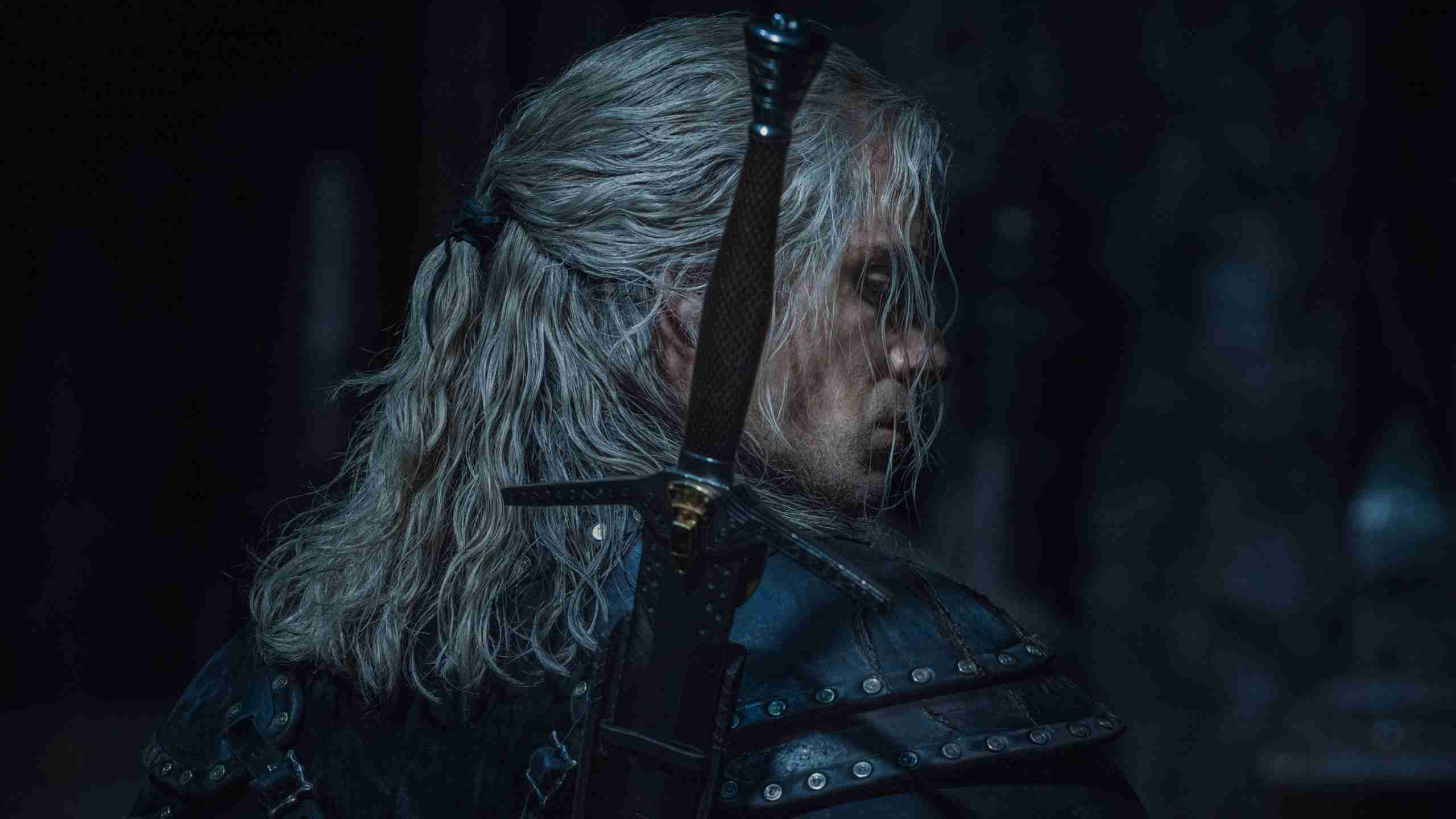 After numerous delays due to the pandemic, Netflix’s The Witcher Season 2 has wrapped filming. We have hair and makeup artist, Jacqueline Rathorne to thank for the news. As, she took to Instagram to celebrate the news in a post, stating: “We are wrapped on Witcher 2.”

After that, seemingly a barrage of celebratory posts came out from cast and crew alike. Showrunner, Lauren S. Hissrich took to Twitter to officially announce the news. Soon after, Netflix joined in on the fun with a little tongue-in-cheek announcement. Specially pointing to all the ways the crew can say filming has wrapped without actually saying it.

This represents a huge milestone for the team, especially in the midst of such an elongated production cycle. Although filming has wrapped, this doesn’t necessarily mean release will happen anytime soon. As visual effects and whatnot will still take time to implement. Nevertheless, this does mean we’re one step closer to the inevitable release. And even closer to a first trailer.

Recently, there has been a ton of tidbits to leak from the filming of Netflix’s The Witcher Season 2. We know, for instance, Cassie Clare will take on the role of Sorceress, Philippa Eilhart. While, Graham McTavish will play the Redanian Spy, Dijkstra.

On top of this, we also learned through Redanian Intelligence and their sources, The Wild Hunt will also make an appearance. Naturally, this came off as a bit of a surprise for book fans. Yet, the leaked images have instilled some confidence the Red Riders will be handled and implemented properly.

And now, we simply eagerly await to see how these moving parts will all come together.