Neo: The World Ends with You on its Way to Switch and PS4 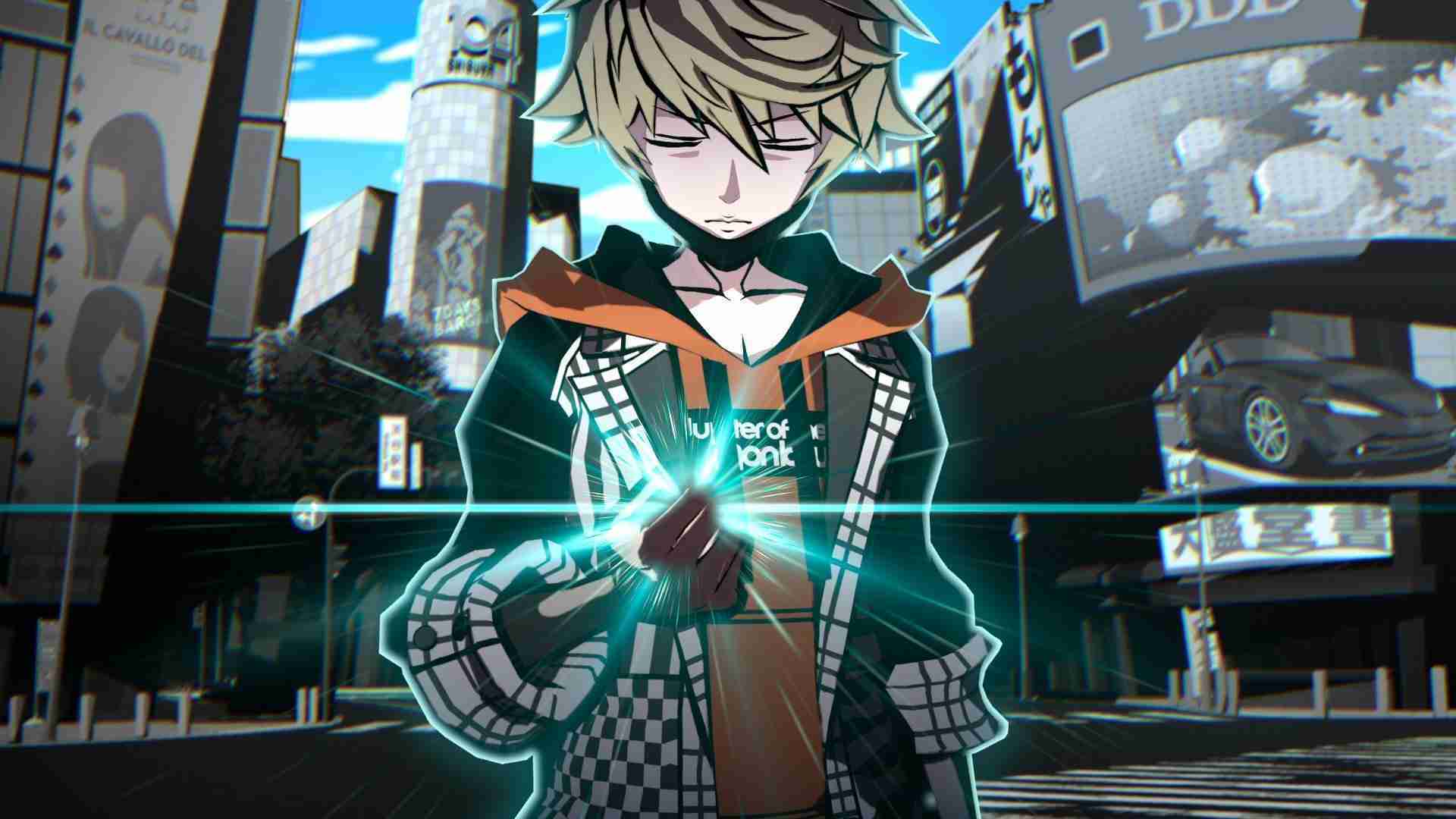 Square Enix has announced Neo: The World Ends with You for both the Nintendo Switch and PlayStation 4. It will be launching during the summer of 2021. This is a brand new entry in the franchise, the first one having released originally for the Nintendo DS. Eventually making its way to Nintendo Switch. Similar to the latter, Neo: The World Ends with You will take place in a modern-day Shibuya, although, unlike the first game, it will be all happening in 3D.

We are introduced to a brand new protagonist by the name of Rindo. And there will be a brand new cast of characters, which are unknown to us; these consist of Fret, Minamimoto, and Nagi.

The description from the official announcement trailer reads as follows:

“Explore a stylized recreation of Shibuya, as you take on the role of Rindo to battle for survival and unravel the mysteries of the deadly “Reaper’s Game” in this new Action RPG for PlayStation 4 and Nintendo Switch.”

Apparently, according to Nintendo Enthusiast, Neo: The World Ends with You was presumably teased by Tetsuya Nomura himself.

A message + illustration from Tetsuya Nomura on the announcement of NEO: The World Ends with You https://t.co/F6zwypjcGf pic.twitter.com/k7m2oKs5Kd

The World Ends with You: The Animation

Square Enix also unraveled a brand new trailer for the anime adaptation of the original game, The World Ends with You. It will be premiering in Japan in April 2021, with Funimation handling the English release, although it’s yet to have an official date. The adaptation will follow protagonist Neku and comrade Shiki as they attempt to complete objectives to stay alive. The premise involves a game by the name of the Reapers Game: “Survive for seven days, and you win. Fail and… face erasure.” Therefore, failure isn’t an option.