Nemesis System And What Games I Wish Had It 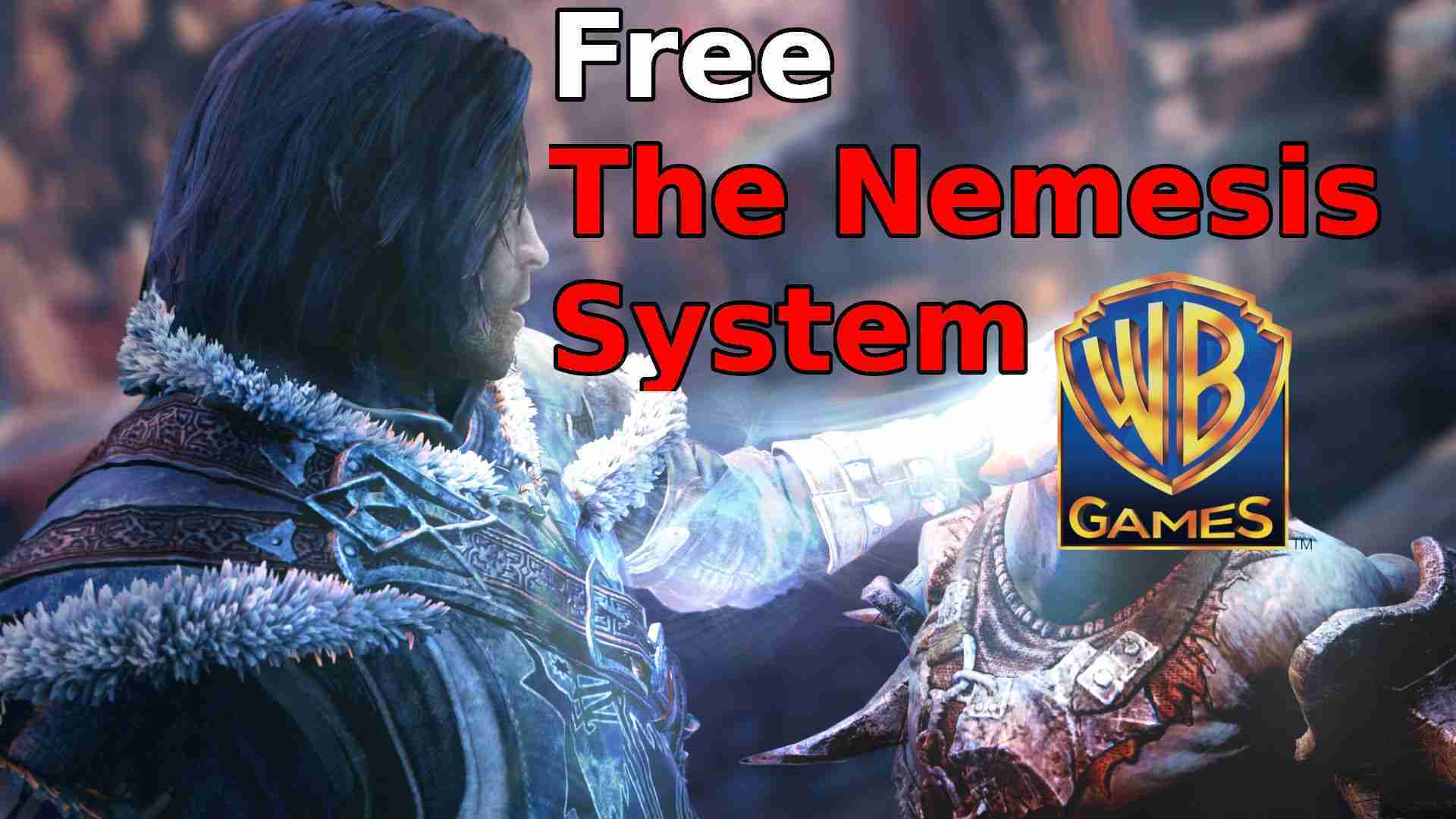 The good ol’ Nemesis System from The Shadow Of Mordor. One of the most revolutionary game system that is now locked in a patent under WB Games. Not diving into the legal part of it because it is too sad a tale. But, here to dream of a world where this is available to all developers. Let’s go over a few games that would be made legendary with the Nemesis System.

First off, let’s take a few breaths and explain what is the nemesis system. Middle-earth: Shadow of Mordor released on September 30th, 2014 and it is where the world was first introduced to the nemesis system. A system that created a social web amongst enemy NPCs and the main character. If a low-level orc kills you it will then gain a large boost in the hierarchy and may even become a captain. On the other hand, if you kill an enemy captain one of their underlings can rise up and take over. What makes this so special is regular NPCs now have their own goals, fears, and ultimately stories.

Breath of The Wild With The Nemesis System

Now imagine, you are down to your last heart and fighting the last Moblin. As you finish off the Moblin and you begin to celebrate your last bit of health is snatched from a lowly Bokoblin. He then begins to taunt you and threaten to beat you down again. After you respawn all of a sudden the Bokoblin that stomped you out now has a name and calls you out because he remembers you. He gained status from defeating you and now is stronger and respected. The Legend of Zelda Breath of The Wild is already a legendary trendsetting game. Sprinkle in the Nemesis System and *chefs kiss* borderline perfection.

Titles such as Assassins Creed Series, Watch Dogs: Legion, Dark Souls, Cyberpunk 2077 would be better with the Nemesis System. A skeleton becoming some type of lich lord after surviving a few encounters. Imagine a street-level thug in Night City becoming a high ranking Corpo. NPCs would have their own motivations and purpose that evolve based on how you move about the game world. The Nemesis System was the next leap in the gaming world and now that it is locked behind a patent. It stands a chance to become a myth like Namco did with the loading screen games patent.