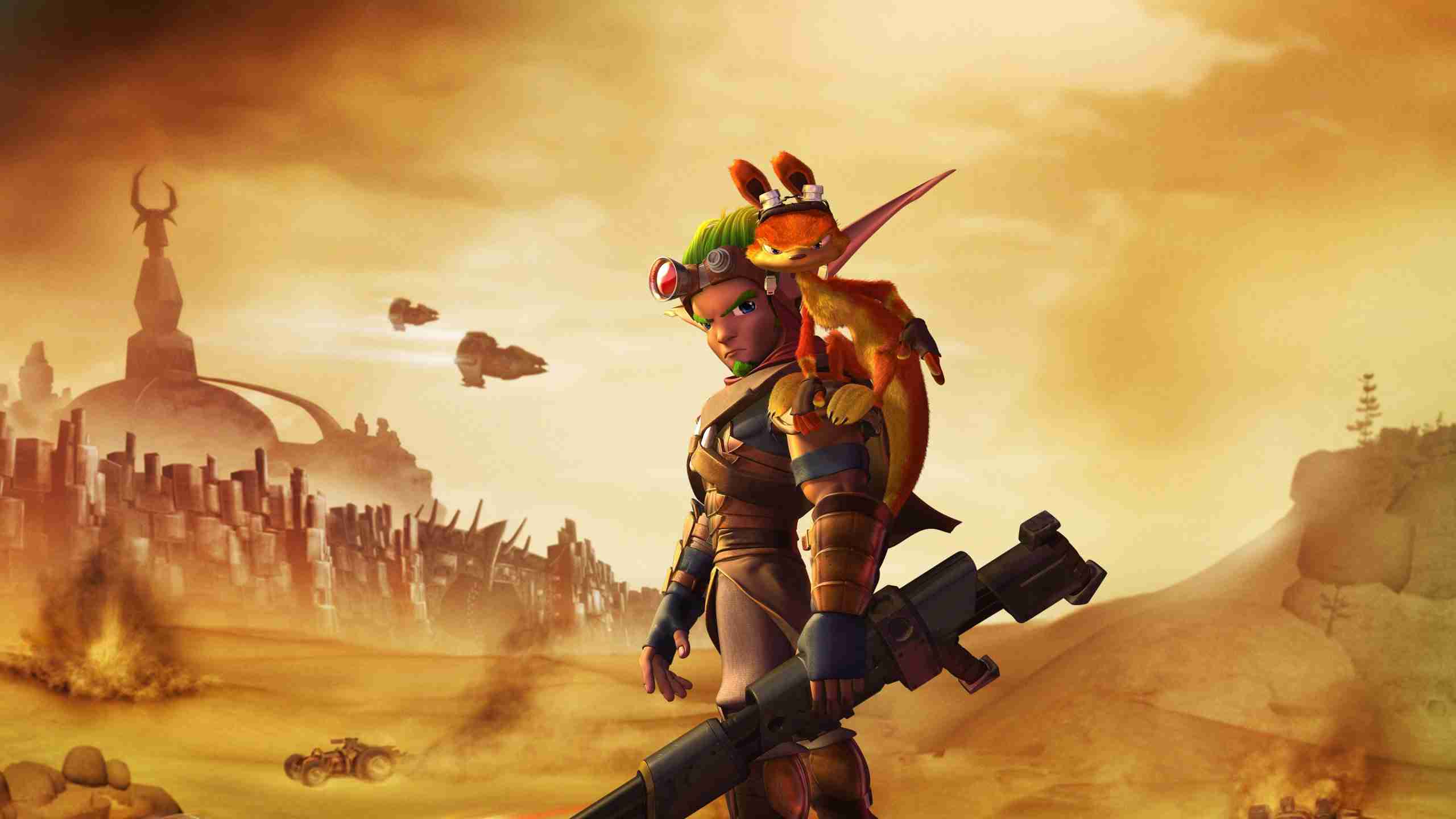 Although reassuring fans there’s love for the series, Evan Wells, Co-president at Naughty Dog, has confirmed there’s no new Jak & Daxter game in development. Which, should not come as a surprise to anyone.

In speaking to Ted Price on the Game Marker’s Notebook series, Wells was asked about the franchise. Specifically, if whether or not Naughty Dog still receives fan requests for another Jak & Daxter game. To which, Evan Wells, Co-president of Naughty Dog head this to say:

“We do, in fact. We’ve had a couple of Twitter campaigns where people have been tweeting us every single day [saying] ‘I want a new Jak & Daxter, I want a new Jak & Daxter’, and they aren’t just simple 280-character tweets, they have Photoshopped memes and everything they’re including on a daily basis, and the effort has got to be significant.

And I hate to break it to them, [but] we do not have Jak & Daxter here in development right now.

But we still love the characters and I see what you guys [at Insomniac] are doing with Ratchet and that makes me wish that we did, and we would have one in development because there’s still a lot of love for Jak & Daxter in the studio.”

While this may come off as disappointing for some, I’m glad Naughty Dog has since moved on. Don’t get me wrong, I adore the era of Jak, Ratchet & Sly more than the next guy. However, Naughty Dog developed 4 Jak & Daxter games in the series! I think it’s completely fair for them to stretch their creative wings and work on new and exciting projects.

They even tried to make Jak 4, until ultimately scraping it and moving on to, The Last of Us. Frankly, I’m glad they did, especially after feeling fulfilled with how Jak ended.