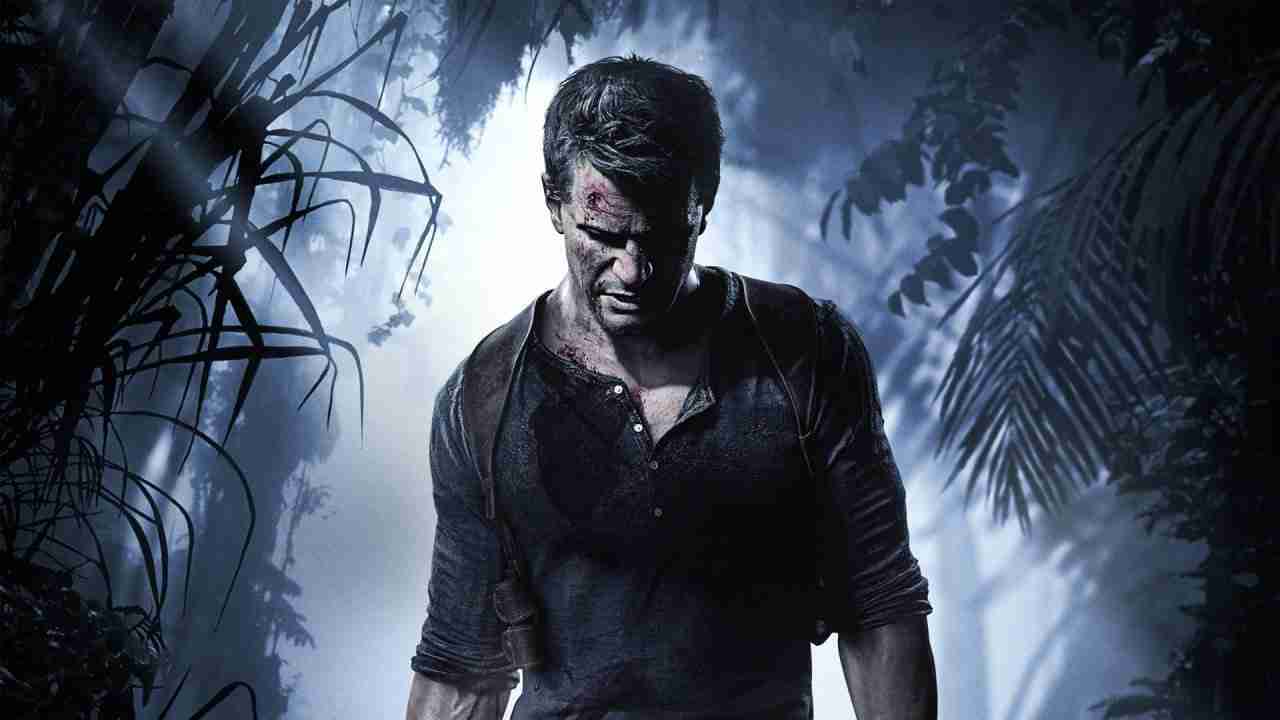 Even though PlayStation 5 owners are enjoying the finale to the story of Nathan Drake, it’s a different story on PC. No news has been given on the release date as yet. However, it seems Epic may have given fans a helping hand and posted some information.

When Nathan Drake Could Hit PC

There is a blog post by Epic which has all the major releases for the rest of the year. There’s nothing unusual in Epic Store telling gamers what’s out when. Therefore we see God of War on and the recent Lego Star Wars Skywalker Saga included. Also included is an entry for Uncharted Legacy of Thieves with a date of the 20th of June. Yet there has been no official announcement or even any information on the storefront itself. Therefore if you go to buy the bundle it says it’s “Coming Soon”.

With it being on an official blog post the likelihood this date is accurate is high but still taken lightly. The recent House of the Dead Remake was spotted on the Xbox store. That showed a date of 27th April and that releases on the 28th. However, errors can indeed happen but it’s a very likely chance the full announcement gives a date of 20th June. So it seems that a PC-bound Nathan Drake release date reveal could possibly be just around the corner. Will you be diving into the Uncharted saga on PC when it hits? As always let us know your thoughts.

Play and Plant Announced By Sony

Ourea Is Out Now on Steam and Itch.io!