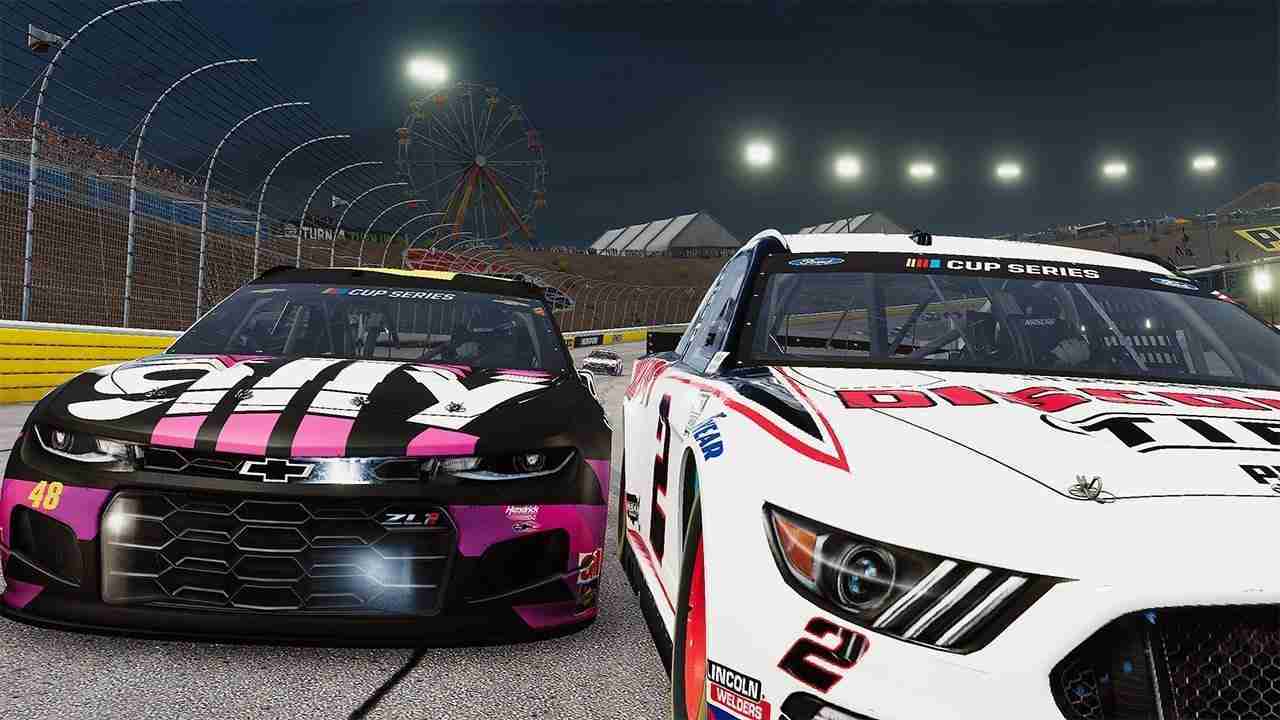 The officially licensed NASCAR gaming experience is back with the motorsport’s top drivers, tracks, and more, playable everywhere right now! Developer 704Games and publisher Motorsport Games have officially released the Gold Edition of NASCAR Heat 5 today on the PS4, Xbox, Steam for $69.99. The Gold Edition provides players with tons of exclusive content featuring NASCAR Hall of Famer Tony Stewart, the NASCAR Heat 5 Season Pass (containing four DLC packs), and in-game cash to kick-start your team. At the same time, the game’s Standard Edition is also available on right now for $49.99.

NASCAR Heat 5 delivers the ultimate NASCAR gaming experience. Race on 34 authentic heart-stopping tracks across the country in single-player, Split-screen, and online multiplayer with up to 40 racers. Along with cover star Chase Elliott, NASCAR Heat 5 includes all the official teams, cars and drivers from the NASCAR Cup Series. Additionally, the NASCAR Xfinity Series™, NASCAR Gander RV & Outdoors Truck Series™, and Xtreme Dirt Series will be available to play.

New to Heat 5 are several gameplay additions and enhancements. As a result, players will experience the franchise’s deepest Career Mode ever, with improved statistics and more customization than ever before. The game also adds online challenges and a new Testing Mode, letting you perfect your setup for each track. 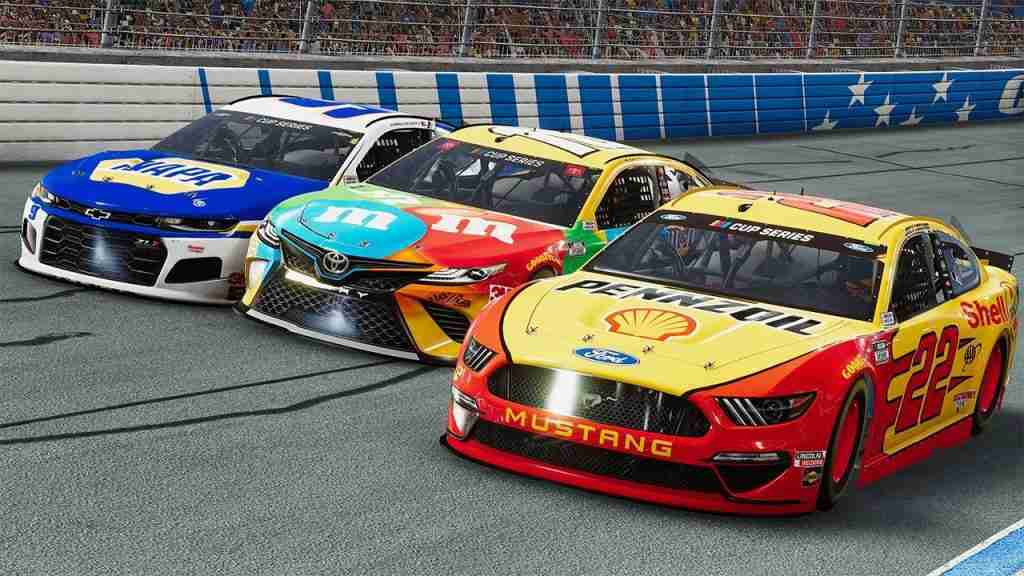 The Heat game franchise powers the first-ever NASCAR esports league on consoles: the eNASCAR Heat Pro League. The league features 28 of the best players representing real-life NASCAR teams. Hendrick Motorsports GC, Team Penske eSports, Gibbs Gaming, and more are competing for a prize pool of over $200,000. Motorsport Games has partnered with MAVTV Motorsports Network. The only cable television network in the U.S. dedicated solely to motorsports. MAVTV Network will broadcast highlights from the eNASCAR Heat Pro League throughout Season 2.