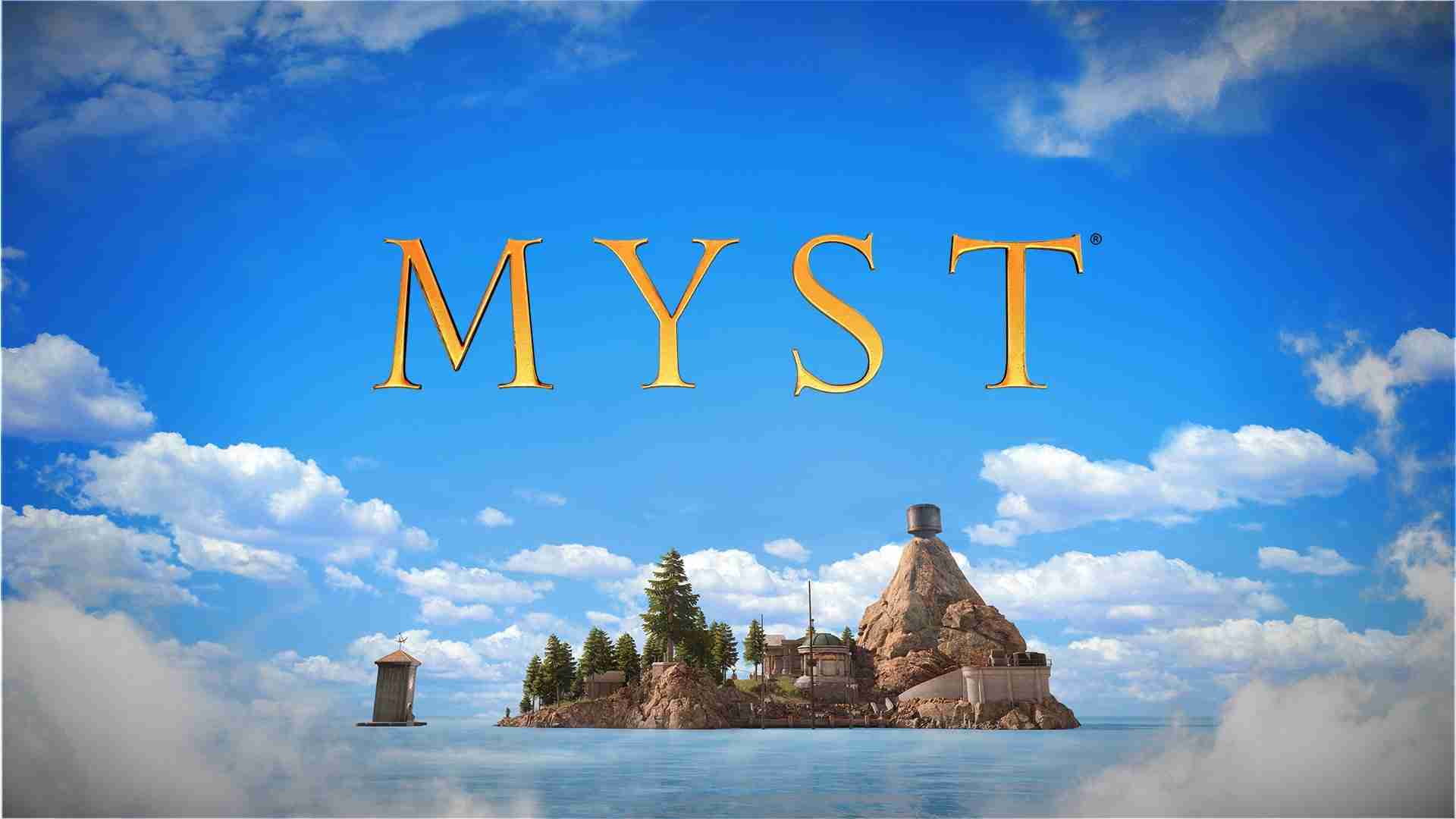 Back in 1993, two brothers by the name of Rand and Robyn Miller brought us an adventure game after producing award-winning children’s games. Using the title of Jules Verne’s novel, The Mysterious Island, as inspiration, they introduced us to a world that eventually became much loved. Welcome to the world of Myst.

It’s an adventure game developed by Cyan. Feel free to have a look at the official website for more information. But you travel to the island of Myst by use of a magical book. You need to solve puzzles and travel to the Ages which are four other worlds.

Why are talking about the game now?

Well, Cyan has completely rebuilt the original Myst. It has all new art and sound and contains new interactions. This was announced by Jeff Lanctot, the studio’s Marketing and Brand Manager on Xbox Wire. And to give a better performance at a higher resolution they have used AMD FidelityFX Super Resolution.

Why are Xbox Wire talking about it?

Because, on 26th August the reimagined will be launching on Xbox One, Xbox Series X/S. It will also be available on Game Pass for launch. And as we reported, Microsoft has a bright future planned for the service. Myst will be on Mac and PC as well.

What will we see on the new release?

According to the announcement some of it is highlighted below.

Myst is packed with all new art, sound, interactions, and — for those who are familiar with the game — optional puzzle randomization. For the first time in Myst’s history, you’ll be able to enjoy the game in many different languages through localized UI, including dialogue and gameplay-context subtitles. We’ve also built in a variety of accessibility options to assist in gameplay.

So it appears to be a very in-depth remake brought back into hands of new players and familiar players alike.

They talked about the rebuild as well as why they used the AMD technology.

We rebuilt Myst from the ground up to look stunning and perform amazingly on a variety of gaming systems. One of the technical features we’ve used to achieve this is AMD FidelityFX Super Resolution. This allows us to crank the graphics quality much higher than we typically would be able to. Thanks to FSR, Myst ican run in 4K at a smooth 60fps on Xbox Series X with the highest graphics setting across the board, and at 1440p at 60fps on Xbox Series S!

What does FSR offer?

They describe what it does on the post, but add further down what gamers will care about most of all.

The bottom line for you? Instead of having to balance between performance and graphics we can offer a crisp, clean, fast, and great-looking experience on all Xbox platforms.

What are your thoughts? Are you looking forward to revisiting this are you new to the world. As always we’d love to hear from you.