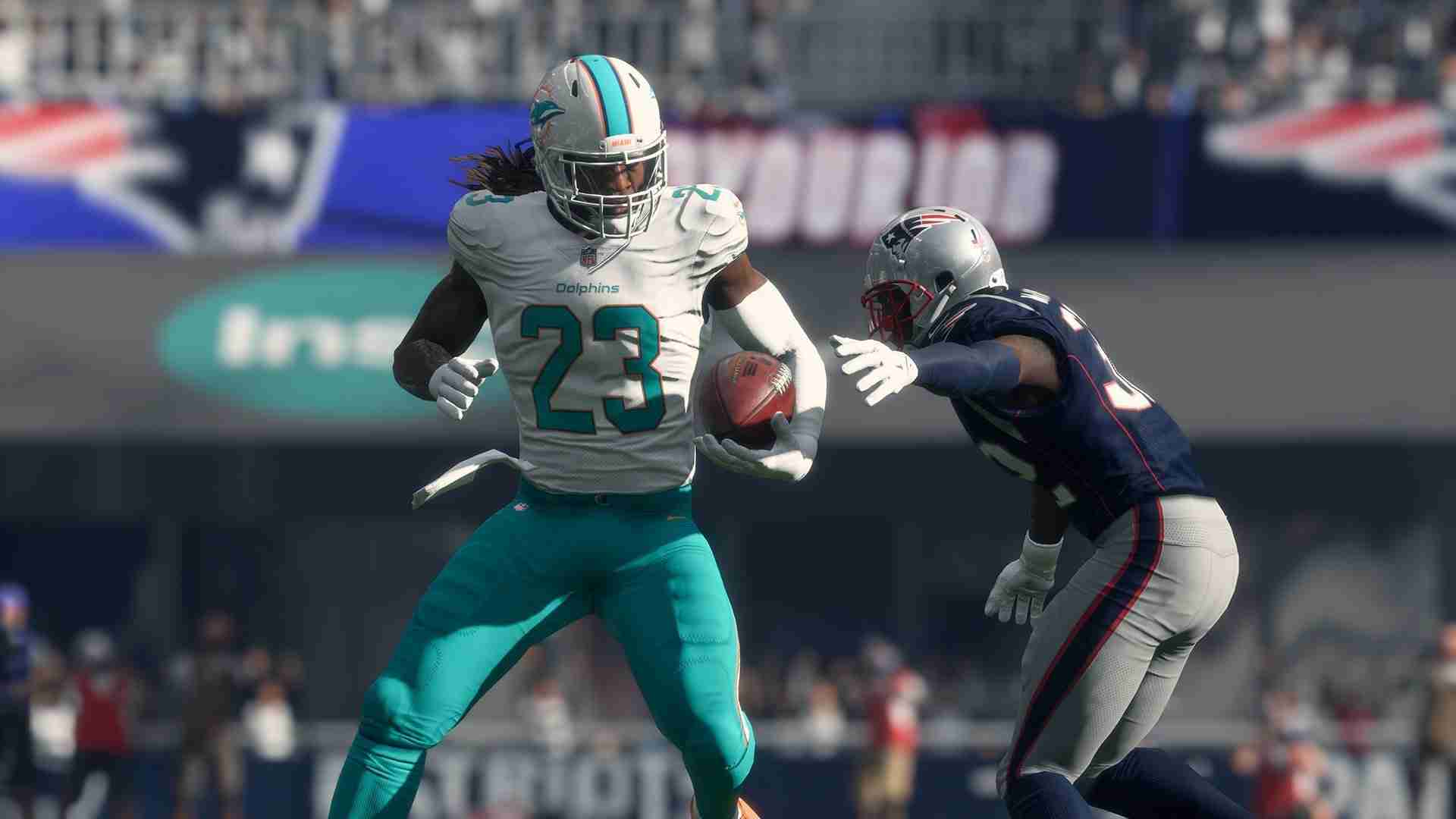 Players look to catch up on some past Madden games don’t have much time to play them. Five of them and two NHL games will be leaving the Xbox Game Pass later this week.

We already covered what games will be going to the Xbox Game Pass. One of those huge games is MLB The Show 21. On April 16th unless you own them or are a subscriber to EA Play you won’t get to play them. They eventually could make a return to the Game Pass. Grand Theft Auto V is one of those titles that is making a return to the service.

Those Madden games leaving this week include:

Players will still be able to enjoy Madden 19, Madden 20, and Madden 21. For those NHL fans, the newest game NHL 21 was just released on the game pass this month. The other games include NHL 20 and the awesome NHL 94.

Exo Primal Has Dino Crisis Producer On Its Team