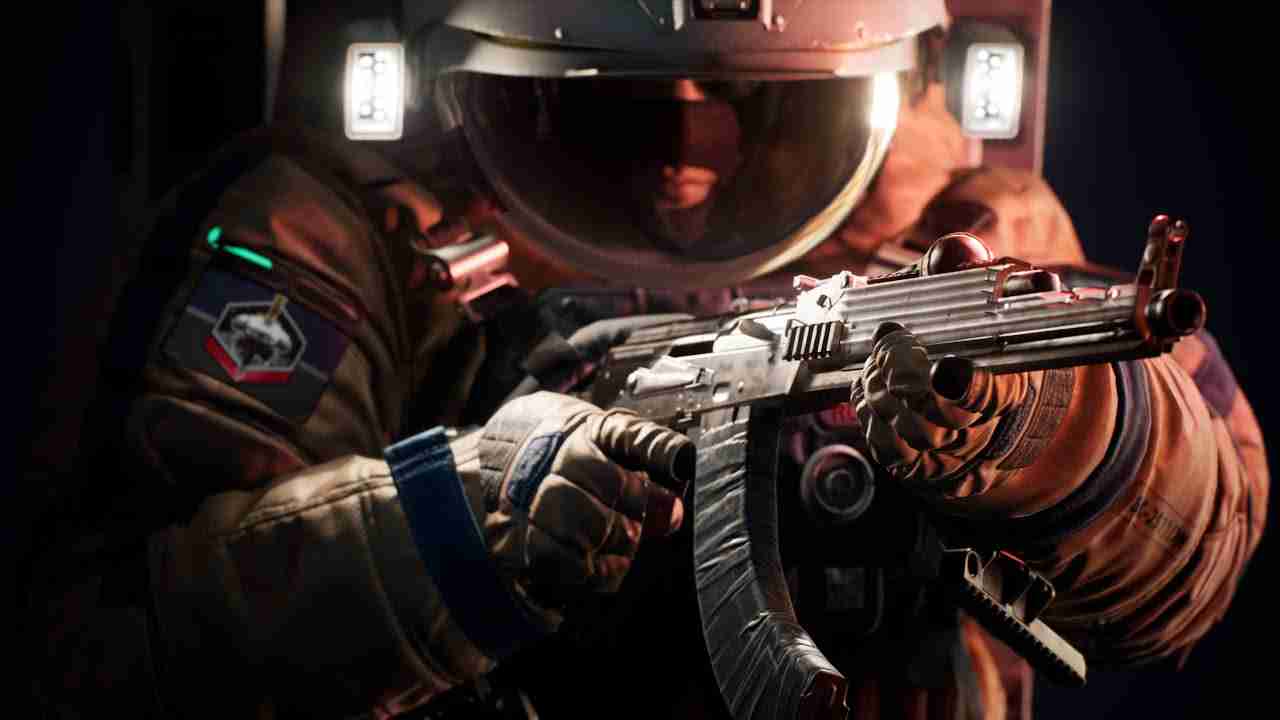 Chalk this up as a game that has my attention. Chinese Independent developer, Surgical Scalpels has announced that the Steam page for its near-future multiplayer shooter Boundary is now live for PC players. Currently, the Surgical Scalpels team is now in the process of scheduling the upcoming beta and eventual launch. Dates for these have not been set as of the writing of this article.

Boundary is a light MOBA styled game with 5 Vs 5 and 3 Vs 3 tactical combat. This multiplayer tactical space-based shooter puts players in the role of heavily armed astro-operators engaging in fierce zero gravity firefights and executing low-gravity operations on orbiting space installations against enemy astronauts. When players first play this title it will include six classes of astro-operators to choose from at launch with further classes to be added post-launch.

“After encountering some unavoidable delays due to Covid-19, we’re excited to be forging ahead to line up a simultaneous launch across PlayStation 4 and PC for Boundary. While any delay to a well-received concept is never ideal, we chose to invest the additional time to deliver solid product for our fans and growing community,”

Interested gamers can add Boundary to there wishlist on Steam here.