Much Needed Hellblade 2 Improvements Over Hellblade 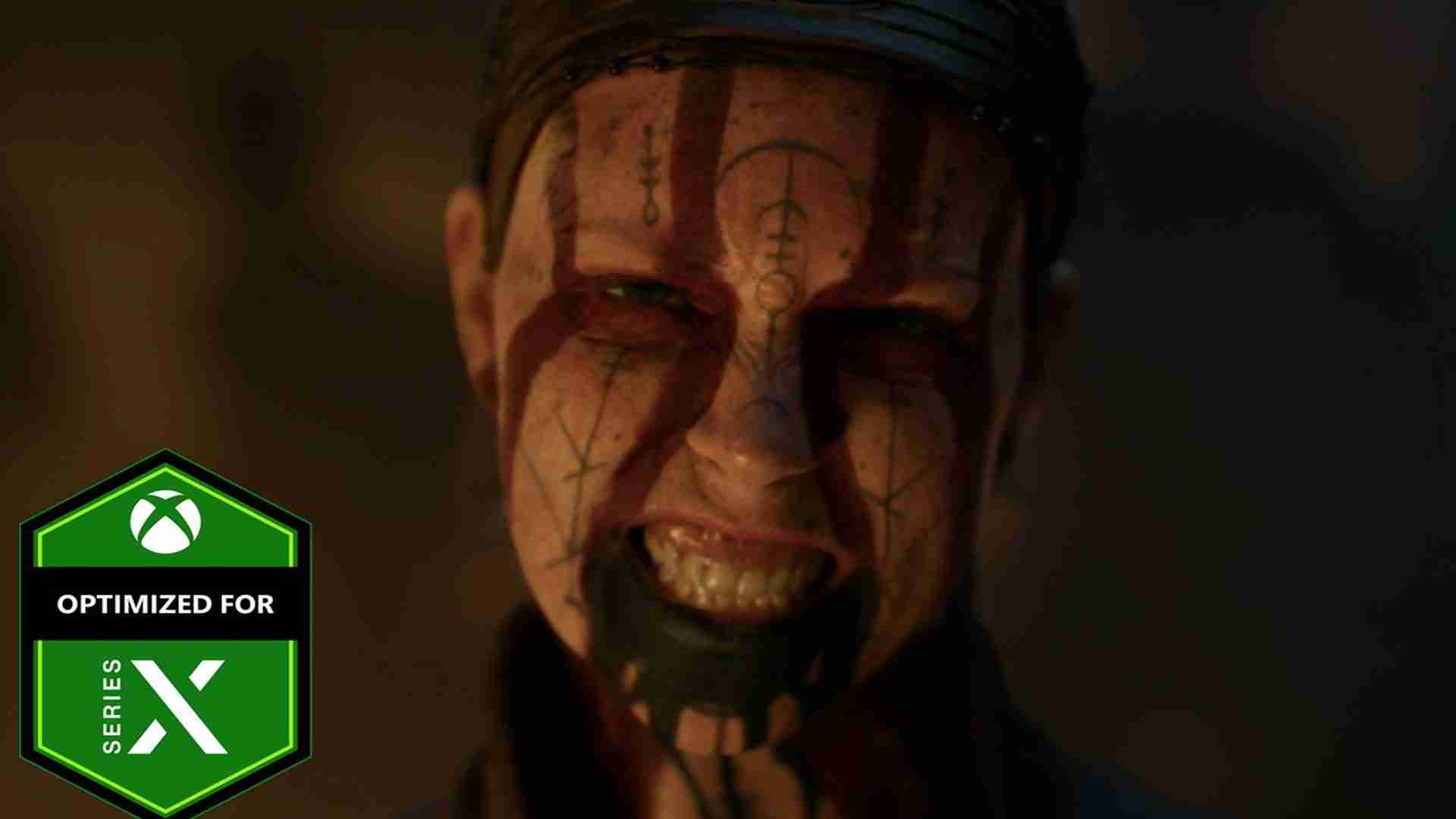 Hellblade released in 2017 and it along with Horizon Zero Dawn was my favorite game of that year. Ninja Theory gave me an experience like nothing I have had previously in a video game. We were introduced to Senua along with her struggle with psychosis. Senua’s story had taken on an incredible journey. Although, Hellblade was an amazing game there are still a number of things that could have been better. Luckily for us, Phil Spencer announced Hellblade 2 along with the Xbox Series X at the 2019 Video Game Awards. Now that my dreams are coming true getting a Hellblade sequel I recently replayed the title. Upon completion of my second playthrough, I sat down and thought about how this game could be so much better. Here are some much-needed Hellblade 2 improvements over the original game. 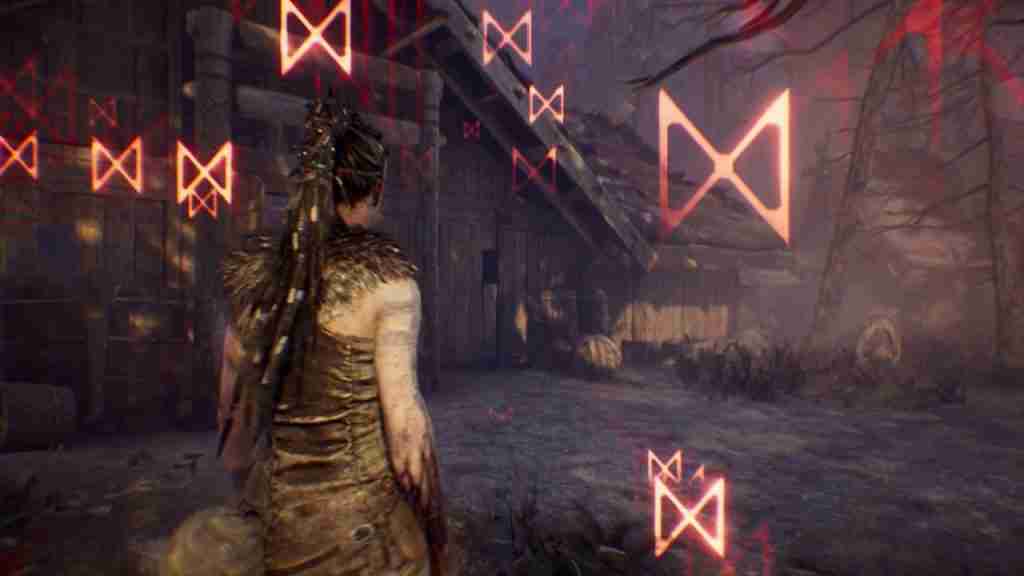 If there is one complaint I hear repeatedly when asking gamers why they did not finish the original Hellblade game it’s the puzzles. Throughout the game, you encounter a lot of puzzles. The puzzles are consistent from beginning to end. It’s important to note that these puzzles are important to what Senua is going through and how she sees her reality however, they can be a bit overwhelming to a lot of people. The majority of gamers do not want to constantly be doing puzzles unless they are specifically playing a puzzle game. If you completed the original game you know that Senua is now in a better place with her psychosis. The puzzles while abundant served a purpose. With that hopefully comes fewer puzzles in Hellblade 2. 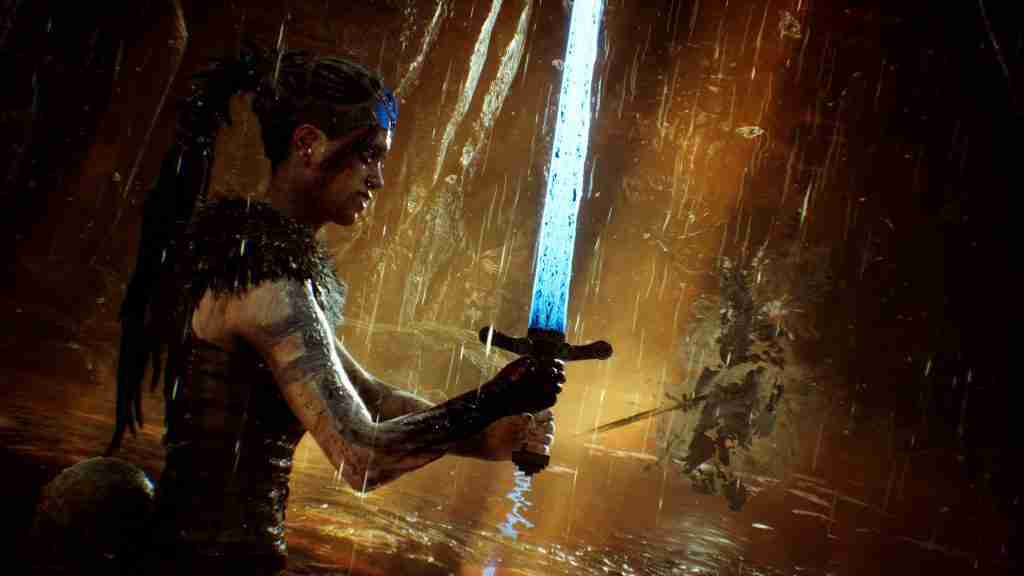 Along with having too many puzzles, weapon variety is also an issue gamers had with Hellblade. Throughout the game, you are equipped with one two-handed sword. Later in the game, you receive another 2 handed sword that really is not too much different from your original sword. In Hellblade 2 Senua should have access to a different set of weapons. This includes ranged weapons which can really change how the game is played in a particular section. Although there shouldn’t be too many weapons, there should still be enough to give the player a change of pace and a sense of balance. This would be a huge boost for Hellblade 2 Improvements.

Much like the weapon variety in Hellblade, there was not much to the combat. There we a few combinations you could use mixing the Y button with the X button. However, that was about it. In Hellblade 2 we need to see the true warrior Senua is with a wider range of combat moves to defeat enemies. A great way to enhance this would be, like the previous section, to add more weapons. Each weapon should play differently and make combinations feel new every time.

According to Howtobeat.com Hellblade takes 7 1/2 hours to complete. 9 hours if you are a completionist and want the 1000 Achievement on Xbox or the platinum trophy on PlayStation. The sequel needs to double that time. Senua as a character has the ability to be a staple and icon for Xbox. Give the gamer time to really get to know the character instead of finally falling in love then pulling the carpet with the credit roll. In my opinion, Hellblade 2 should run at a minimum of 15 hours.

There are very few enemy types in the original Hellblade. Throughout the game, you encounter a handful of enemies that all look and play the same. The only real switch-up is that some of the enemies have an “elite form”. Which as a matter of fact is just a slightly stronger version of the original. As we dive deeper into the story of Senua adding in more variety of enemies is a big key. I personally do not want to feel as if I’m fighting the same enemy over and over. Of course, I understand every game has repeat enemies, however, Hellblade took that to the extreme.

Fans can expect Hellblade 2 to release sometime in 2022 possibly late 2021. What do you guys want in this highly anticipated sequel? Let us know in the comment section below. Additionally, come back for more Hellblade 2 coverage.