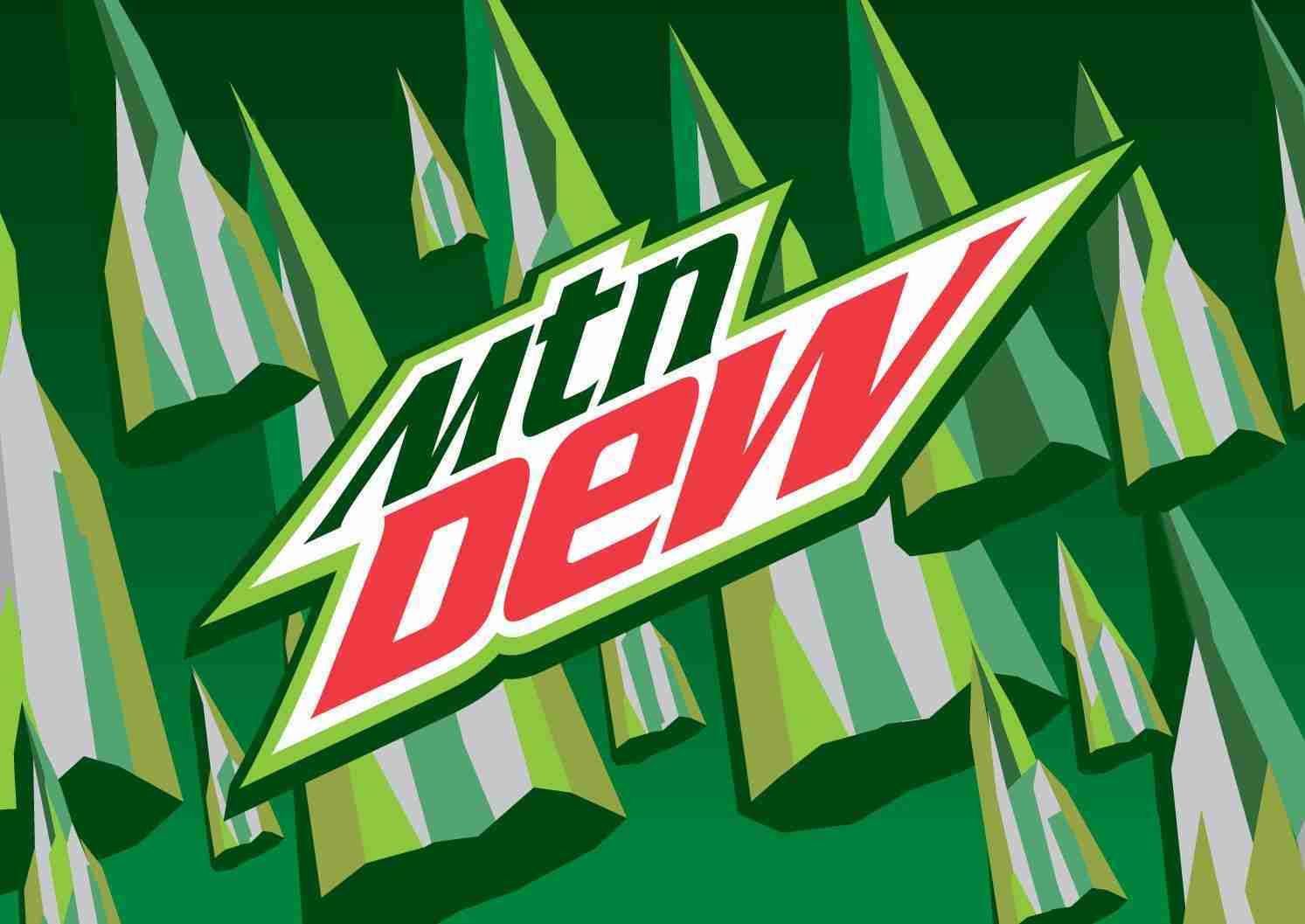 Mountain Dew, also seen as MTN DEW, is an absolute staple in the gaming community. Advertised as the ultimate gamer drink its influence and cultural influence, even as a joke, is hard to ignore. And it would appear that things are about to get interesting; as Mtn Dew goes hard with a new alcoholic drink coming in 2022.

The announcement states that there will be three flavors of Hard Mtn Dew with the iconic green Mtn Dew flavor, Black Cherry, and Watermelon. This comes when there is a massive boom for cocktail and hard seltzer drinks. From the increased demand for Mike’s Hard Lemonade, Smirnoff Ice, and even Jack Daniels mixed cocktails, this is a growing market. Even Coca-Cola their biggest competitor has made a hard seltzer with their Topo Chico brand.

It goes without saying, that this could be a very interesting move for PepsiCo to bring out this product. With a scheduled launch date of 2022, time will tell how it does. Now that Mtn Dew goes hard, it is fair to say that the gamer drink is about to get gamers drunk. No matter the drink, responsible alcohol consumption is always a priority.

SHINee is Finally Back!