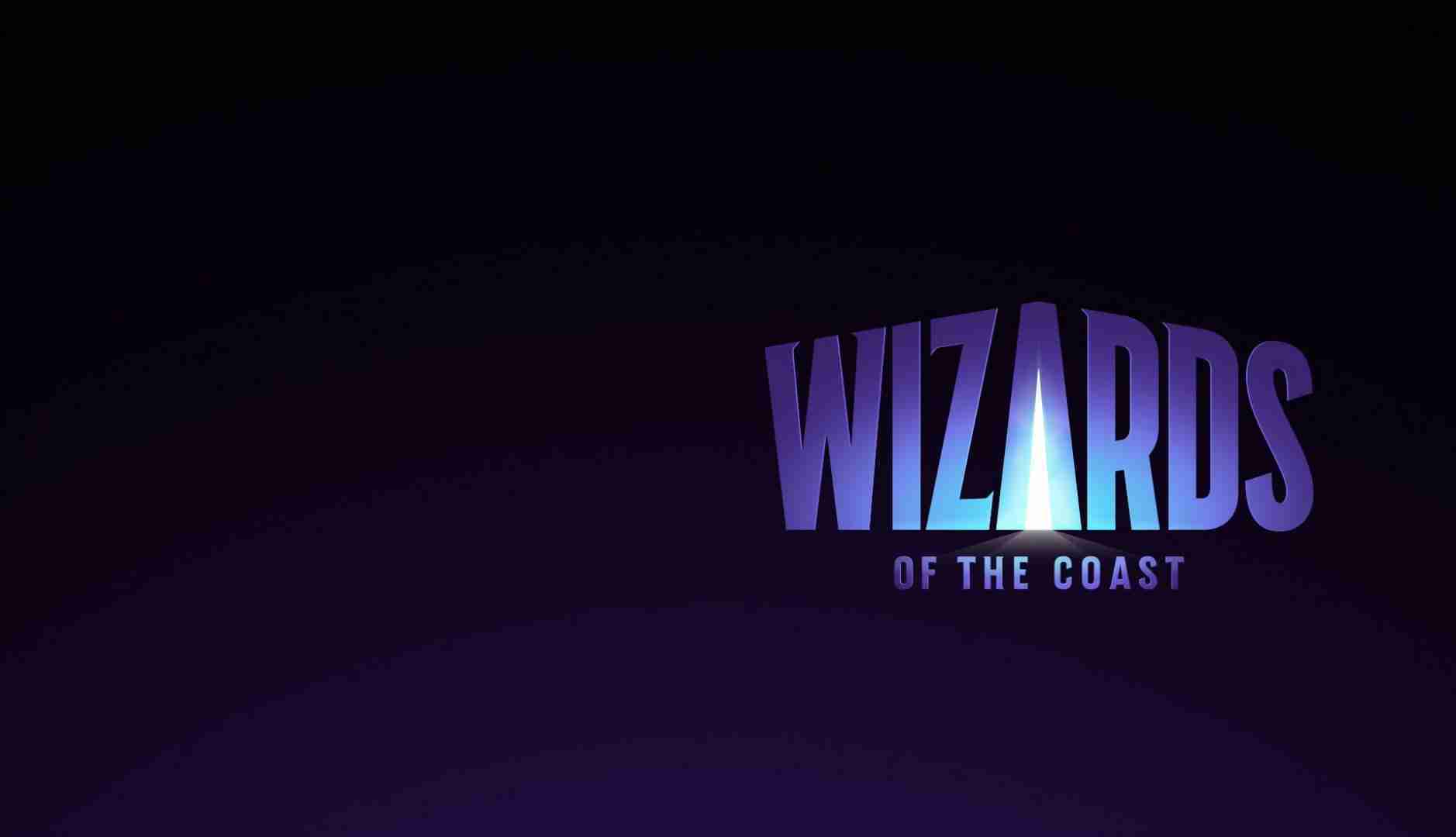 Part of this new initiative is the creation of Universes Beyond. A new series of products that uses the Magic game system with other popular IPs. The Walking Dead Secret Lair product that was released in October is an example of this initiative. The two properties they announced with this news are The Lord of the Rings and Warhammer 40,000.

Universes Beyond will still be Magic cards but will be branded differently and have a different stamp on the card. The reasoning for this shift into other properties comes from Magic expanding into comics and shows. If they can expand into that, then why not have other brands come into Magic.

So far, the only product they announced is that the Warhammer 40,000 product will be commander-based. They also stated that these products will not be Standard legal. Standard is the main competitive format for Magic: The Gathering and where the main cards are released first.

My small opinion on this is that it’s not surprising. A goal is always trying to find new ways to for new players to play your game. Players may underestimate the popularity of these properties and the focus they will bring to Magic. A big disconnect I’ve noticed in the last week is between what the company sees Magic is and what the enfranchised players see Magic as.

Wizards of the Coast, or more likely Hasbro, sees Magic as a game system. A set of rules you can use to make different products for. An example is a roleplaying set of rules used for D&D that can be used to make a game set in a modern setting. Magic players see Magic as a living breathing ecosystem with its own story and characters and this puts cracks in that system.

For me, the fact that it’s not Standard legal is a big relief because that means they are still focused on the product I enjoy playing. Business can be funny sometimes and if this is successful, we may start getting fewer “main” sets during the year. This of course this will alter my engagement with the game I love to play. That would not be ideal, but they are at least getting the messaging right for me. Optics go a long way.

That’s a little glimpse into the thoughts I have for this announcement. I may sound hesitant but, we still need more info and see what the final product will look like. I got the info above from the Magic website. If you want to discuss your own opinions on Universes Beyond or chat up cool cards my twitter is @jwillia04. You can also check out my preview/thoughts on Time Spiral Remastered. Thanks for reading.