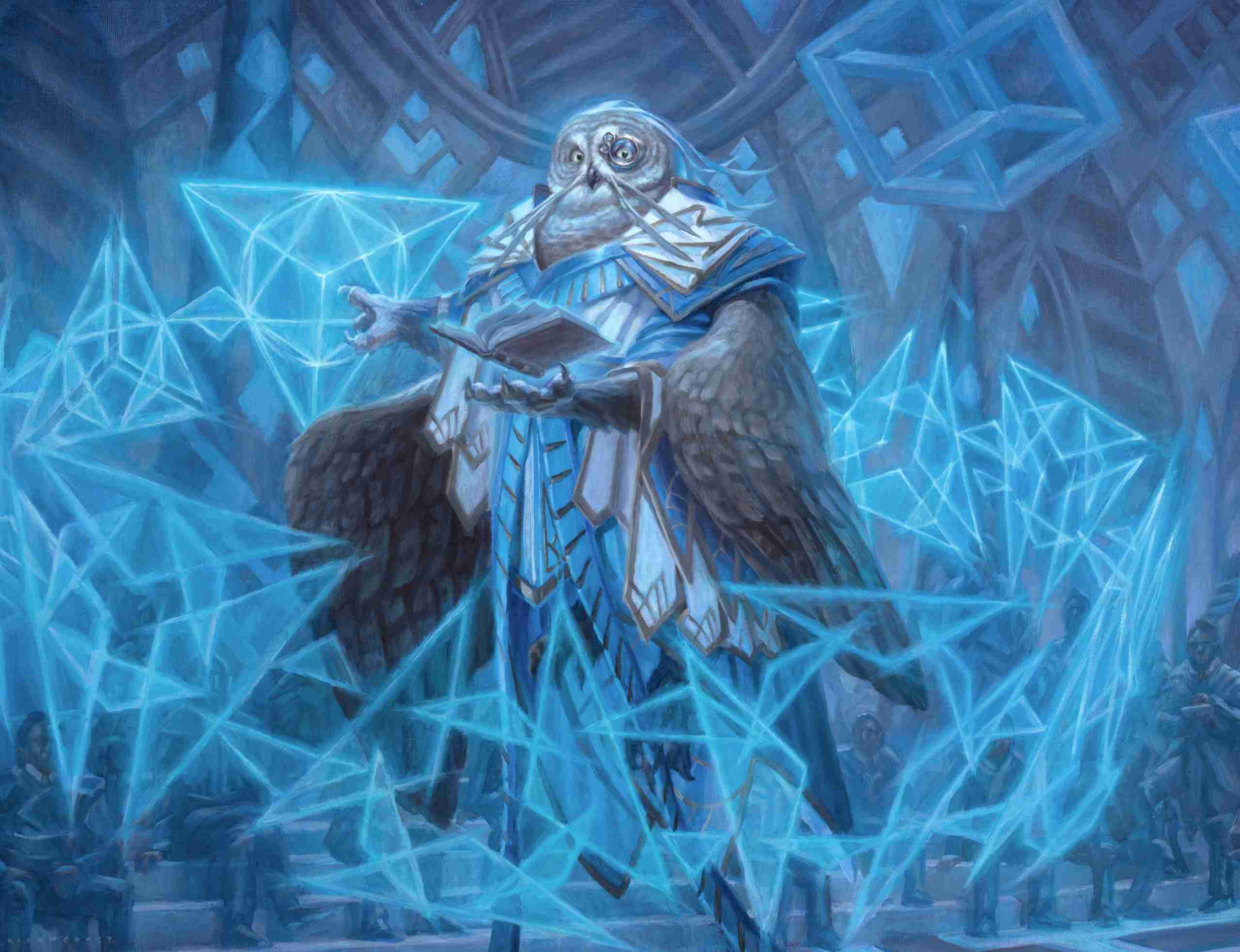 Today’s MTG Arena Weekly Update has Arena releasing on IOS and is out of beta on Android as of today.

From my short time with it, the game is almost a copy of the PC client. The differences are cosmetic to account for the smaller screen and the touch mechanics. Modes you play regularly are there from the ranked play to draft. You can buy packs and build decks without hindrance due to the size of the screen.

I’m playing with an iPhone 11 Pro MAX and was on a Wi-Fi connection, but there was no lag or crashes when I played a few games. I did notice that there was a lack of available matches in unranked play but ranked loaded a match quickly. It’s exciting how smooth it runs and how easy it was to get into games. I don’t know how it affects battery life, but I do have a newer phone so your experience may vary.

There is a cool reward for logging into Arena on mobile for the first time, you receive a Thopter pet to cheer you on the side. Given how much pets cost in Arena, it wouldn’t hurt to log in at least once if you’re into that aspect of the game.

Strixhaven: School of Mages releases on MTG Arena on April 15th, and there are a couple of pre-order bundles you can get. The Kasmina 50 Strixhaven Packs preorder comes with 50 packs to open and a Kasmina card sleeves.

Kasmina is one of the planeswalkers for the set and you can preview the card below. The bundle also comes with one copy of Kasmina, Enigma Sage, and her card style. The other pre-order bundle is the Professor Onyx Mastery Pass Bundle. This bundle comes with this set’s Mastery Pass, the battle pass for Arena. It also comes with 3 draft tokens and 1 sealed token. You also get the card sleeves for the planeswalker Professor Onyx, her card and card style. This bundle comes with a pet called Codie the Codex.

Kasmina, Enigma Mage is a blue-green planeswalker that sees the return of static abilities on planeswalkers. Kasmina was first seen in the War of the Spark set. Her home plane is Arcavios, which is where Strixhaven takes place. Her static ability is interesting because other planeswalkers can use her +2. This is significant because it gets most planeswalkers to their ultimate faster.

Professor Onyx is mono black planeswalker that uses one of the new mechanics as her static abiltity. Every opponent loses 2 life and you gain 2 whenever you cast a instant or sorcery is very powerful with so many cheap removal spells. The big suprise of this card is its type. Below the art it says “Legendary Planeswalker – Liliana”. The return of Liliana to the story is exciting because she’s my favorite planeswalker. It will be intriguing to see why she is disguising herself as a professor.

The Mystical Archive is Strixhaven’s bonus/alternate card version. For example, Kaldheim had Norse-themed alternate art for some of its cards. Mystical Archive is a collection of spells from Magic’s past with new full bordered art. Wizards are putting one copy in every booster pack you buy in paper.

They did tease that they will be in Arena, but we didn’t exactly know how it would be implemented. We now know that it will be in every draft pack you open when you play draft, and it will also be in the normal boosters you buy in Arena’s store. The Mystical Archive card replaces a common in the pack. These cards will be Historic legal except for a few cards. The Japanese versions of the Mystical Archive cards will be card styles that can be purchased in the store. These have some of the coolest art they’ve used on a Magic card and will be exciting to use these in my decks.

That’s it for today. Let me know if you’re playing on mobile and how the experience is. How excited are you for Strixhaven? What Mystical Archive cards have you seen that you want to crack open? What do you think of Liliana returning to the Magic story? You can always talk Magic on Twitter @jwillia04. You can check out Magic’s road map for 2021 here. Until next time, thanks for reading.

How Xbox Has Managed to Entice This PlayStation Gamer