Mortal Shell Gets A New DLC ‘The Virtuous Cycle’ 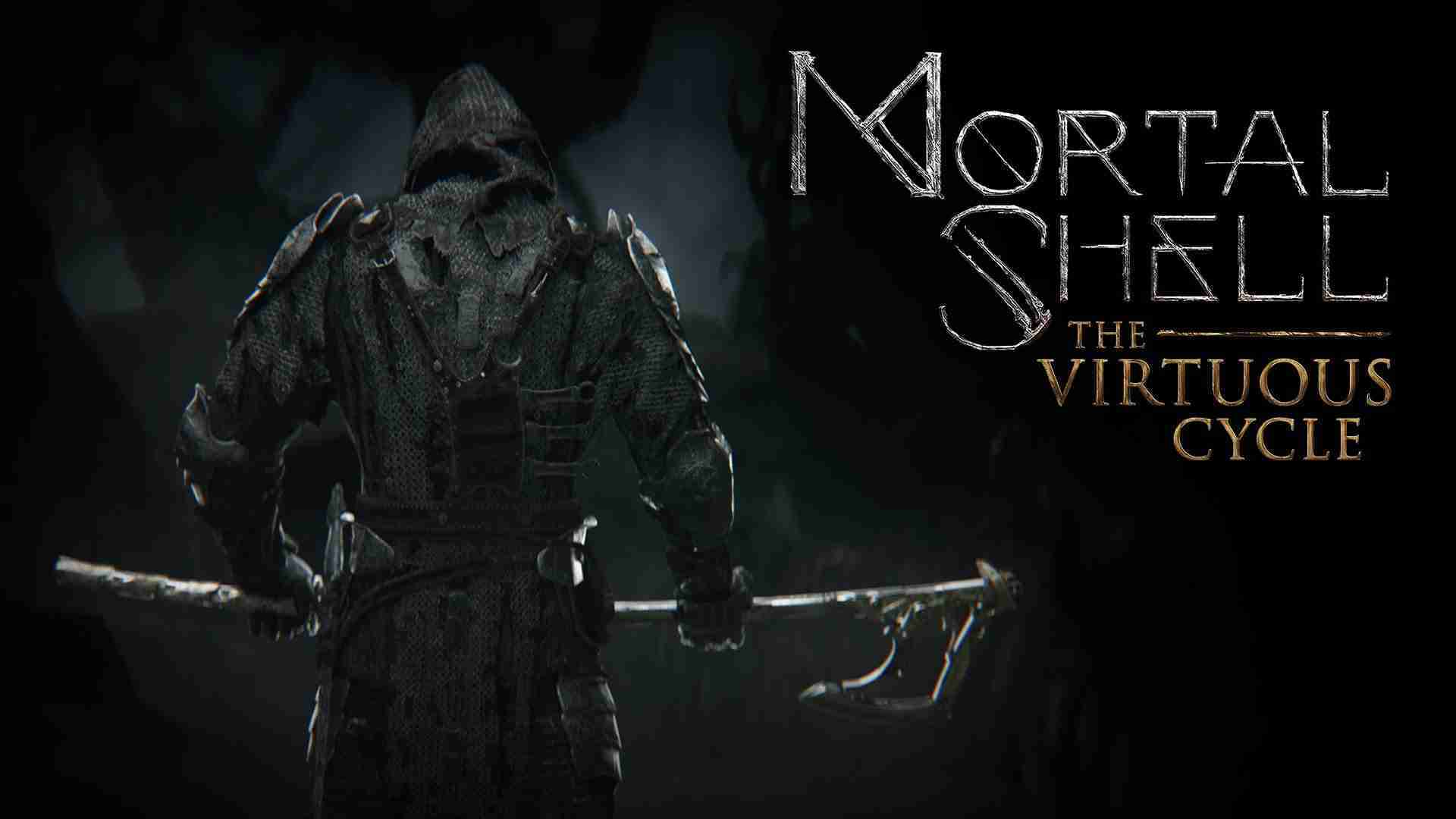 Cold Symmetry had a massive launch this year with their souls-borne inspired Mortal Shell. The game was a massive hit with its concept of swapping shells and small focused size. Since June 12th, the team has been teasing that Mortal Shell will be getting a new expansion titled “The Virtuous Cycle.”

After a week of teasing on the official Twitter account; the announcement was that the new expansion for Mortal Shell will launch on August 18th. You can watch the newest trailer alongside the announcement date down below:

Several key points about the expansion are quite exciting for “The Virtuous Cycle”:

For fans of this game, Cold Symmetry has truly been outdoing themselves, after already creating a free enhanced update for both PS5 and Xbox Series X/S consoles earlier this year. It’s safe to say that Mortal Shell is going to be an amazing growing franchise for souls-borne fans.

Mortal Shell is available now on Playstation 4, Xbox One, Playstation 5, Xbox Series X/S, and Epic Game Store. It will launch on Steam and GOG on August 18th, alongside “The Virtuous Cycle” expansion.

Hey guys, hope you enjoy my thoughts and breakdowns in the articles above. If you wish to keep up with all my shenanigans; you can follow me on all my social media: Twitter, Facebook, Instagram, Twitch, & Glimesh.