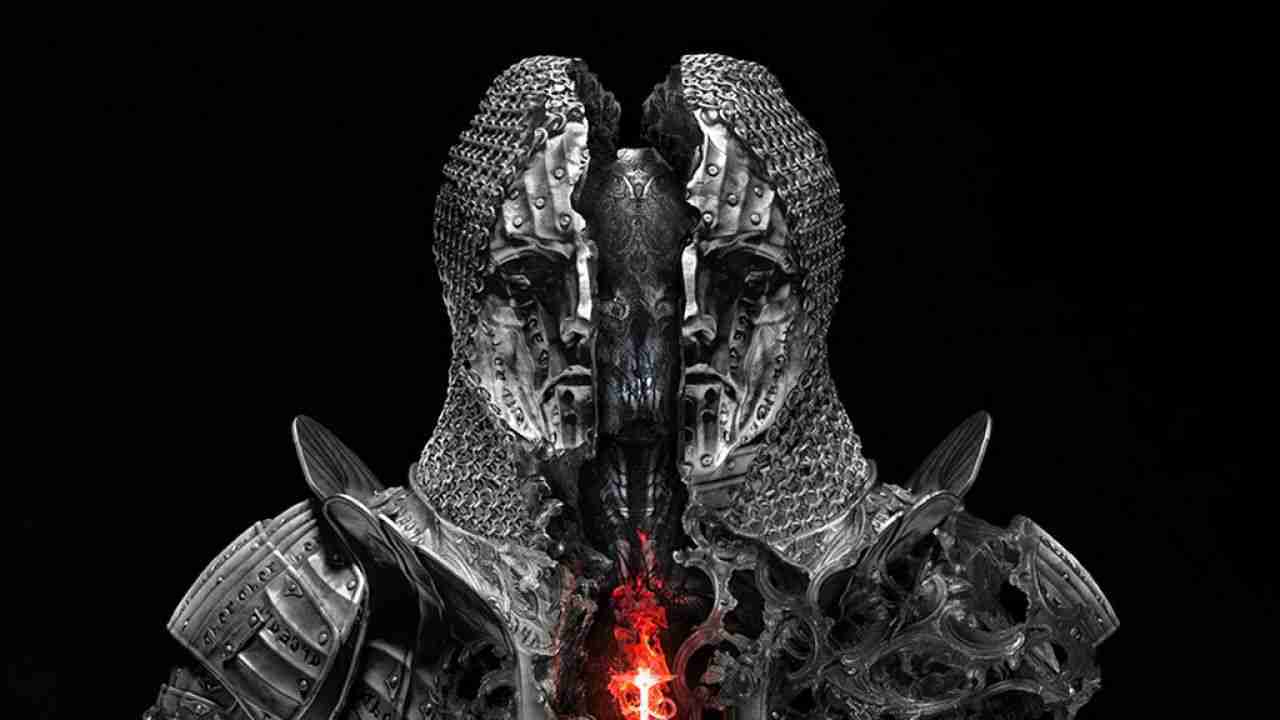 Action RPG Mortal Shell has an expansion due this week which changes things up a touch. Coming to PlayStation, Xbox and PC is The Virtuous Cycle and it’s set to hit on 18th August.

Cold Symmetry’s next expansion adds a rogue-like type mode to Mortal Shell. What this does is enjoy and explore the world of Fallgrim in a different way. We can explain more about the expansion here.

What is Mortal Shell about?

As we know, it’s an action RPG that will push you to limits. It’s a Souls-Esque title that will test your resilience and your sanity. It isn’t an RPG that will hold your hand either. The Xbox store listing also says:

The lost remains of defeated warriors are yours to discover. Awaken these Mortal Shells, occupy their bodies, and master unique combat styles.

Combat is strategic, deliberate, and unforgiving. Commit your sword only when an opportunity opens.

Your path is guarded by adversaries, devoted to inscrutable gods. Behold creatures both pitiable and grotesque and muster your courage and face them down.

The expansion launches on the game’s first anniversary and it was also received an upgrade for the newer consoles earlier this year.

Nothing has been announced, however, there is good news with the expansion.  If you own the game then you can download the expansion for free. Yes, they are giving the expansion away and it won’t cost you anything. But there is a catch. And that is, as well as owning the game you have till the 23rd of August to redeem it for free.  The price after this is $7.99 USD. This news was advertised on their official Twitter account. The upgraded versions were also free. So a bit of a stark contrast from the launch, 48 hrs later, of the director’s cut for Ghost of Tsushima which isn’t free to upgrade to the PlayStation 5 version.