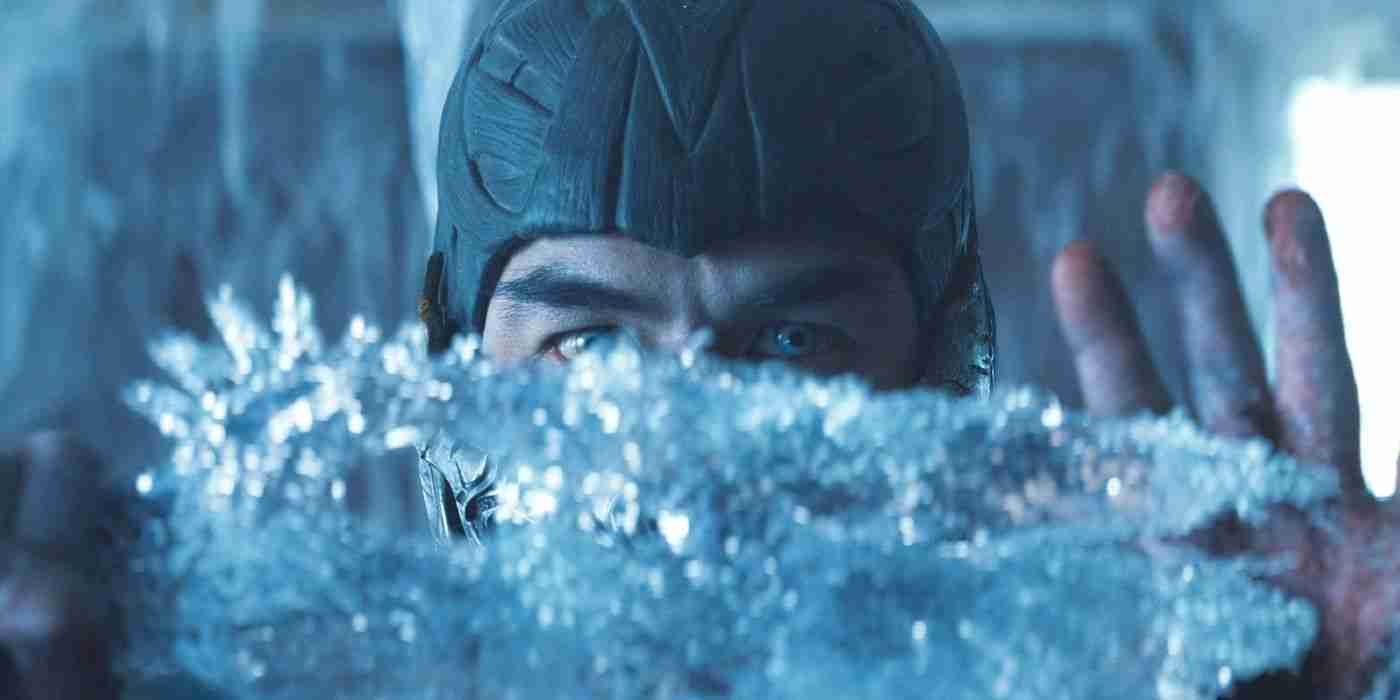 The long wait is over, Warner Bros. finally released a trailer for the new Mortal Kombat film set to release on April 16th. After the Mortal Kombat Rebirth short film and Mortal Kombat Legacy fans have wanted a modern film. This new trailer was everything fans would want.

We have action, the introduction of characters, and fatalities! This is the Mortal Kombat movie we’ve been wanting. I’m going to go through and talk about some things in the trailer that I noticed. I have a theory about the new original character Cole Young.

The two-minute trailer gives us just enough to make us excited. It starts with Sonya telling about how special forces were out looking for a fugitive. W see Jax walking through a frozen house before he runs into Sub-Zero.

At that moment we have the first look at how R rated this version is. That’s when Jax loses his arms which I love and makes more sense. Jax is then shown driving Cole in an SUV revealing to him that what he thinks is a birthmark isn’t a birthmark, and it means he’s been chosen.

Sonya is speaking to Cole, explaining the Mortal Kombat tournament. They show us a picture of The Great Kung Lao and it’s showing his victory over Shang Tsung.

While Sonya is talking Cole is in the bathroom seeing a vision or flash of Scorpion. Next, we have Scorpion before his death at the hands of Sub Zero, just going to taking out some ninjas with Kunai and rope.

Now it gets fantastic! We have the introductions of each character on the side of the earth realm: Sonya, Jax, Liu Kang, Kung Lao, Cano, and Lord Raiden. We look at what looks like a desert which is Shang Tsung’s island the site of the tournament.

On the island, the trailer has some excellent visuals. They show Mileena licking her Sai, while there’s a colossal statue of Shao Kahn that is perfect. Then we see some action. Liu Kang making the dragon out of his fire, Kung Lao doing stuff with his hat. Jax with his metal arms, and Sonya Blade putting in work, and Kano’s laser eye.

Goro! That’s all I have to say, freaking Goro!

The last fifteen seconds show us a fight between Scorpion and Sub Zero, and it looks awesome. Sub-Zero makes an ice wall and throws Scorpion through it. Scorpion says his iconic phrase “Get Over Here!”. The trailers end with Shang Tsung saying the other iconic expression of Mortal Kombat “Finish Him!” And it’s a montage of Fatalities. I love it!

We have all of the iconic Earth Realm characters except Johnny Cage. Johnny is absent from this movie, and I believe Cole is the replacement for Mr. Cage. Johnny Cage is the character that doesn’t know or is unaware of how important the Mortal Kombat tournament is much like Cole.

I have two theories about Cole and who he really is. The first theory, which is obvious by how I started this paragraph out Cole as Johnny Cage. I’m going to use the quote by the actor Lewis Tan explaining who Cole is:

“MMA fighter Cole Young, accustomed to taking a beating for money, is unaware of his heritage, or why Outworld’s Emperor Shang Tsung has sent his best warrior, Sub-Zero, an otherworldly Cryomancer, to hunt Cole down. Fearing for his family’s safety, Cole goes in search of Sonya Blade at the direction of Jax, a Special Forces Major who bears the same strange dragon marking Cole was born with.

Soon, he finds himself at the temple of Lord Raiden, an Elder God and the protector of Earthrealm, who grants sanctuary to those who bear the mark. Here, Cole trains with experienced warriors Liu Kang, Kung Lao, and rogue mercenary Kano, as he prepares to stand with Earth’s greatest champions against the enemies of Outworld in a high-stakes battle for the universe. But will Cole be pushed hard enough to unlock his arcana, the immense power from within his soul, in time to save not only his family but to stop Outworld once and for all?“

Ok, I’m using the Mortal Kombat video game to back up my claim and the quote. In Mortal Kombat 9 after you win the game with Johnny Cage, Johnny feels this huge eruption of power. To stop it Raiden sends him to the realm of order to control it. Mortal Kombat X has Johnny battle Shinnok. Johnny has this green glow surround his body because of this he gets a power boost and can seal Shinnok away.

Also, when you beat the original Mortal Kombat from the original timeline, it says Johnny didn’t see how important the tournament is. He takes the story of Mortal Kombat back to Hollywood and makes a film out of it. Cole is down on his luck. Fighting in a cage to support his household, and brought into this tournament because of what it’s going on.

At the end of the tournament, Cole could take that tale to Hollywood, star in a movie, and become a superstar. What if Cole Young has a nickname like “Johnny Cage” because he’s a cage fighter or changes it to Johnny Cage when he becomes an actor like many celebrities.

My next theory and I didn’t notice this until after my fifth time watching the trailer, Cole is the son of Scorpion. Earlier I mentioned Cole seeing Scorpion. Why would Cole and Scorpion have any connection? Unless that’s Scorpion’s son. Yes, I know Scorpion’s family gets killed, and I’m aware of the other thing, but we won’t get into that.

The fights between Scorpion and Sub-Zero toward the conclusion of the trailer. You can view a third person, and it looks like Cole. Could Scorpion be there to protect him, or is he there to enact his revenge on Sub-Zero? Those are my two theories and both could be wrong. Or I could be right, but I can’t wait to see.

I’m excited! The new Mortal Kombat trailer gave me hope that I didn’t have after seeing the pictures. I am a fan of the Mortal Kombat mythos. The director is also a fan of Mortal Kombat. When a fan gets the chance to deal with something they love, it usually comes out pretty well. A sequel will be great if and I would love to see Outworld shown in a movie.

Mortal Kombat 2 with Shao Kahn, Baraka, and Kintaro would be amazing. Talk to me on Twitter and tell me how you feel about the trailer. @HeiskellBrandyn. Check out why the director changed how Jax loses his arms. Since we are on the topic of great movie franchises, check out this article about who should play Wolverine.