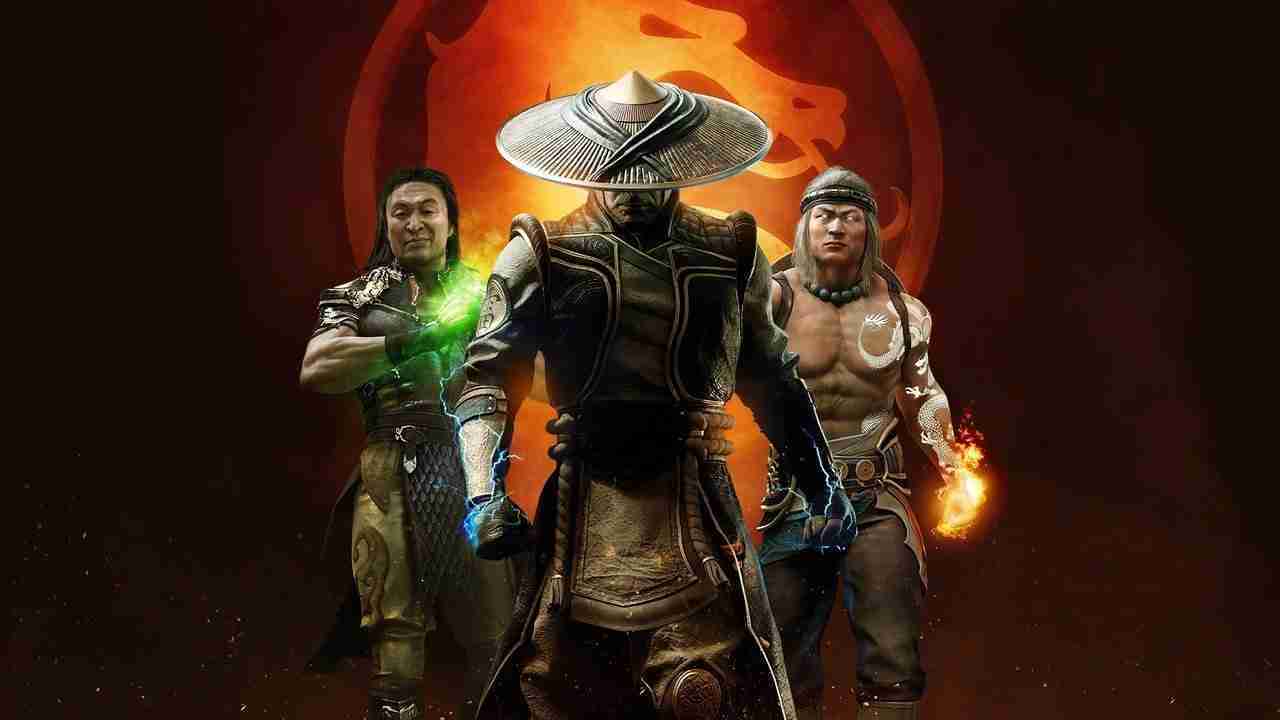 Mortal Kombat 11 launched just over 2 years ago with a subsequent Ultimate Edition towards the end of last year. It was well supported by developer NetherRealm Studios but that has ended.

NetherRealm Studios have announced they are focusing on their next project and no longer working on any more DLC for the game. The game saw several additions to the character roster including the likes of Rambo, the Terminator, Robocop, and the Joker. They also launched the Aftermath expansion which expanded the story.

Didn’t they say different at launch?

Now the interesting point is around the time of the launch of the game’s senior UI artist Daanish Syed was asked on Twitter about the game being supported for longer than 2 years and his response was “Oh it’s going to be – by a LOT”. Now his Twitter profile states he now works for Respawn so if NetherRealm changed plans after he left it’s out of his hands. Also, the world has since been hit by a pandemic so that can alter development plans drastically. We have already seen several games severely delayed due to the nature of a change in working schedule and events canceled.

This is still very much an unknown factor. The studio does also has Injustice so could be working on the 3rd game for that series. But rumors did circulate when Daniel Richtman who has posted leaks on comic books and films claimed a Marvel fighting game is being planned.

Also NetherRealm’s Creative Director Ed Boon did do an interview with Game Informer around the time Mortal Kombat 11 launched. This Marvel game was discussed. He said discussions had taken place but added that he shouldn’t really talk about it. Time will tell if Marvel gets their own fighter as Injustice has for DC. Or if it’s a completely unexpected project.

Felix The Reaper is on iOS Right Now!!