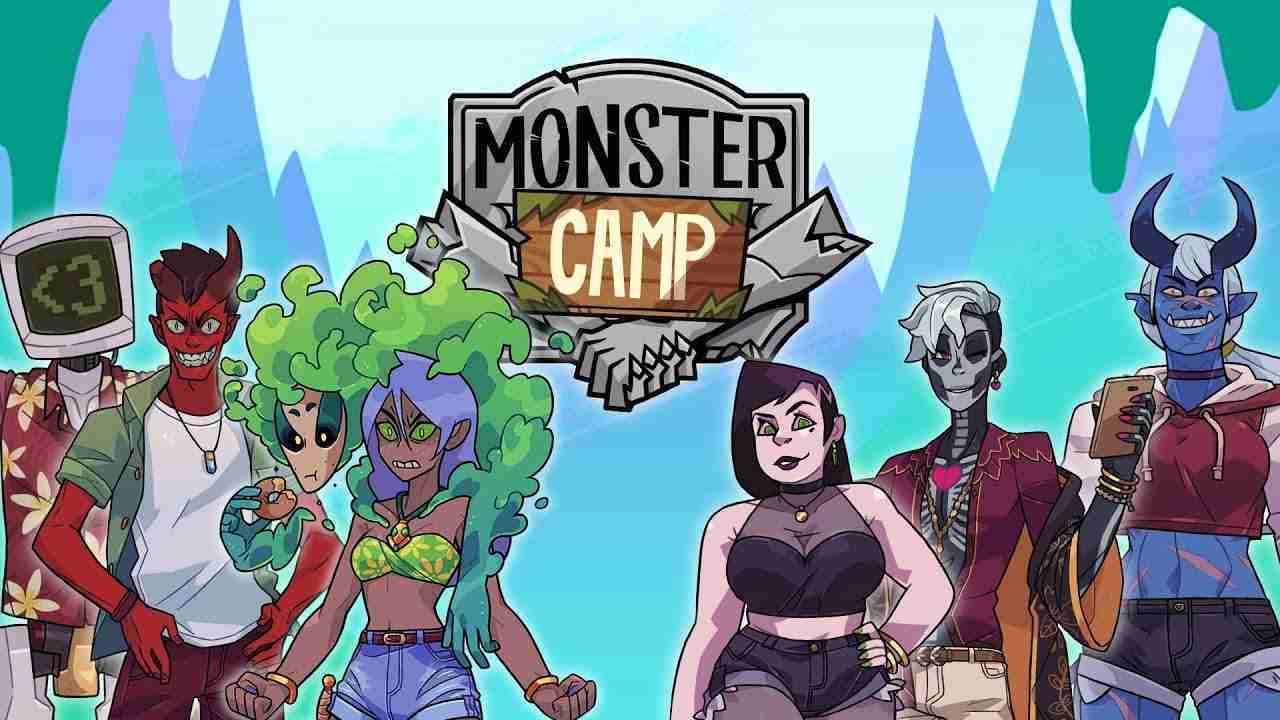 Monster Camp has released a new winter update for the game after two months and two DLCs when it was announced that today is Julián Quijano’s birthday who created Monster Camp. The Twitter handle teased a winter update earlier in the month, and now it’s finally here.

What’s Included with the Update

Like Monster Prom, Monster Camp has updates for the seasons where they created new outfit packs, events, and gallery content for the game. As well there’s now a streamer mode and a new feature that allows players to track their gallery progress.

Not included in the update itself but was released with the update is two new DLCs. The first one is a new outfit pack. The new outfit pack is Sci-Fi themed. The other DLC is 4 new playable characters to choose from. They still follow the same color theme as the previous four characters (blue, red, green, yellow) As a final addition to the releases of DLC, Beautiful Glitch also released an OST for sale.

This will be the final update for Monster Camp and as well as the final DLCs for the year. The full list of what’s included in the announcement is: