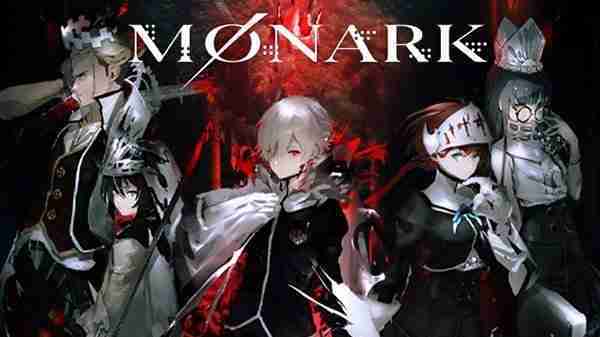 A surprise announcement that came out amid the E3 hype was from Publisher Furyu and Developer Lancarse. They announced their new RPG: Monark. Being built by many veterans and former persona devs, Monark has a very similar concept to persona. And now Monark gets a systems overview trailer explaining more about the mechanics in the game.

So what is within the trailer? Well, it shows the exploration of the school, now enveloped in an eerie mist, the flow of its turn-based combat, the ego examination system, fiend customizations, and more. With Madoka Asahina, the voice for the character Chiyo Aikawa, narrating the whole trailer.

Now, the trailer is in Japanese with no official subtitles, so users will have to use the auto-generated English subtitles. Using this helps to provide an understanding and basic concept of what is within the trailer. You can watch the trailer from the official youtube channel down below:

For those interested in wanting to pre-order the game, you can find more on the official store page on NIS America’s store site. Also, there are still a number of collectors editions of Monark available to purchase as well. It will contain a copy of the game, a hardcover art book, a limited soundtrack, a Cloth poster, and a set of acrylic stands. All the items will be in a special collectors box as seen below.