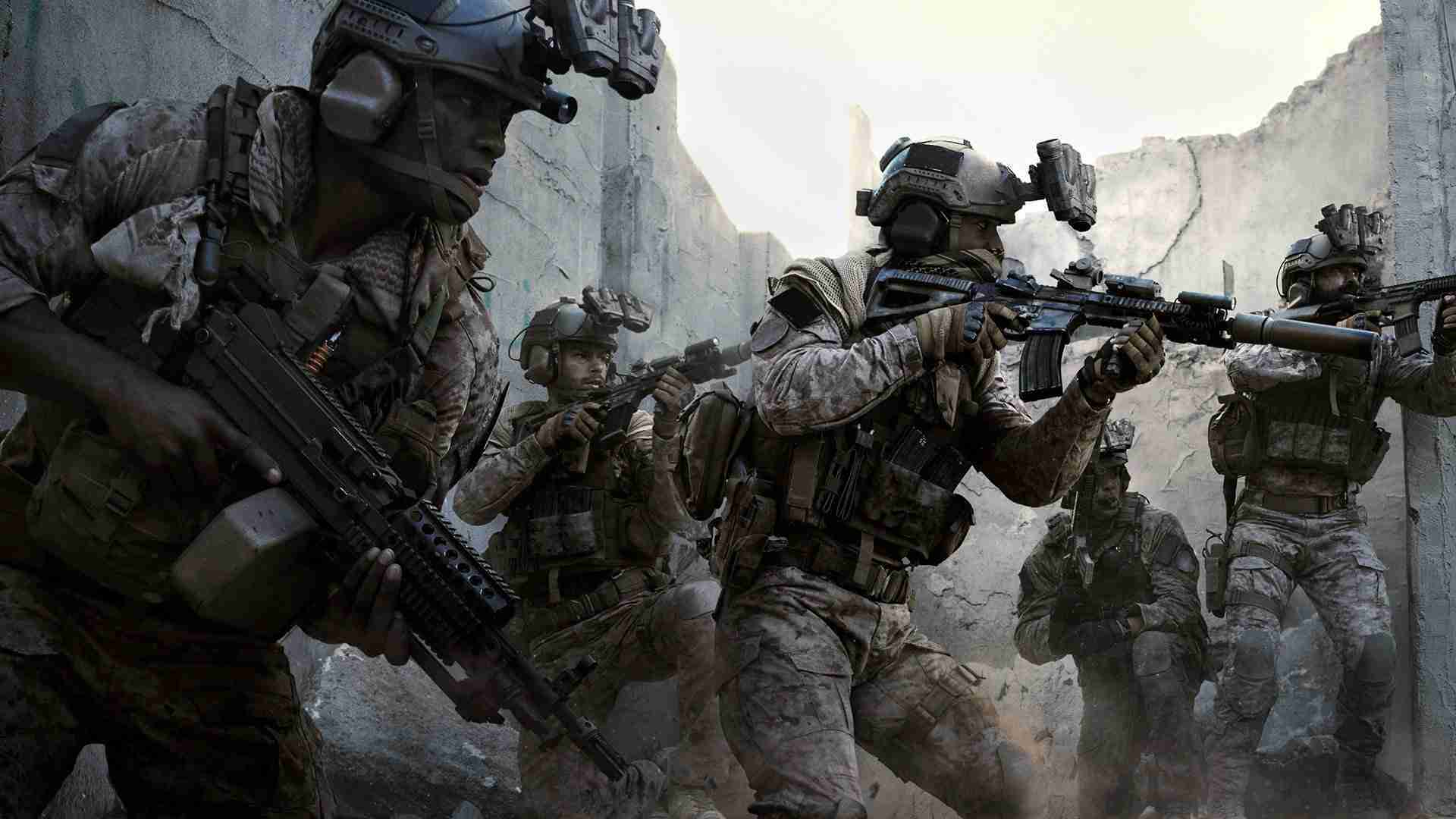 Activision surprised gamers by launching new maps Call of Duty: Modern Warfare. This came 4 months after deciding to concentrate on Black Ops Cold War and Warzone. Also the patch notes had nothing on the addition of new maps for the game.

Warzone received a hefty update which was where the maps were discovered.

The update sizes are as follows for Warzone

The Killhouse map was added to multiplayer alongside with a  Killhouse 24/7 playlist. This isn’t the first time we’ve seen large file sizes for the two games as Black Ops was subject to large file size alone at launch.

Killhouse originally appeared in Infinity Ward’s ground-breaking Call of Duty 4: Modern Warfare. It was also spotted in the files of 2019’s Modern Warfare back in February 2020.

This popular fps by Activision hit in October 2019. Following the games launch we saw the launch of the free to play battle royale mode Warzone as well as Black Ops Cold War so this was a nice surprise.

The launch for Season Two Reloaded on both Modern Warfare and Warzone also give a file size reduction. A blog statement stated this was achieved by