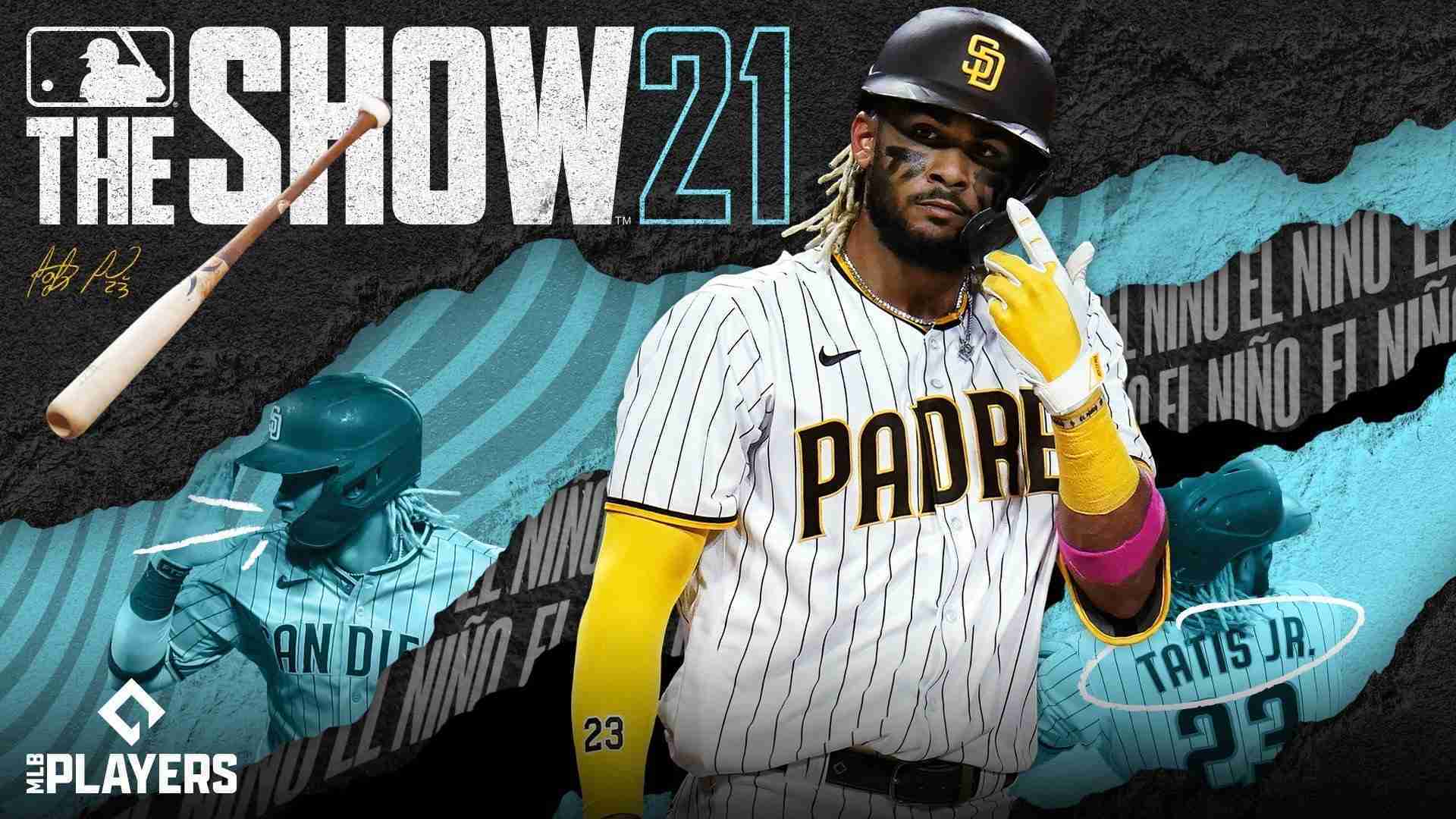 In a huge move that might have repercussions with other games. MLB The Show 21 will be coming to the Xbox family this year. PlayStation never lets one of their exclusives on other consoles. Baseball fans will be very happy this year.

As you can see from the featured image  Fernando “El Nino” Tatis Jr is the cover athlete for the year. He is the youngest player at 22 years old to grace the cover of the game.

Tatis is coming off a sensational 2020 season that saw him crush 17 homers in 59 games, capture his first Silver Slugger Award, place fourth in the National League MVP award vote and earn All-MLB First Team honors. The Dominican native was instrumental in leading the Padres to the postseason for the first time in 14 years, and then he became the third-youngest player to hit multiple home runs in a postseason game. Tatis’ 39 career home runs are the most by any primary shortstop within his first 150 career games dating back to 1900. MLB.com

On February 3rd the Collectors Edition of the game will be announced. At that time Xbox One players will be able to see what version they can buy to get an upgraded version to the Xbox Series consoles.