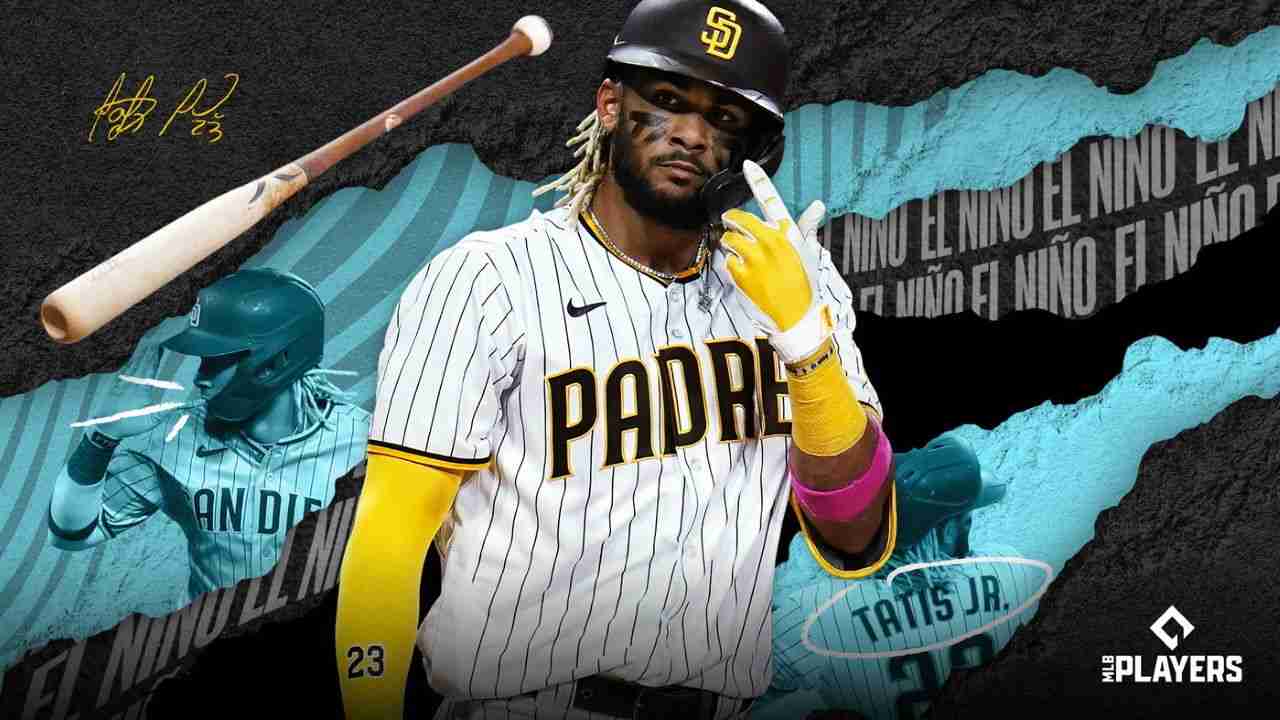 Once again, Xbox Game Pass is shocking gamers today with the announcement that PlayStation Studio developed MLB The Show 21 is coming to Xbox Game Pass on Launch Day.

The MLB The Show series has been exclusive to the PlayStation platform since its release in 2006, making this current iteration the first multiplat game in the series. This is due to an agreement between Microsoft, Sony, and MLB on making the game widely available to more gamers. Additionally, the game is developed by PlayStation Studios.

“As we said from the beginning, this is an incredible moment for all of us, and bringing the franchise to more players and baseball fans is something that we at MLB, MLB Players, Inc., and Xbox are all excited about,” Microsoft said in a statement.

The game will feature cross-play and progression, meaning that Xbox gamers can play against their PlayStation comrades and also carry their progression between each platform.

MLB The Show 21 is available for pre-order now from the Microsoft Store, PlayStation Store, local retailers, and Xbox Game Pass on April 20th. Stay tuned to LV1 gaming for more information on MLB The Show 21.