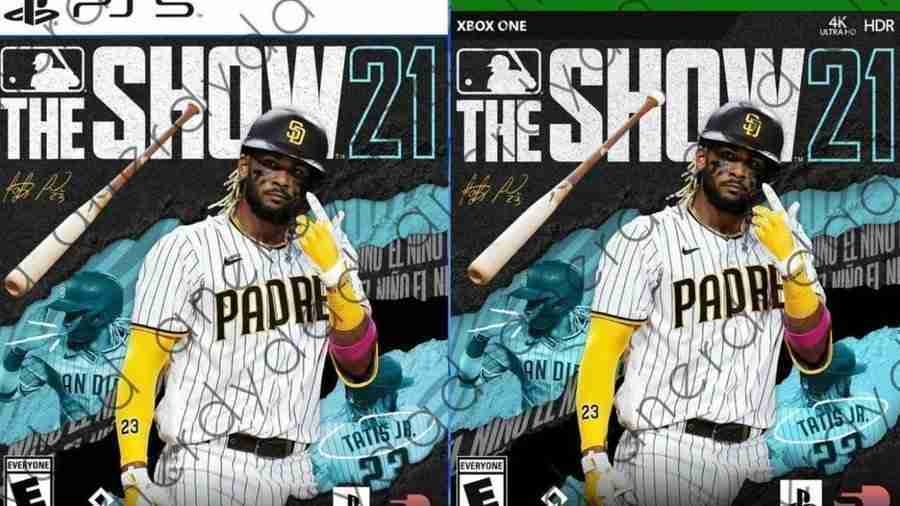 Let’s chalk this up to things that are just weird to see. A few years back it was announced that soon to be former PlayStation exclusive MLB The Show will be headed to multiple platforms. Many believed that platform would include Xbox. Yes, PlayStation’s SIE Worldwild Studios is making and publishing a game on the Xbox platform. Today brings us closer to the reality as it seems that MLB The Show 2021 Xbox & PlayStation art book has been leaked.

Now, let’s take a step back and keep in mind that this may not be real. One thing that concerns me is that the Xbox box art says Xbox One instead of just Xbox with no mention of the Xbox Series X|S.

Time will only tell and LV1 Gaming will keep you updated when we get some official news.

Game Pass is the Star of Xbox Games Showcase-E3