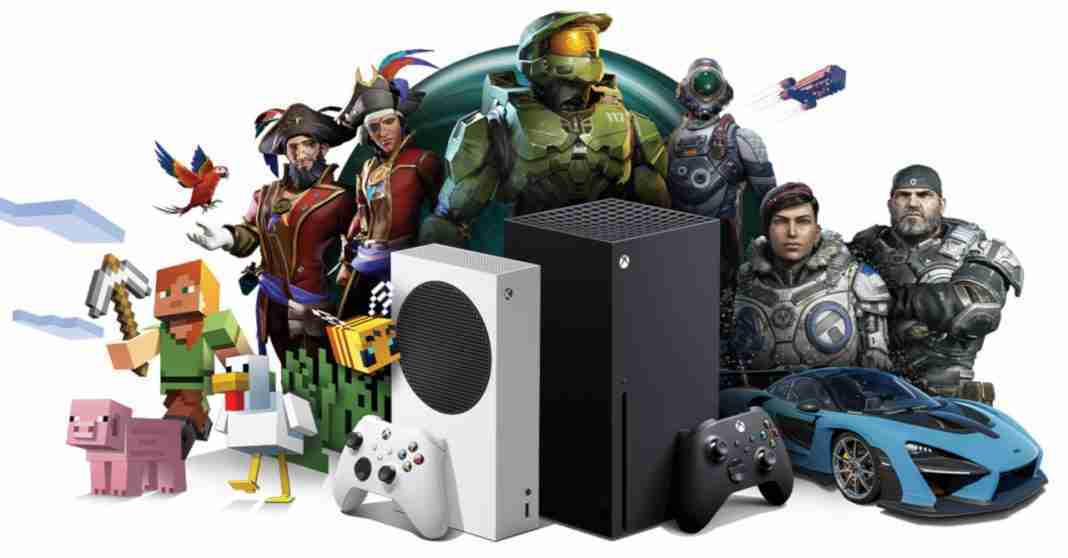 For those who game on Xbox, you’ll know all about Xbox Game Pass or Game Pass Ultimate. And chances are you have either used it or currently subscribe to the subscription service. As we know the service is available in many countries but some are still yet to receive the service. And it looks like the service could be expanding.

Where could it be going?

As we know for most people have access to Xbox Game Pass. However, it seems the Philippines could be the next country to get the service.

On Twitter, Geekout PH’s Bim Barbieto posted a tweet way back in April asking if his county could get Game Pass availability. This was in response to an earlier Tweet about the number of subs to Game Pass skyrocketing

Then out of the blue, the official Microsoft Philippines Twitter account replied to the request with the response “Got it,”

So what indication is they are getting the service?

Well a positive reply after a 3-month gap is the first strong indication. And why reply after such a period of time.

But what else could indicate this was actually happening. Earlier in July, One More Game spotted a post on LinkedIn in regard to a Microsoft job listing

They spotted Microsoft was advertising for a “Gaming Marketing Lead” for Asia. The listing states they will be

Responsible for setting the overall gaming marketing communications strategy for the region to ensure a level of global consistency yet local relevancy for each country/market (Japan, Korea, SEA, India, Australia & New Zealand)

Combine this with the Tweet from Microsoft Philippines it seems things could be happening soon. As it stands the country isn’t officially supported for Game Pass. Those from the region have to create another account from a region that the service is available, which is far from ideal.

Though as we’ve seen, this year alone and the start of next year the service has an amazing lineup of games coming at launch. And more getting to access the service is surely a good thing.