Anticipated Games – What I’m Looking Forward To 11 Resident Evil games starting at $1 for Humble Bundle’s ‘Decades of Horror’ Mars Trip Delayed As Deliver Us Mars Now Arrives In February Modern Warfare 2 Beta And Campaign News Xbox & PC Game Stormrite Interview With Kelechi Apakama
Let’s have a moment of honesty. Steam is a juggernaut. The popular platform is a staple in the PC gaming community that seems, at least for now, is not changing anytime soon. As a publisher or developer, if you have a game that you plan to release on PC Steam is your best option to sell as many units as possible as fast as possible. Even with the Epic Games store money whipping developers to have games exclusive on their platform for a timed period, Steam still reigns supreme and the preferred platform amongst PC players. With that said, you can see why one of the most powerful companies in the world ( Microsoft ) made the decision also release some of their Xbox games on Steam. As of writing this Microsoft has two games in the top 10 games in the Top Sellers section on Steam. Even more impressive is that Sea of Thieves, which was once considered dead on arrival, was number one for a long period of time all while during the Steam Summer Sale. The PC community has really flocked to Steam making it one of the most popular ongoing games at the time. Along with Sea of Thieves, Halo The Master Chief Collection is also selling like gangbusters on Steam. Another game that was once considered dead due to its technical problems on Xbox is now thriving on PC. This is something Microsoft can not ignore. As a billion-dollar company they understand how to make money and Steam will make you money. 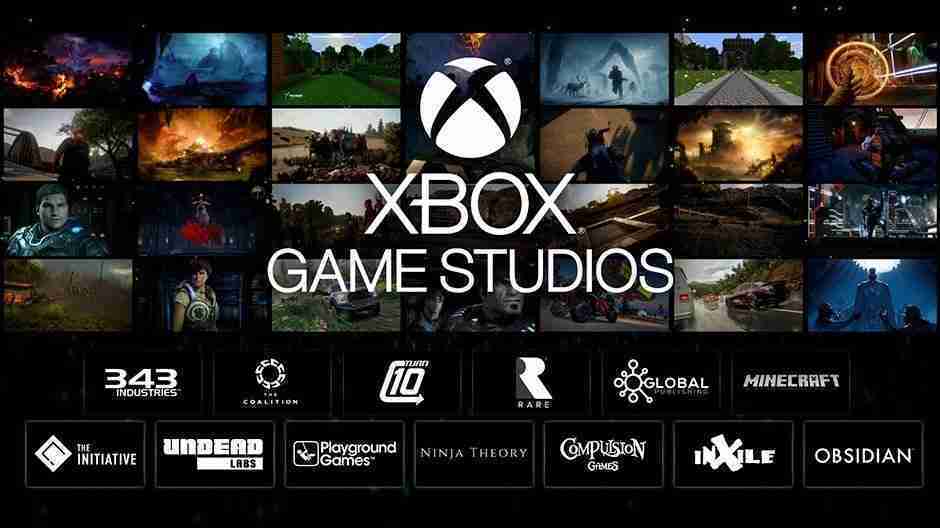 This isn’t to say Microsoft should not focus on their own Windows Store. As a software company, I have faith in Microsoft to get things on that side corrected. Over the past few years they have been listening to the feedback of the PC community to make the Windows Store much better than it had been previously. In the mean to have games on both Windows Store and Steam is a great idea. As long as Microsoft is releasing great games players will play them regardless of the platform. Eventually when the Windows store is where it needs to be for PC players to be happy with the platform Microsoft can put all of their titles exclusively on their store and no longer have to pay a sum to Valve. Xbox games are the key. With the addition of some very talented studios, Microsoft is in a position to pump out some fantastic games. The type of games that if exclusive to Xbox console and Windows Store will force gamers to play there if they want to enjoy the title. Until then Microsoft should continue to release Xbox games on Steam.
What’s your Reaction?
+1
0
+1
0
+1
0
+1
0
+1
0
+1
0
+1
0
Facebook Twitter Email
👁️ 203