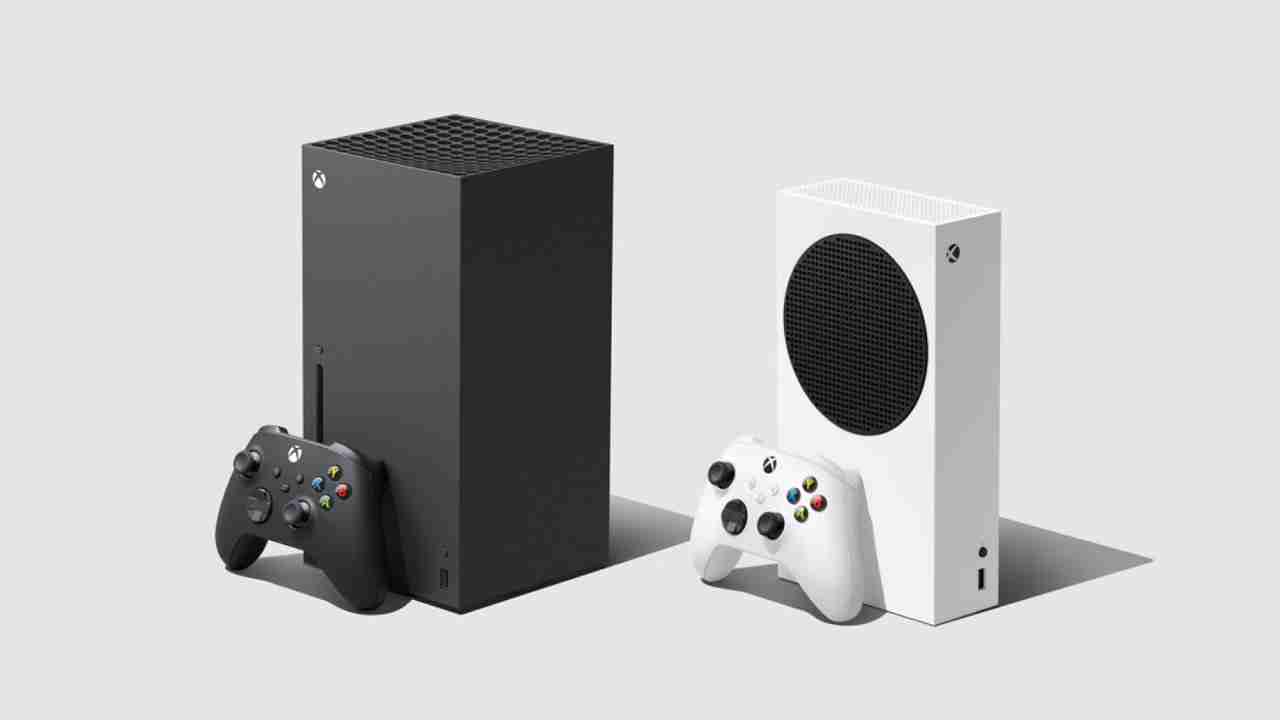 It seems that Microsoft is out shopping for some more studios. A recent report has the company in Japan looking to purchase interesting third party studios.

Japan has always been a place where the Xbox hasn’t done well. Between Nintendo and PlayStation, the countries were always going t be a hard sell for the American console. It seems though that times are changing. Bloomberg is reporting that Microsft is looking to purchase third party studios based in Japan. This would be a huge gain for the company since the report also mentions PlayStation isn’t as big as it once was.

Hideki Yasuda, an analyst at Ace Research Institute in Tokyo had this to say to Bloomberg. “The Xbox has a chance to make Japan its second-largest market after the U.S. if it takes the right steps for years to come. Sony’s attention is drifting away and fans have started to notice that.”

Since 2016 the headquarters of the PlayStation division had been moved to California. It no longer resides in Toyko. It seems that America bought more PlayStation 4’s than the Japanese market, the company hasn’t been catering to that country as it uses too. Most of the article could all just be speculation since the new consoles launch this week. What studios do you think is talking to Microsft? Let us know in the comment section below. Also, which console are you picking up this week? Looks like I’m going to have to wait a little while to grab any of them. For more gaming and entertainment news bookmark Lv1gaming.com. Also, check out our review of Partisans 1941.