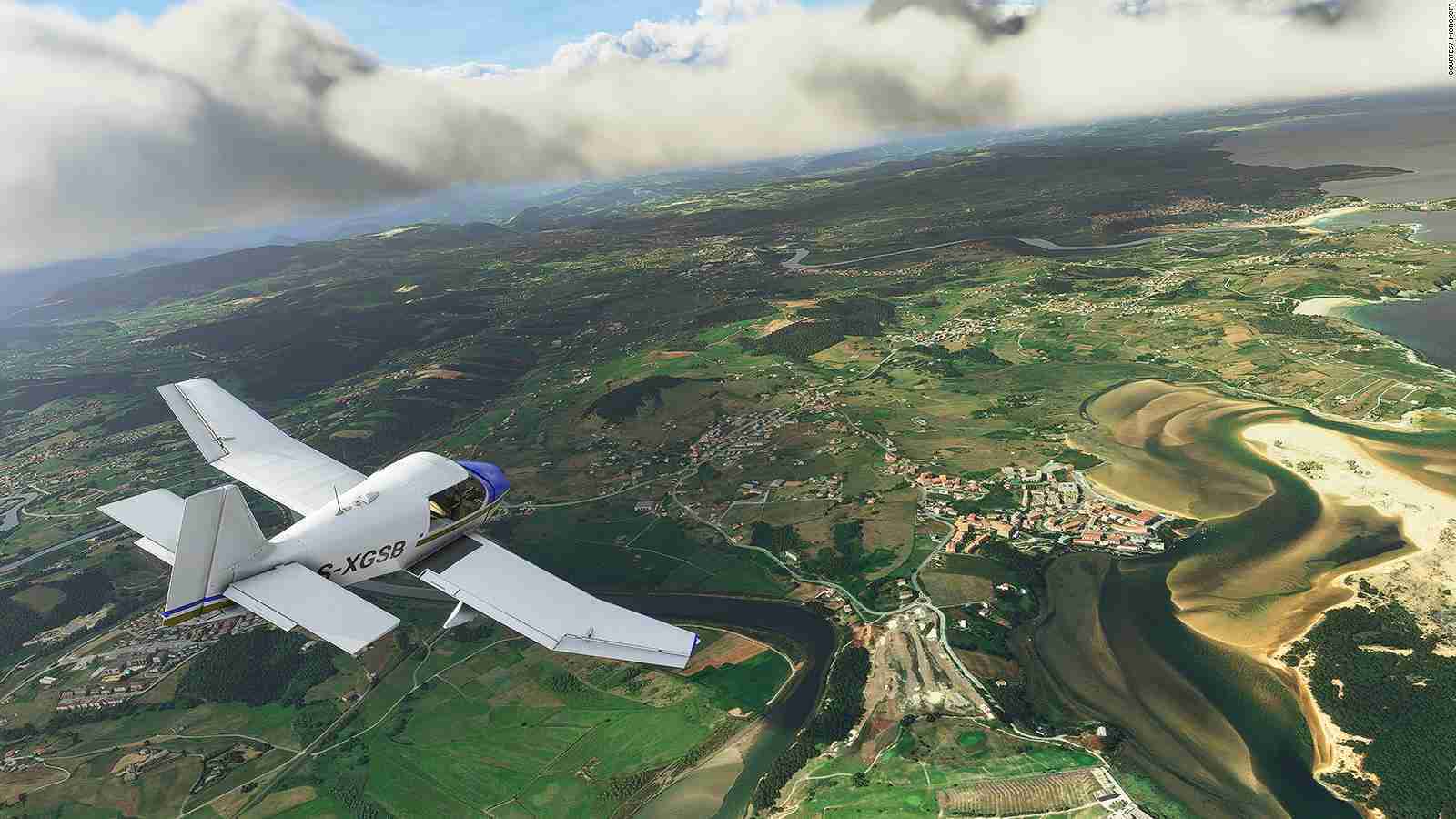 It is currently available to preorder from the Xbox Store, with 3 editions available and Gamepass subscribers get a 20% discount. And we know it will be launching in Xbox Game Pass and as such be available to play day one on the service. It is one of the many titles shown that will be made available on day one.

If you download Microsoft Flight Simulator on Xbox Series X Microsoft states players will get the following:

Same level of depth as the PC version, with the most authentic and realistic flight simulator we have ever created.

On top of this partnership with Paramount Pictures later this year there is a free expansion. On 19th November the Top Gun expansion will launch in the game. As we know this will coincide with the film launch of Top Gun Maverick.

The game will also support cross-play with PC, including the Steam release. It is also cross-save but Microsoft announced there are some limits on this. Third-party support for this is down to the developer and DLC purchased via Steam is not transferable to Xbox.

The frame rate for the game was also asked and that got answered by the developers on the official Twitter feed.

The PC version was launched in August last year and the game combines real-world satellite and photographic data with live weather, air traffic. This is turn helps give a highly detailed recreation of the planet surface. More information is found either on the Twitter feed or on the official website.