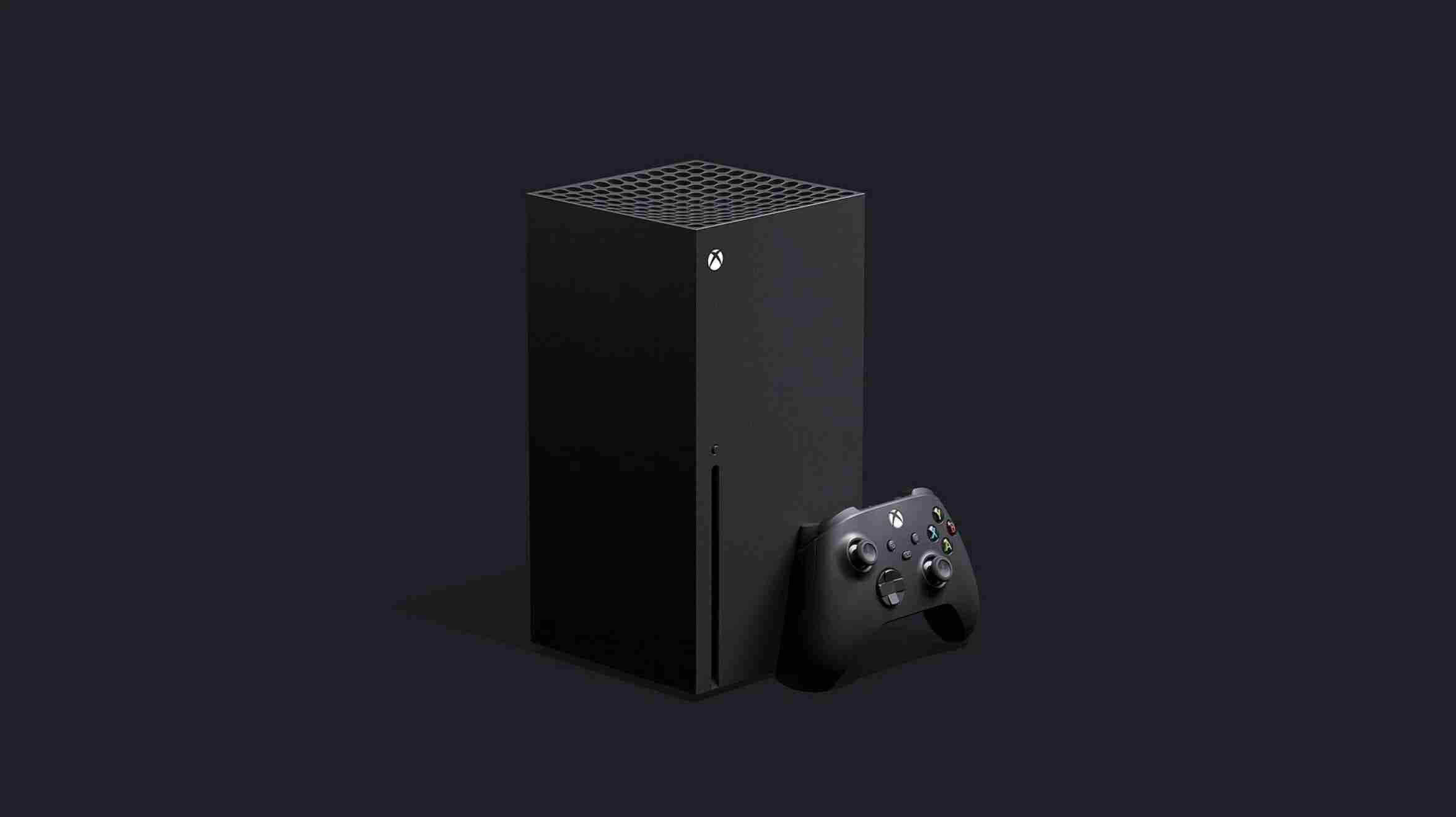 It seems hard to believe, but we are a little more than two months away from the launch of the Xbox Series X from Microsoft and Sony’s PlayStation 5. There is still key information that we do not know about these consoles, namely, the exact release date and price. However, at this juncture it is clear which of the two companies is more prepared to launch a new console this holiday. It isn’t Microsoft.

Sony has shown games like Spider-Man Miles Morales and the outstanding looking Ratchet & Clank Rift Apart that take advantage of the PS5 and will release in the PS5 launch window. Crucially, these games were shown running on a PS5. Most impressive was the extended look at Ratchet & Clank from Gamescom 2020, which impressed with its seamless transitions and bombastic gameplay. Where is the equivalent from Microsoft?

As of this writing, Microsoft has not shown gameplay of any Xbox Games Studios title that truly takes advantage of their next-gen console. The reveal of Halo Infinite was so poorly-received that it spawned memes and resulted in the game being delayed until 2021. Due to this delay, there is currently no showcase in-house experience launching alongside the Xbox Series X. This is extremely problematic for a system that is, on paper, the most powerful console ever made.

Microsoft Flight Simulator is absolutely stunning, but there’s no word as to when, or even if, this title will come to the Series X. Fable, Everwild, and the next Forza Motorsport are still a ways off. The Series X launch lineup will be bolstered by third party releases and enhanced backwards compatible titles. However, there is no definitive Xbox Series X experience launching with the new console. This is a huge problem for Microsoft.

At first glance, the smartest thing for Microsoft to do may be to delay the Series X until its heavy-hitters are ready to launch. A delay to 2021 would allow for its development studios more time to get their key games like Halo Infinite and Forza Motorsport ready. This would give the Series X something it currently lacks – a compelling reason to purchase the console at launch. Given manufacturing and shipping challenges related to the coronavirus, it would also give Microsoft some breathing room to ensure that they maximize their console production and shipping and are able to meet demand.

Of course, there are consequences to this scenario. The Xbox 360 launched a full year ahead of the PS3 last gen, but Sony was eventually able to make up ground and recover. If the reverse were to happen at the start of next-gen, however, the consequences for Microsoft could be dire. Xbox is currently in no position to concede a one-year head start to the PS5. The lead that Sony would generate in sales and mindshare would simply be too much for Xbox to overcome.

Microsoft announced their next-generation hardware well before Sony did. However, they have squandered that early hype and have allowed PlayStation to take back control of gamers’ mindshare. The company as a whole seems unprepared to launch a new console. Microsoft has about ten to twelve weeks to turn things around and show us gameplay of launch window titles that define the Xbox Series X. I’m looking forward to seeing if they are up to the task.

What is Your Favorite Game Cinematic?