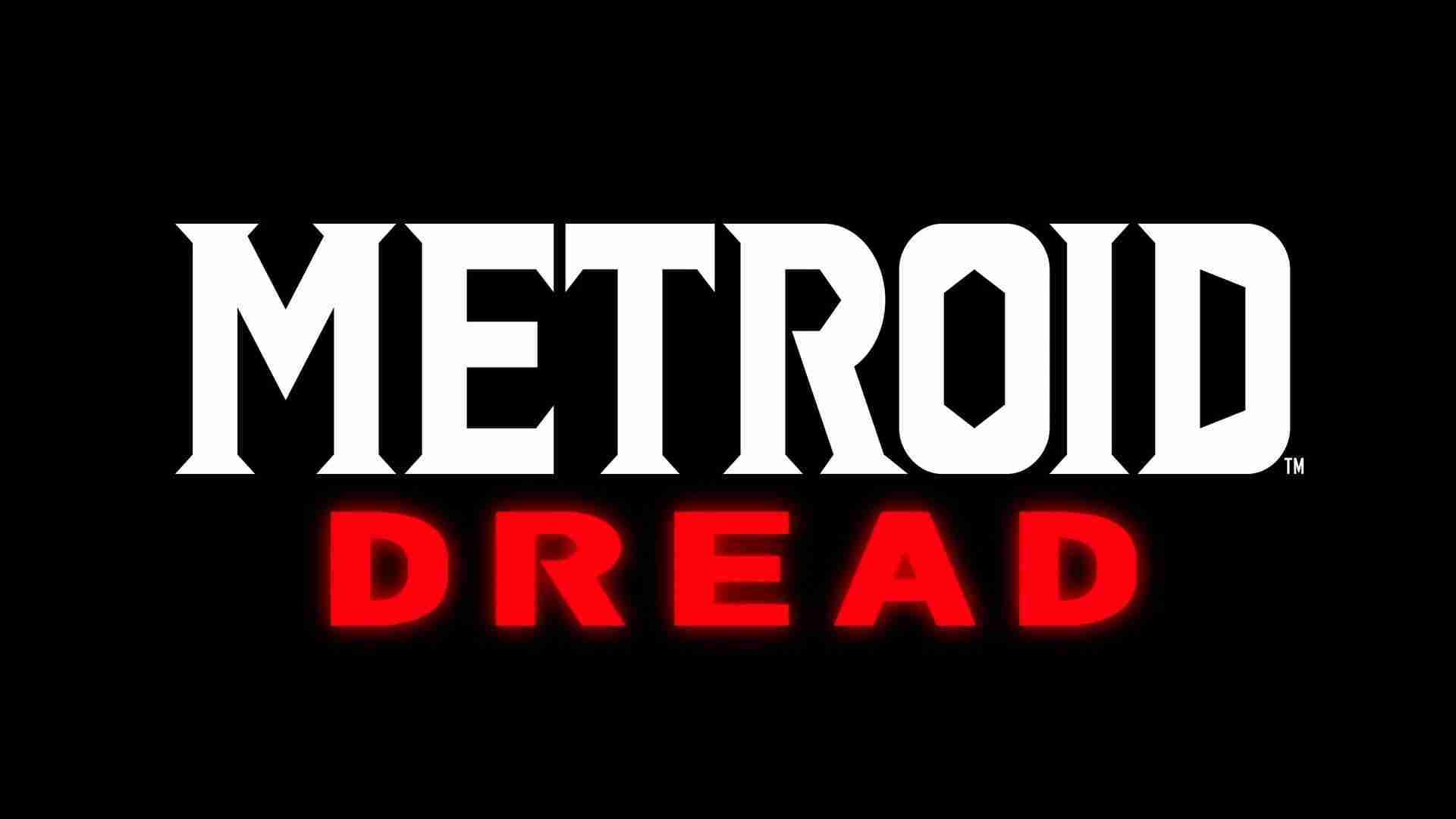 Samus Aran returns in classic form in Metroid Prime. A new entry into the series will arrive on the Nintendo Switch on October 8th. A continuation to Metroid Fusion, Samus must explore a new planet called ZDR in Dread. MercurySteam is developing the game, the same developer of the 2017 Nintendo 3DS title, Metroid: Samus Returns. The announcement came out of nowhere and can be ranked as one of the biggest surprises of E3 2021.

A short trailer at the E3 2021 Nintendo Direct presentation showed Samus’s return to the classic 2D style of gameplay that made the franchise famous. During the trailer, Samus meets a menacing E.M.M.I. robot that seems to change form and hunt the protagonist throughout the map. Players will utilize old techniques known to the franchise, as well as new gadgets and abilities.

Fans looking for news on Metroid Prime 4 were left disappointed with no update on the title beyond it is still in development. In a community of gamers that flock to Metroidvania-style games, nothing get’s fans of that gaming genre more excited than the mother of all Metroidvania’s. The trailer revealed gameplay and art style, also showing off a beautiful mechanical planet. Nintendo revealed a Metroid Dread: Special Edition that consists of a physical copy of the game, a steel book case, holographic art cards, and a 190-page artbook. Gamers can look forward to getting their hands on this title sooner than later, with it arriving in the fall.

Hasan Kahraman from Blue Box opens up about Abandoned